5 Epic Paid iOS Games Which You Can Download Free Today 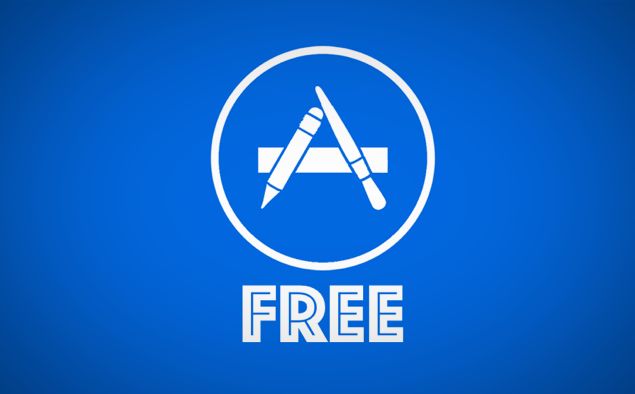 Here's a list of 5 paid iOS games which you can download for free on your iPhone, iPad or iPod touch. The offer is available for a limited time only so make your move today!

Yesterday, we highlighted a handful of paid iOS and Mac apps which our readers could download for free. Today, we're feeling a little too adventurous. Therefore we have decided to keep the train going by highlighting 5 great games on iOS that have shed their price tag for an extremely limited period of time. Keep in mind that these titles usually command a hefty price tag on a normal day. So, if you download them all right now, you'll end up saving quite a bit of money in the process.

Epic Flail is a fast paced 2D brawler with a gladiator theme that mimics the action packed fighting scenes from Japanese anime. Epic Flail has the player trapped in the arena, fighting through different modes and defeating other arena legends and even the gods themselves.

Neon Shadow is a fast paced Cyber Punk FPS inspired by classic shooters. Suit up and grab your shotgun. Your mission: Save humanity from the dark mechanoids who have taken control of your space station and soon the rest of the galaxy!

Tiny Empire is a charming artillery game with 16-bit pixel art visuals and epic soundtrack that'll take you back to the great old days of gaming.

DRAW YOUR BOW AND SAVE YOUR KINGDOM from hordes of goblins and trolls that siege your tower! Crush your enemies and become the greatest Tiny Archer in this new challenging, fantasy, action game.

Prove you’re the fastest and deadliest rocket pilot. Challenge friends or shoot for high scores in furious battles and races across the galaxy.

That concludes our list for today. But it would be rather unfair if we stick to just 5 free games right? Well, we agree. Therefore, here are 5 more. Enjoy!

Now we're really done with our list. Do let us know in the comments section which game you liked the most today.