4K Content Starts Rolling Out On iTunes Ahead Of Apple TV 4K Launch, Prior Purchases Upgrading As Well 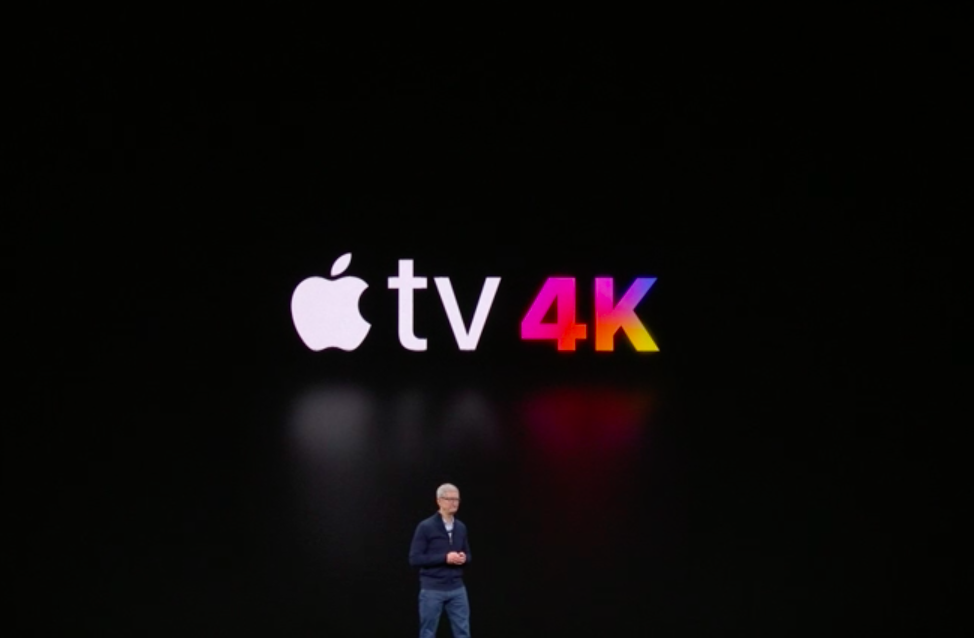 Apple at its iPhone X announced upgrades for almost all of its products. Even though the iPhone X was the eye candy of the event, other products featured significant upgrades as well. The iPhone 8 and 8 Plus were a follow up to last year's iPhone 7 and featured a glass back feasible for wireless charging and overall gives a clean look to the device. The App Watch now supports cellular connectivity coupled with powerful internals and more. Apple TV, on the other hand, received a major upgrade as it was bestowed with the ability to play 4K HDR content. Now, 4K content starts appearing on iTunes ahead of the Apple TV 4K launch. So let's dive in to see some more details on the subject.

The new Apple TV 4K is going up for pre-orders later today and the company's Apple Store goes down, implementing any changes that might follow. However, Apple has already started rolling out 4K HDR content in iTunes Stores. All 4K movies in the App Store now carry a 'Doby Vision' and '4K' tag. At this current point in time, the number of movies adopting 4K resolution is quite limited. Nonetheless, more movies will follow soon with time. Moreover, no 4K TV shows have been uploaded or updated to the store. We will probably see them arrive in the forthcoming days.

Apple at its iPhone X also announced that it will price the 4K movies the same as that of HD movies. This is a major plus as other digital storefronts have always charged an extra fee for 4K content. Henceforth, the mainstream adoption of the 4K media content will be boosted. In addition to the roll out of 4K content on iTunes, Apple is also upgrading the purchased HD content to 4K. The best part about it is that Apple is doing this with absolutely no charge.

This is it for now, folks. What are your thoughts on the matter? Have you seen 4K content on the iTunes Store? Share your views with us in the comments.