After The 4.7 Inch Version Components Of The 5.5″ iPhone 6 Phablet Appear – Take A Look Here

So far, the only major leaks that have come are related to the 4.7 inch iPhone 6. From the alleged sapphire glass front panel to the touch id components, we could literally almost assemble the 4.7 inch iPhone 6 if all the parts were available in one room. That of course confirms latest reports that the 4.7" iPhone 6 has entered mass production. Well, looks like the 5.5 Inch variant is also looking to catch up. Pictures of components allegedly belonging to the iPhone 6 tablet have started to leak from China. What would we do without the Chinese indeed. Apple.club.tw, a Chinese website has published pictures today of components that most likely belong to the 5.5 inch iPhone 6 phablet. 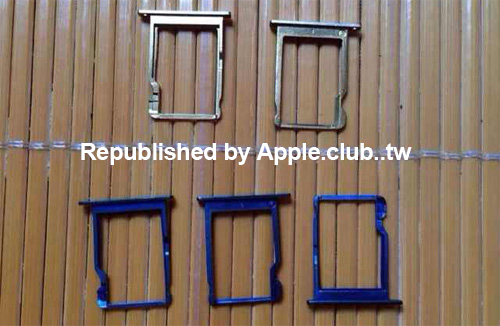 The Chinese site apple.club.tw has posted several alleged components of the 5.5 inch iPhone 6 phablet. These include the SIM card slot, a line volume cable, a power cable and what looks like a connector cable used by the home key of the device. The availability of these parts suggests that the 5.5 inch iPhone 6 phablet is nearing mass production as well. There are also clear differences between the line volume drain leaked today and the ones leaked earlier which were said to belong to the 4.7 inch iPhone 6. One difference is that the new set of flex cables shows less space between the volume and the mute buttons and the cables for the power buttons also have different shapes. You can take a look at both the cables below and tell us what you think in the comments section. 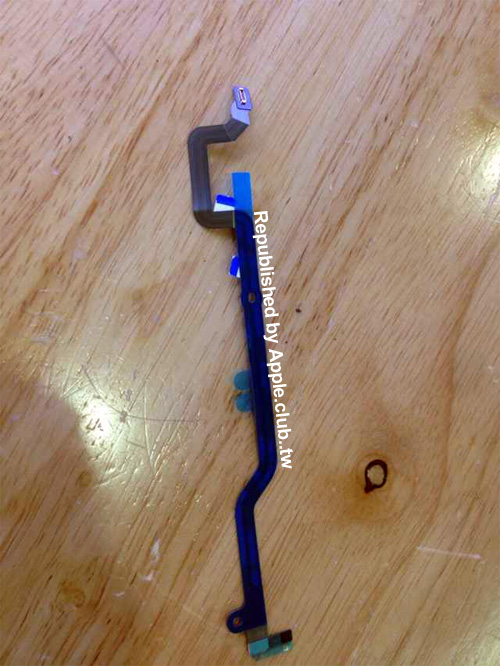