47 States Join Hands in a Bipartisan Antitrust Investigation into Facebook 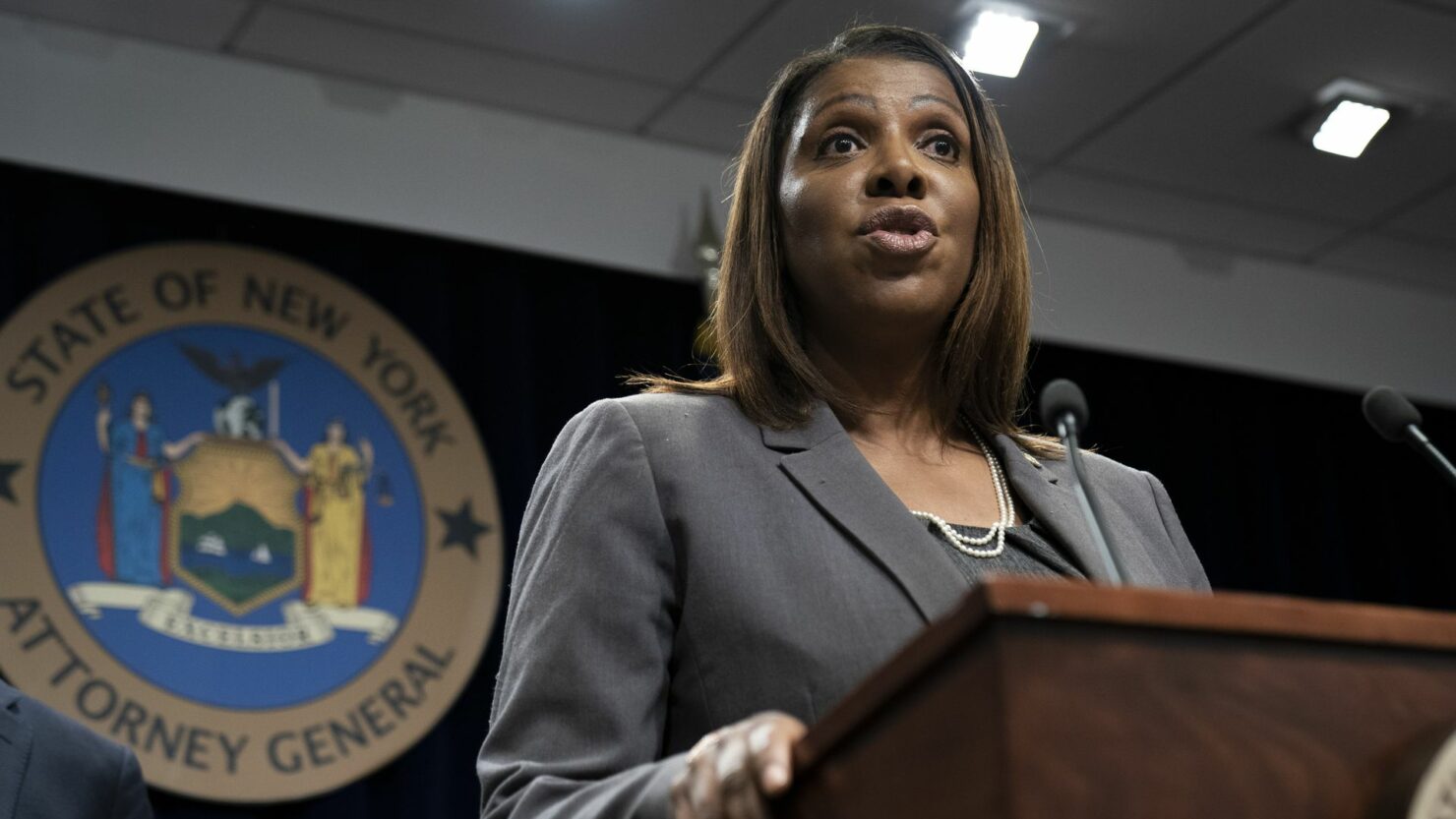 46 state attorneys general have joined a New York-led antitrust investigation into Facebook, confirming bipartisan concerns into the tech giant's increasing control and power that may have resulted in antitrust violations.

"After continued bipartisan conversations with attorneys general from around the country, today I am announcing that we have vastly expanded the list of states, districts, and territories investigating Facebook for potential antitrust violations," Letitia James, the New York Attorney General, said in a statement today (emphasis added for clarity).

"Our investigation now has the support of 47 attorneys general from around the nation, who are all concerned that Facebook may have put consumer data at risk, reduced the quality of consumers’ choices, and increased the price of advertising. As we continue our investigation, we will use every investigative tool at our disposal to determine whether Facebook’s actions stifled competition and put users at risk.”

Data leaks, acquisitions, and Facebook's increasing focus on ads at "all costs" has attracted this probe

What may have started with the Cambridge Analytica data scandal has now attracted attention into Facebook's prior acquisitions and potentially questionable business practices. This country-wide sweeping probe of the Silicon Valley tech giant could result in massive changes to its business practices.

However, Facebook is also prepared to "go to the mat" against any such efforts that could break it up. Earlier this month, leaked audio clips of an internal Facebook meeting revealed the company chief saying that a Warren presidency will "suck" for Facebook. [Elizabeth Warren has been one of the most vocal critics of Facebook.]

This was followed by Mark Zuckerberg having a talk at Georgetown University where he defended not doing anything to put a ban on outright lies being used in political ads. The company's decision to police the content on its platform except for the political ads has attracted attention from the other side of the Atlantic, as well, as the UK parliament has demanded to know why Facebook has decided to exempt political statements from its fact-checking programme.

As the WaPo notes, Facebook isn't the only tech giant attracting attention from lawmakers. "Earlier this year, state attorneys general opened a similar bipartisan probe of Google, an investigation that centers on its advertising practices and could easily expand to cover other elements of the company’s business," the WaPo reported. The publication added that Washington have divvied up Silicon Valley for further scrutiny with the "Justice Department is probing Facebook and Google while the Federal Trade Commission has started investigating Facebook and Amazon."

"Social media is a critical part of doing business in today's economy," Connecticut Attorney General William Tong said. "Any effort by Facebook to unlawfully stifle competition could cause wide-ranging harm to smaller companies, restrict consumer choice, and increase costs for all."