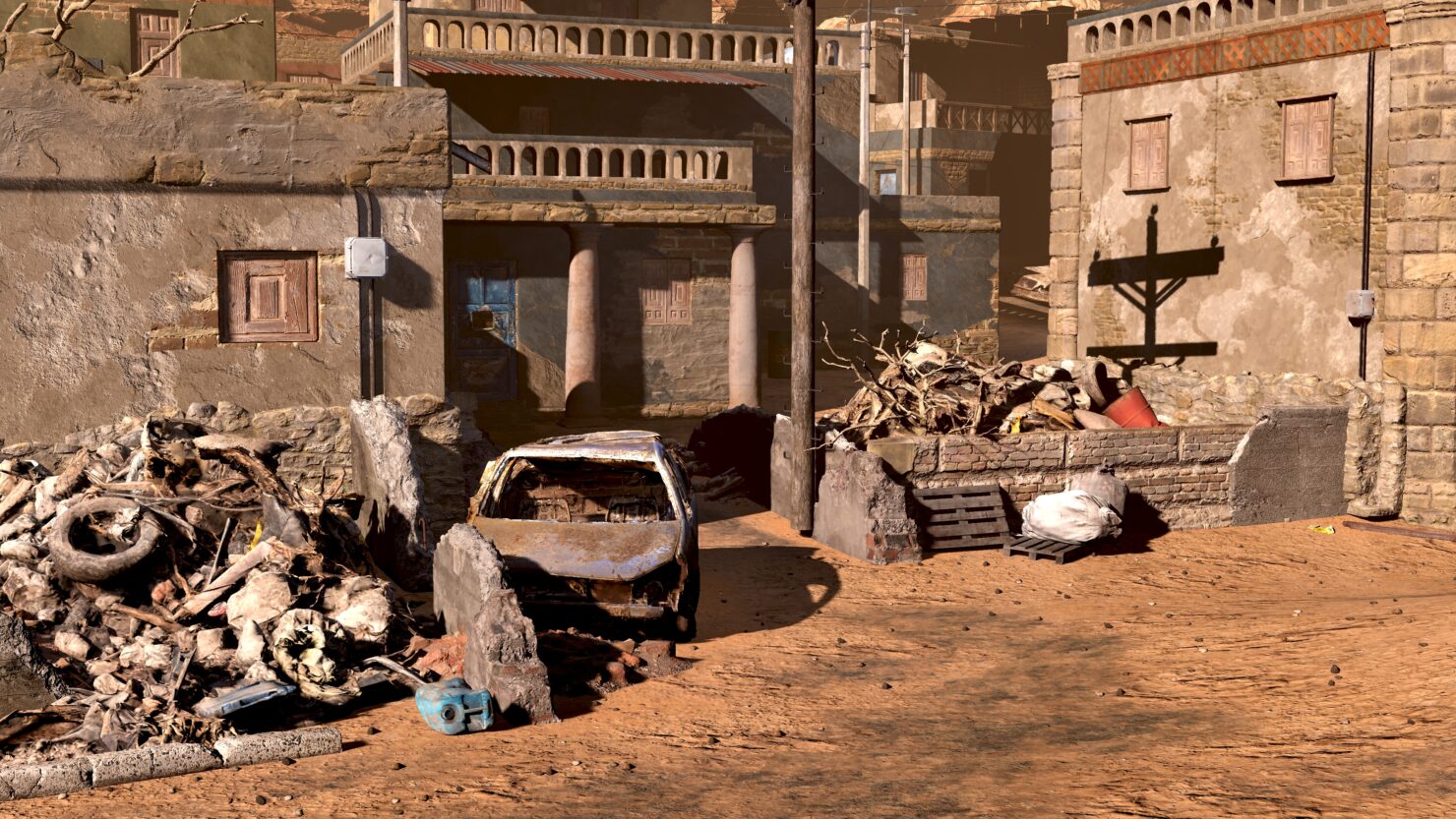 UL Benchmarks announced yesterday to have added a new Variable Rate Shading (VRS) test to its 3DMark suite of benchmarks. This test, released as a free update if you've got 3DMark Advanced Edition, focuses on Tier 2 Variable Rate Shading, which is currently only available on NVIDIA Turing GPUs.

By applying the technique carefully, VRS can deliver a big performance boost with little impact on visual quality. With VRS, games can run at higher frame rates, in a higher resolution, or with higher quality settings.

In our Tier 2 test, lower shading rates are used in areas where there is low contrast between neighboring pixels, for example, areas in shadow or with fewer details.

The VRS feature test also offers an interactive mode that lets you change Variable-Rate Shading settings on the fly to see how they affect the frame rate and image quality. There's even a handy visualizer option, shown below, that shows you where each shading rate is used. 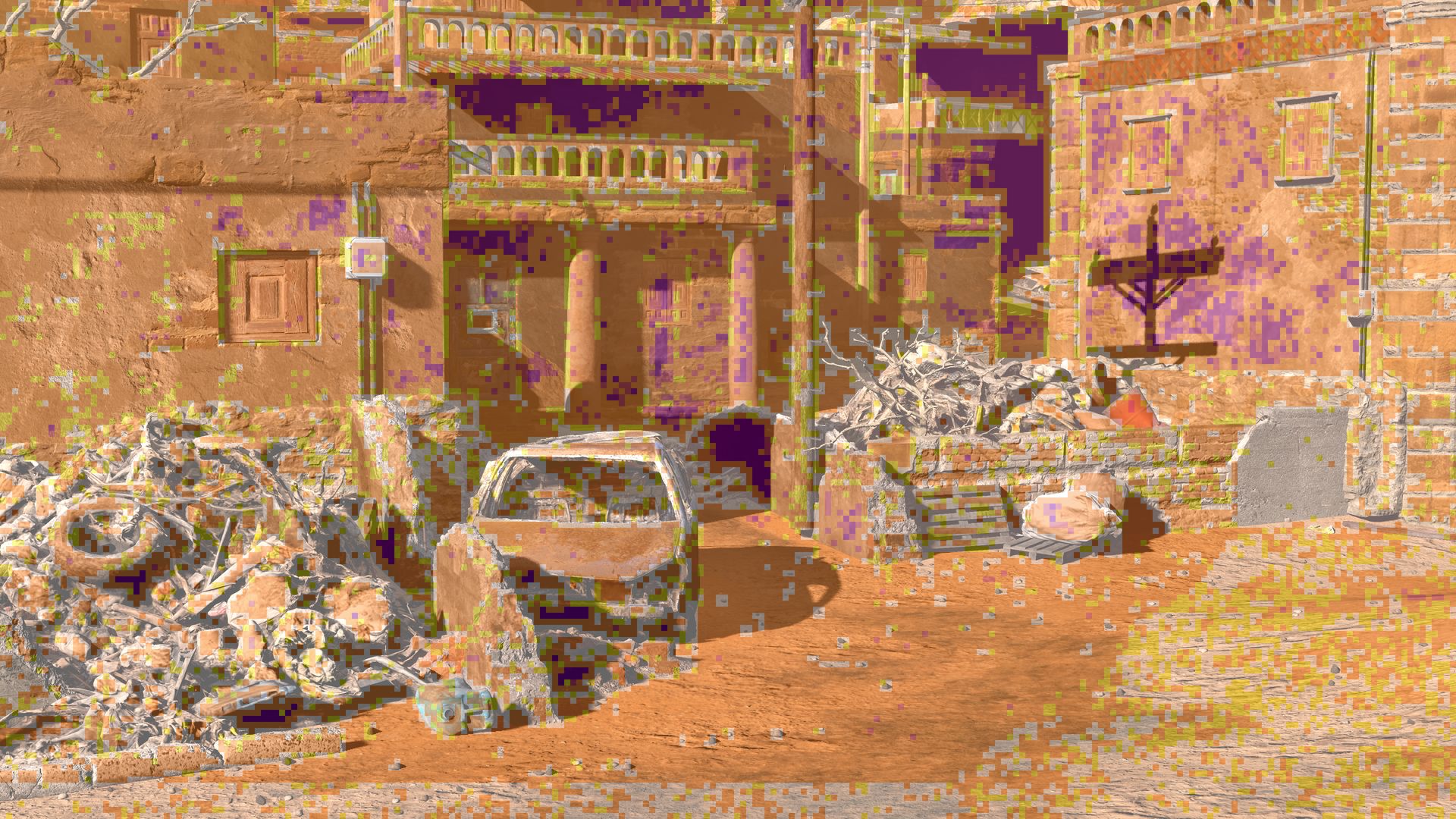 Variable Rate Shading seemed about to become a fairly big thing for PC games when Microsoft announced a dedicated VRS API at the Game Developers Conference 2019. Several developers and publishers pledged their support at the time, but none have delivered as of yet.

So far, the only games using the feature remain Wolfenstein II: The New Colossus and Wolfenstein: Youngblood. Call of Duty: Modern Warfare was also supposed to launch with NVIDIA's VRS implementation (Adaptive Shading), but the feature isn't available in the game yet.