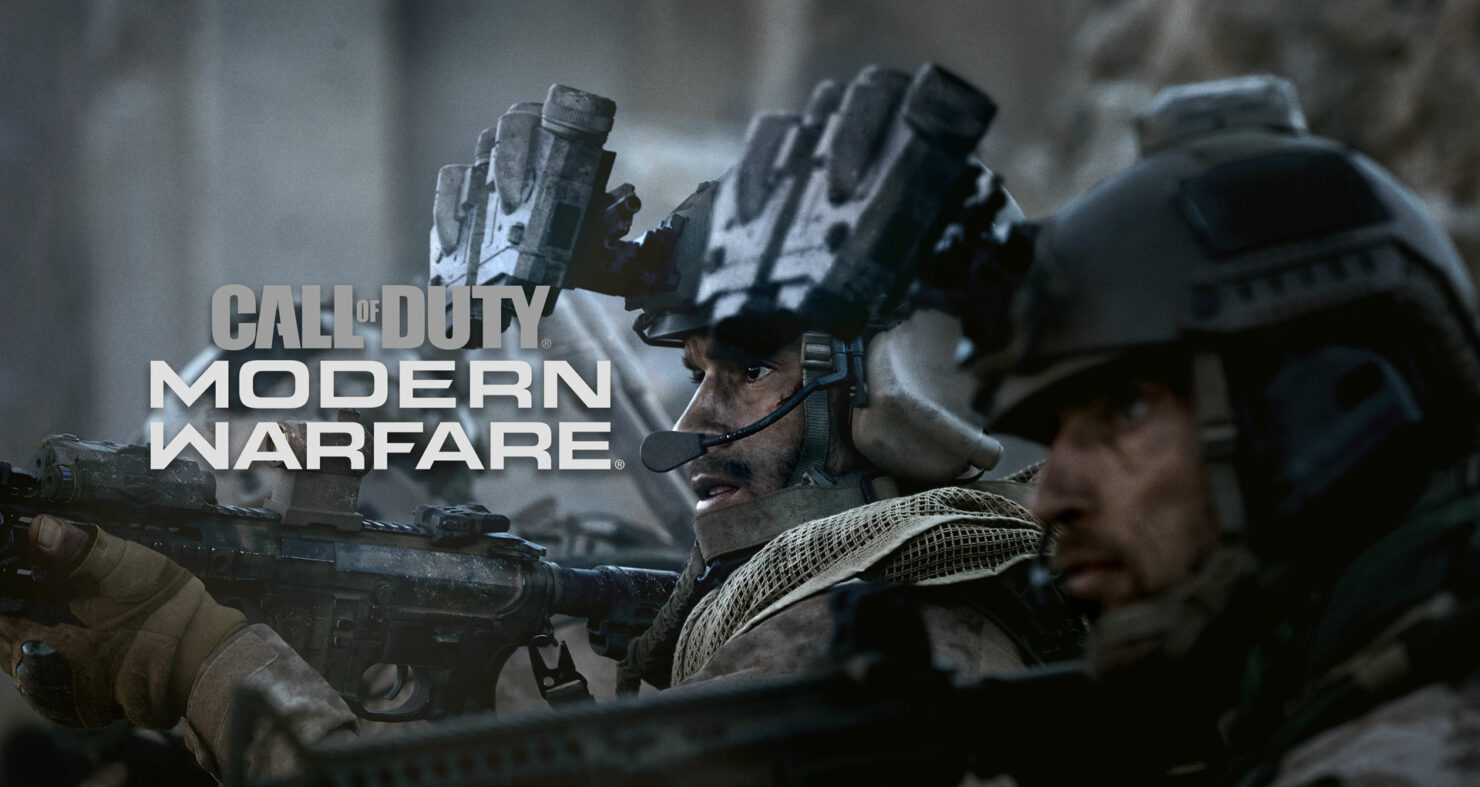 Modern Warfare got the official PC system requirements yesterday. However, Infinity Ward did not provide the requirements for the NVIDIA RTX version of the game, which will provide improved graphics thanks to the addition of real-time raytraced shadows.

The developers have now shared the raytracing system requirements that will let you target 1080p@60FPS or 4K@60FPS gameplay in Modern Warfare. Check out the table below.

Additionally, NVIDIA and Infinity Ward revealed that NVIDIA Ansel and NVIDIA Highlights will be available at launch for all NVIDIA users.

Lastly, the developers confirmed that the 175GB of free hard drive space requirement is actually a recommendation to make room for post-launch content, as the initial download will be smaller than that. Call of Duty: Modern Warfare is out on October 25th and you can pre-order a PC digital Battle.net copy via Green Man Gaming at a slight (8%) discount.