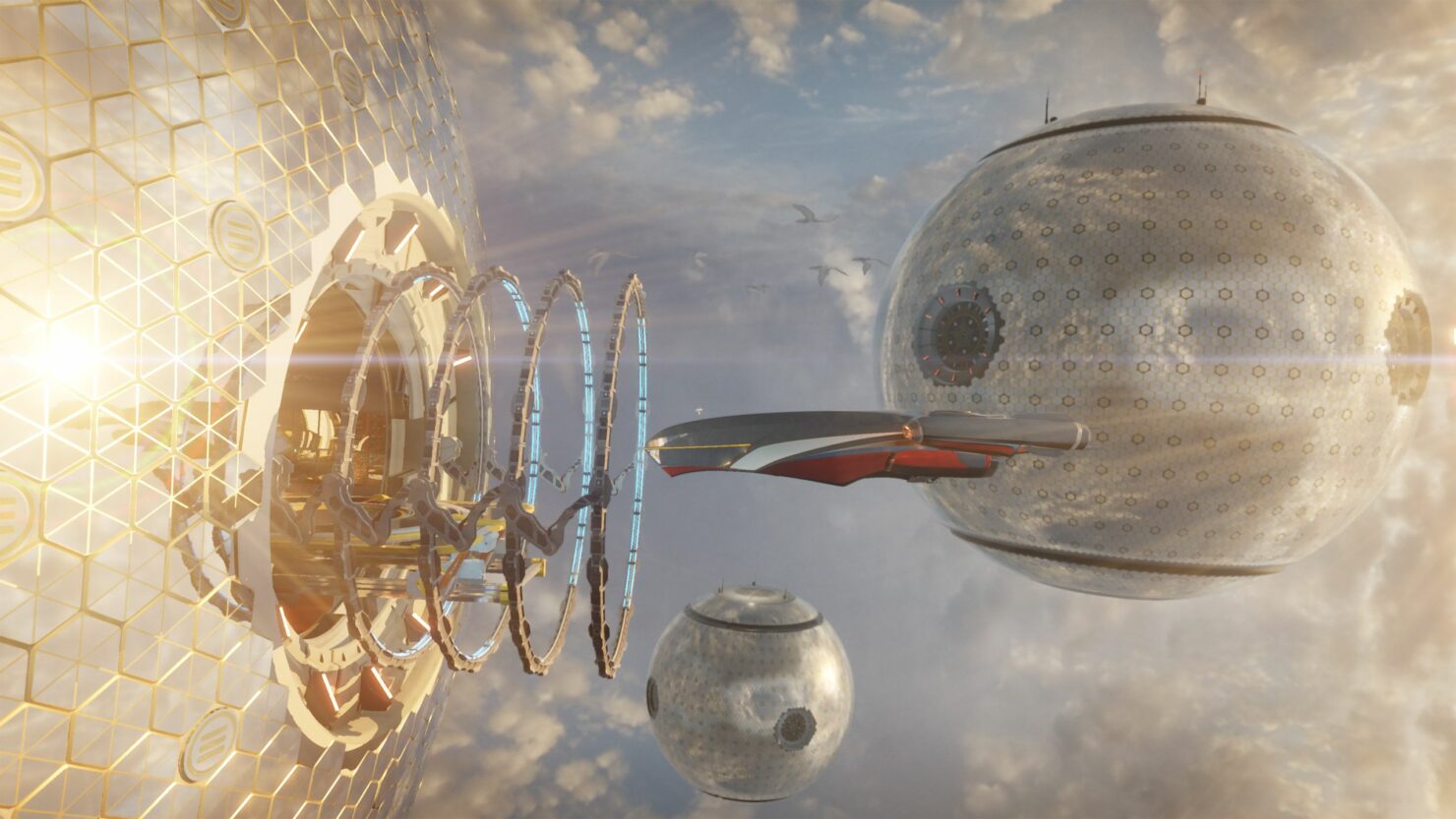 NVIDIA and 3DMark have finally updated the 3DMark Port Royal Benchmark to include the ability to test out DLSS along with real time ray tracing.  The DLSS update is big because it is something that NVIDIA has claimed would add a significant performance increase while maintaining, and sometimes improving, image quality.  While the latter is a little harder to convey through a compressed YouTube video, we can confidently test the performance benefits.

So we have done just that in this video.  We take the entire lineup of RTX 20 series cards and see the benefits of DLSS as far as performance goes.  Because the DLSS portion is a feature test and not part of the regular Port Royal benchmark we weren't able to get an actual score, but had to stick to framerates instead.  I feel like that is a bit more relatable as far as numbers go anyway.  But just RTRT vs RTRT + DLSS is one thing, but I felt it would be more of an impact if we could see how the benchmark would perform under traditional rasterized shadows and screen space reflections so we doubled back and added those results as well.  You'll find all this information and more in the video below.

Or if you just want the results, here they are. 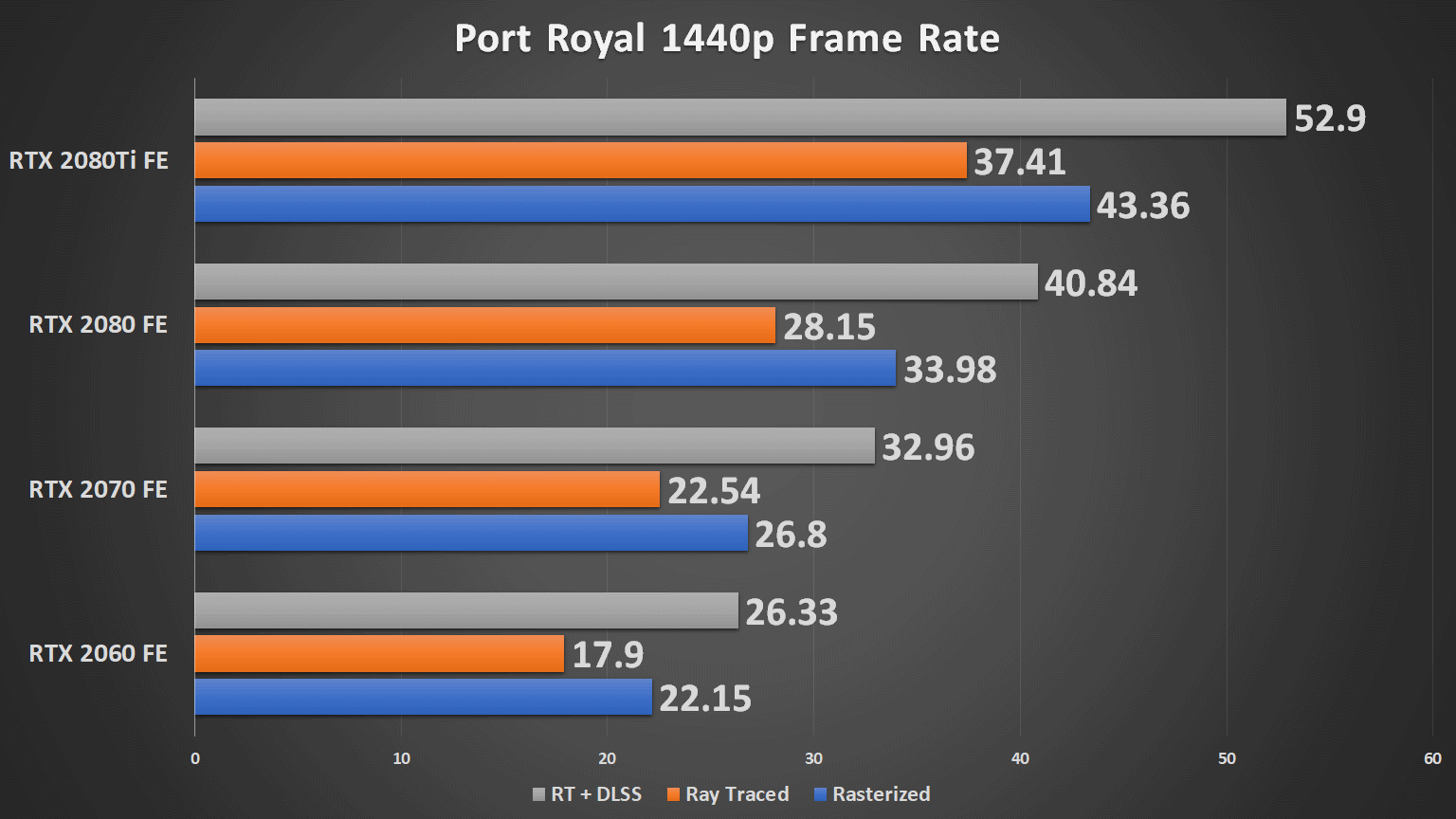