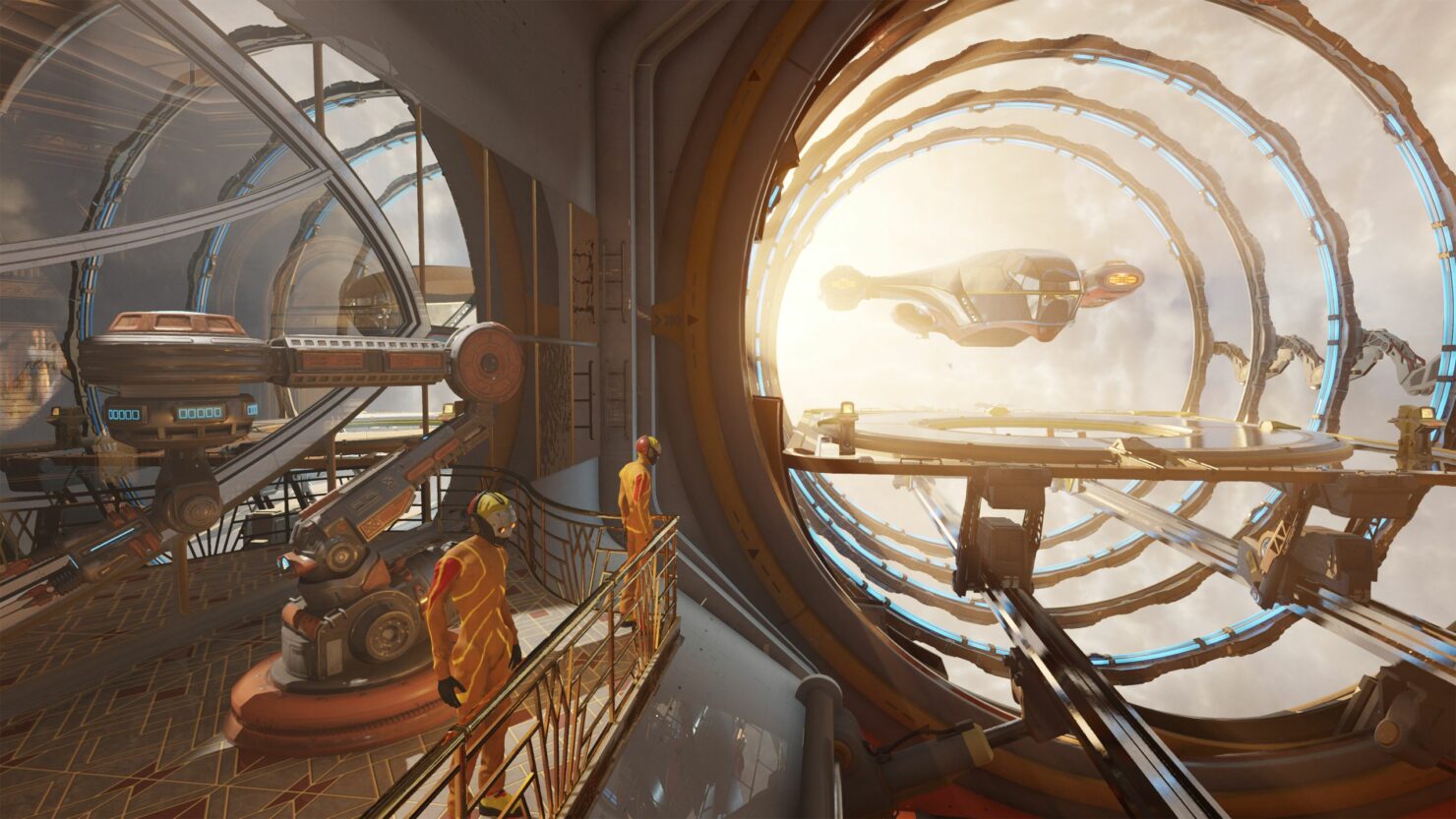 When the GeForce RTX series was announced earlier this year it wasn't long at all before UL Benchmarks 3DMark had announced that they would be creating a full benchmark for the 3DMark Real-Time Ray Tracing Benchmark Port Royal.  The full benchmark for users to get their hands on and start chasing world records with will not come until January of 2019 so most of us will have to wait a bit longer still.  But, 3DMark will be showing it off in just a couple weeks at the GALAX GOC Grand Final overclocking contest in Ho Chi Minh City, Vietnam on December 8th.

3DMark Port Royal is the world’s first dedicated real-time ray tracing benchmark for gamers. Users can use Port Royal to test and compare the real-time ray tracing performance of any graphics card that supports Microsoft DirectX Raytracing.  This is a big key to take note of, the card, drivers, and version of Windows you're running will all need to be in line for you to be able to run this benchmark.  If you don't have all these prerequisites then you will be unable to start it, not sure yet if there is a fallback or not for non-hardware based DXR yet but could be useful to see just how older generations handle this feature and the usefulness of dedicated hardware RT cores.

Real-time ray tracing promises to bring new levels of realism to in-game graphics. Port Royal uses DirectX Raytracing to enhance reflections, shadows, and other effects that are difficult to achieve with traditional rendering techniques. As well as benchmarking performance, 3DMark Port Royal is a realistic and practical example of what to expect from ray tracing in upcoming games—ray tracing effects running in real-time at reasonable frame rates at 2560 × 1440 resolution.

UL Benchmarks states that Port Royal was developed with input from AMD, Intel, NVIDIA, and others.  They also worked closely with Microsoft for the implementation of DirectX Raytracing API.  According to UL Benchmarks, while currently limited to graphics cards that support DirectX Raytracing, they expect more cards to get this support in 2019.  That's an interesting hint at things to come.

The Port Royal test will be coming to 3DMark in January 2019. UL Benchmarks will be announcing more details, including the release date and pricing, at the GALAX GOC event on December 8.