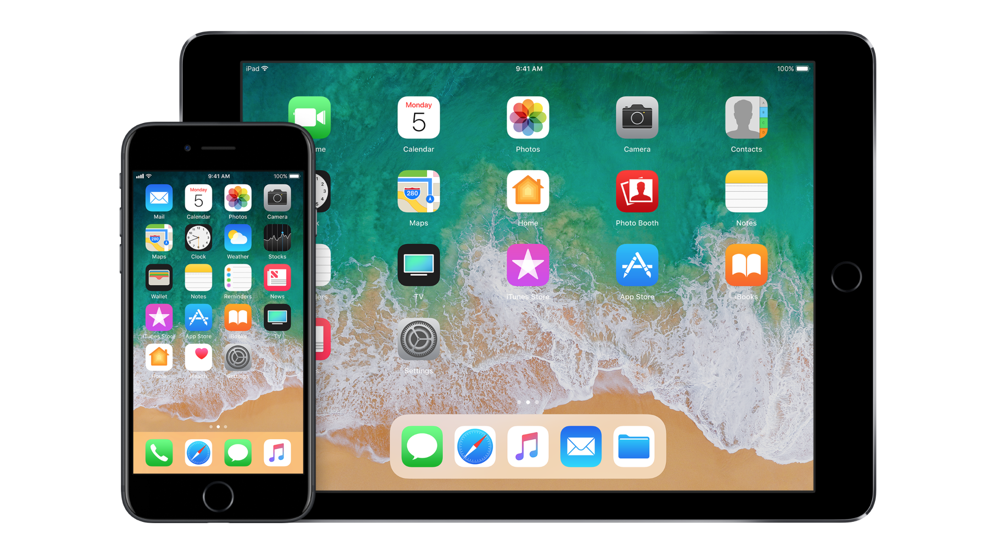 At this year's WWDC event last month, the Cupertino giant announced updates for software as well as hardware. While the shiny toy of the day was the company's iOS 11 update, it did feature some magnificent changes which we will adhere to this fall. One of the latest and greatest additions was the ARKit integration embedded deep into iOS 11. The platform lets you play with augmented reality and it's pretty amazing. Now, a 3D developer has managed to put a customized version of the Tesla Model 3 in his driveway ahead of its launch, all thanks to Apple's ARKit. So let's dive in to see some more details on the subject.

Ever since Apple rolled out the ARKit, developers have been experimenting with what the platform is capable of. Previously, we have seen developers adding demonstrations of a SapceX Falcon 9 landing, a Van Gogh bedroom tour, Minecraft and much more. To be precise, the possibilities are endless for how you can make use of the ARKit in iOS 11. As for today, check out the developer's implementation of ARKit as he puts a 3D version of the Tesla Model 3 in his driveway.

As can be seen, the augmented reality  version of the Tesla Model 3 is really impressive. This depicts what the technology is basically capable of and what other possibilities can be implemented which can derive utility. Apart from just showcasing the Model 3, you also have the ability to drive the car around as well and even activate the headlights. It's a really neat addition and proves the ARKit platform is pretty powerful. The developer states that he would be willing to release an iOS 11 version of the app as well.

@elonmusk Couldn't wait 4 my #Model3, so made this AR app, what do you think? ???? #ARkit pic.twitter.com/lIRLTZox7N

Even though iOS 11 was released to a wide range of devices, including various iPad models, we're anxiously waiting how it will adapt for the forthcoming iPhone 8. For instance, Apple has also added the Flyover Mode in its Maps app which is also powered by the company's in-house ARKit platform. There are other neat rumors and leaks surrounding the highly anticipated iPhone 8. There will be more to the story, so be sure to stay tuned in for that.

This is it for now, folks. What are your thoughts on the new 3D version of the Tesla Model 3 powered by Apple's ARKit platform? Share your views with us in the comments section below.