IGN has released a new video in which Avalanche Studios' head Roland Lesterlin takes us through two of the exciting challenge modes in Just Cause 3. 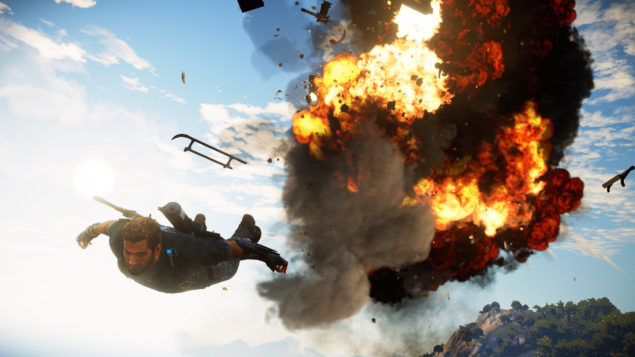 He continues on the placement of objects around the environment.

The good thing about using the Havok physics is not scripting events – by just placing things in a general area, you create something unique. If you know a barrel causes so much damage you can think, ‘I need to place the barrel approximately here and it will affect this or that object.’ But you still have the option to tether a barrel to a helicopter to destroy it, or you tether it to the helicopter, take over that helicopter and fly them both into a base. Not designing is part of designing.

Anders closes by explaining the level of destructibility and how it beautifies the world of Just Cause 3.

The main philosophy behind the game is to beautify the world through destruction, so everything built by the government is destructible – so by destroying those things, you make the world more beautiful. We wanted a beautiful world that’s worthy of destruction – you want to free this world. In order to do that we have populated towns that feel like they are alive so there’s something to care about and fight for. These people are oppressed and you can feel it when you are nearby – liberate an area and suddenly everyone is out drinking in the street. It’s a totally different environment. 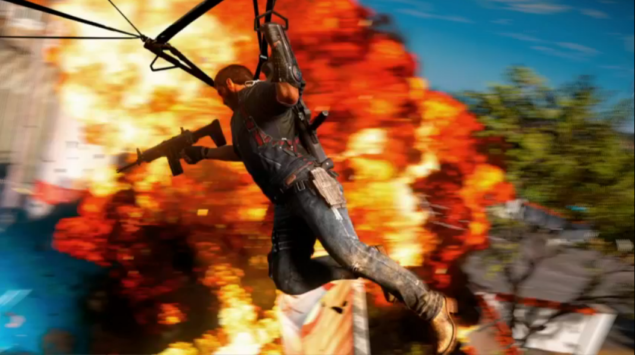