Deus Ex one of the earliest FPS RPG games ever released is getting a third installment to the series, after over 5 years of silence we are finally getting Deus Ex 3: Human Revolution.

3 Screenshots of the game have surfaced and whether these are in game or cinematic sequence images can not be told. (though with current level of technology I wouldn't be surprised if these were the in game graphics. 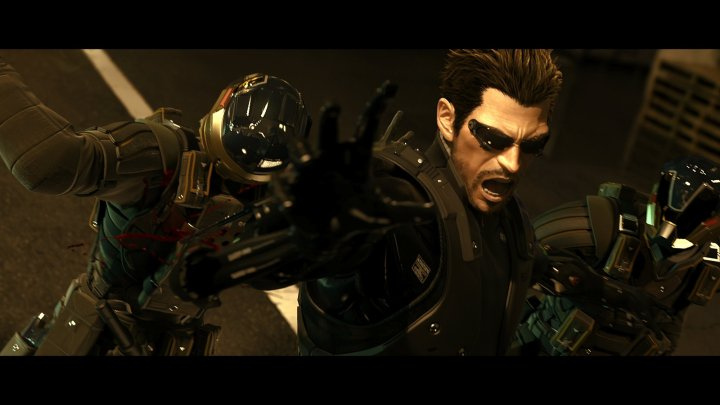 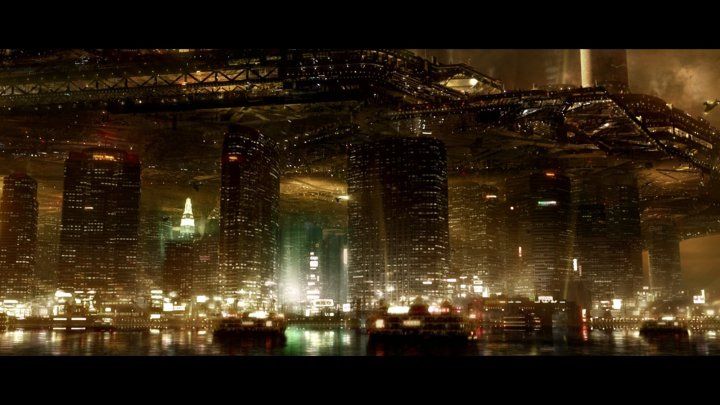 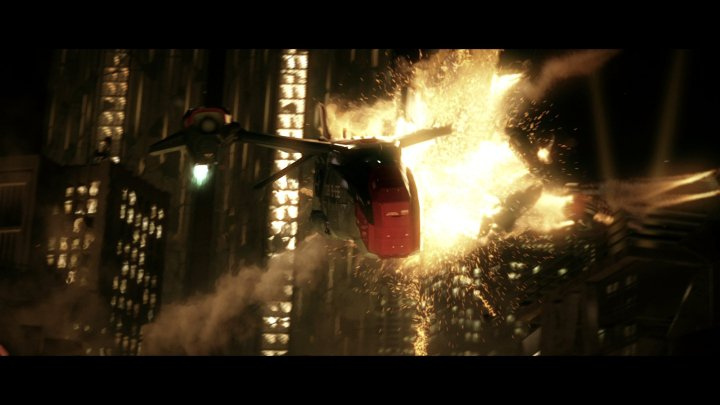 The highly-anticipated Deus Ex 3 will not have a multiplayer component, Eidos Montreal has confirmed.

Game Director Jean-Francois Dugas also revealed details of the main protagonist in an interview with IGN.

He said: "The main character is Adam Jensen, the character you play throughout the game. Adam is a security specialist who has been handpicked to oversee the defensive needs of one of America's most experimental biotechnology firms. Adam has a rich back-story and will soon become one of the key ingredients in a vast global conspiracy."

However, he clarified that despite taking inspiration from Greek legend Icarus, Adam will not be able to fly in the game.

On the multiplayer, Dugas said: "Deus Ex: Human Revolution is a single-player game only. Being the first project out of the new Eidos Montréal studio, and staying true to the Deus Ex legacy, the development team wanted to focus purely on the single-player experience to ensure we delivered on that front."

He also commented on the influence that the first Deus Ex had on development: "Our initial goal was to identify the core values of Deus Ex and bring them back for a new generation of gamers. The core values were established by Warren Spector and company, so by building on top of it, I think his heritage is quite present.

"Of course, the first game was released several years ago; we needed to bring fresh ideas to the table but never without respecting the essence of what makes a Deus Ex game what it is. In the end, it's going to be a mix of old and new."

Dugas promised that more on the game would be revealed at E3 - and thanked fans for their patience.