2Dark Trailer Wants you to Save the Children of Gloomywood 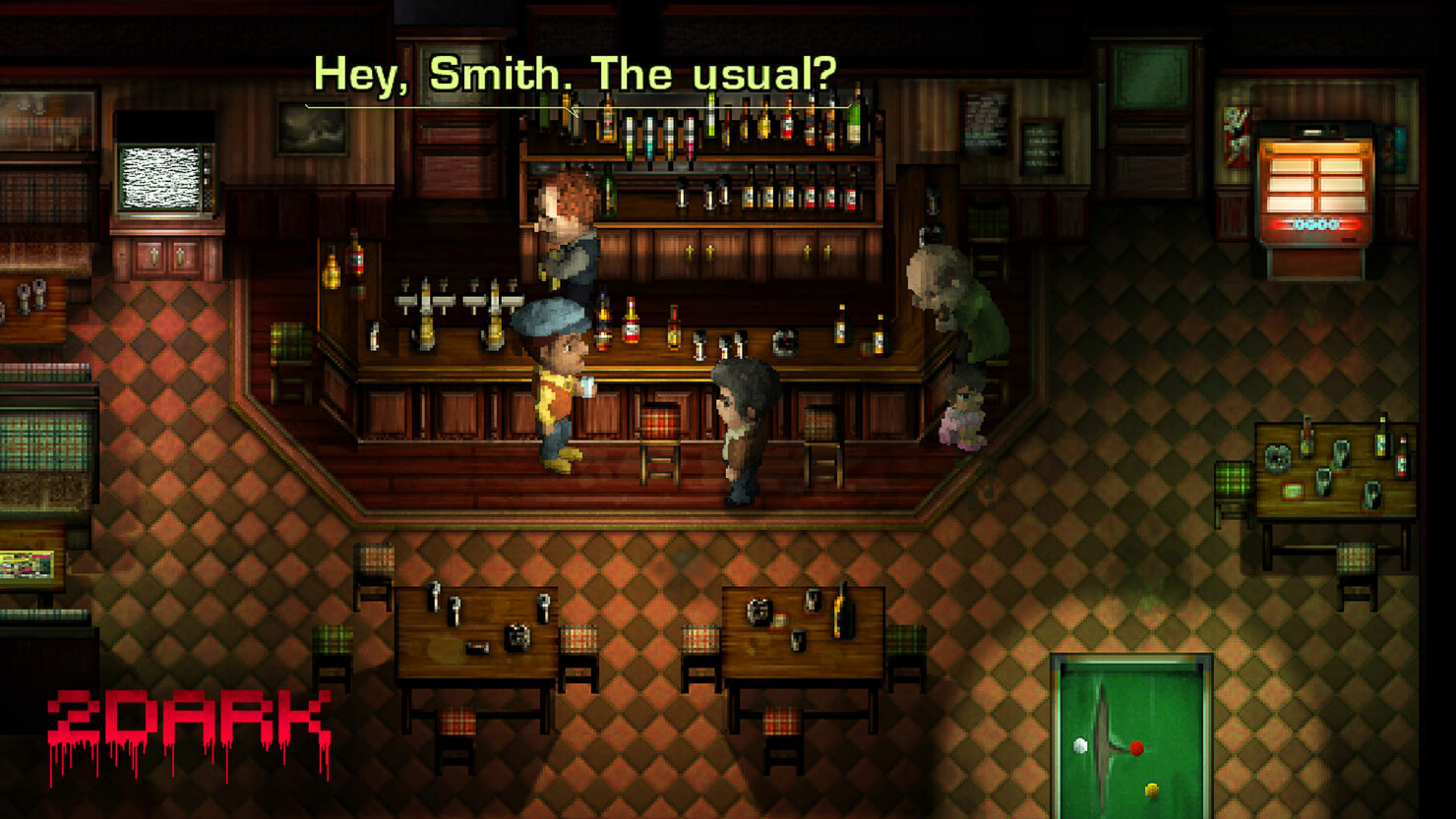 Save the children. PQube announced that creepy survival horror game, 2Dark, is coming to Xbox One, PlayStation 4 and PC later next month.

The quaint city of Gloomywood has had a problem of child abductions. You play an ex-cop named Smith who's investigating the kidnapping of two kids after having lost his children in a similar way. Prepare to meet a collection of psychotic murderers who will stand in the way of saving the kids.

2Dark comes from the creator of Alone in the Dark and horror games veteran Frédérick Raynal. 2Dark will play as an adventure stealth game with plenty of frights. Here's a list of features you can expect from 2Dark: