$24,000 Worth Of Apple Products Stolen From The Apple Store 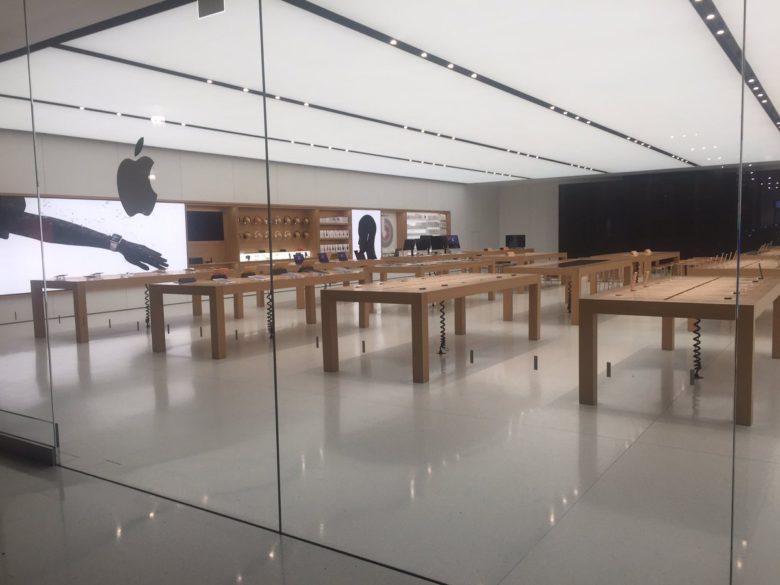 On Monday night, a group of five thieves stole $24,000 worth of Apple products from an Apple Store in Corte Madera, California. The group of young teens entered the Apple Store shortly after 8 pm and took hold of 17 iPhones, three iPads and two Macs, in front of customers. Let's dive in to see some more details on the matter.

The group of teens fled from the scene and the police are still tracing them. Even though there were officers present, they managed to get away from almost being apprehended. They were last seen running towards the rear of a Macy's store, as reported by a security officer. However, he was not able to detail the remaining portion of the case.

This is not the first time that the Marin County store has been robbed. A robbery also took place in recent months as the last reported burglary happened on November 25. Previously, the burglars stole $35,000 to $40,000 of merchandise. At the moment, local authorities are looking for the suspects and anyone with information with respect to the robbery can contact the Central Marin Police Authority on (415) 927-5150.

While the Apple products are great and all in terms of their functionality and design, they are expensive as well. Henceforth, these Apple products have always been a potential target for theft.

However, Apple's introduction of the Find My iPhone and Activation Lock functionality has helped reduce crime to a certain level as well. Since the demand for Apple devices is pretty high compared to other brands on the market, it wouldn't be wrong to say that these devices have a high resale value and hence a potential target.

Moreover, since the company has removed the security cables from its devices at the Apple Store, it is now even easier to steal a device. This is due to the fact that the devices now are not tethered to the display tables. Why did the company adopted this approach? Well, it wanted customers to have more freedom when it comes to testing and handling devices at the Apple Store. As for now, there will probably be more to the story, so be sure to stay tuned for more details.

This is it for now, folks. What are your views on a group of young thieves stealing Apple devices worth $24,000? Share your thoughts with us in the comments section below.