2021 iPad Pro With mini-LED Will Not See a Release Until April, According to Sources 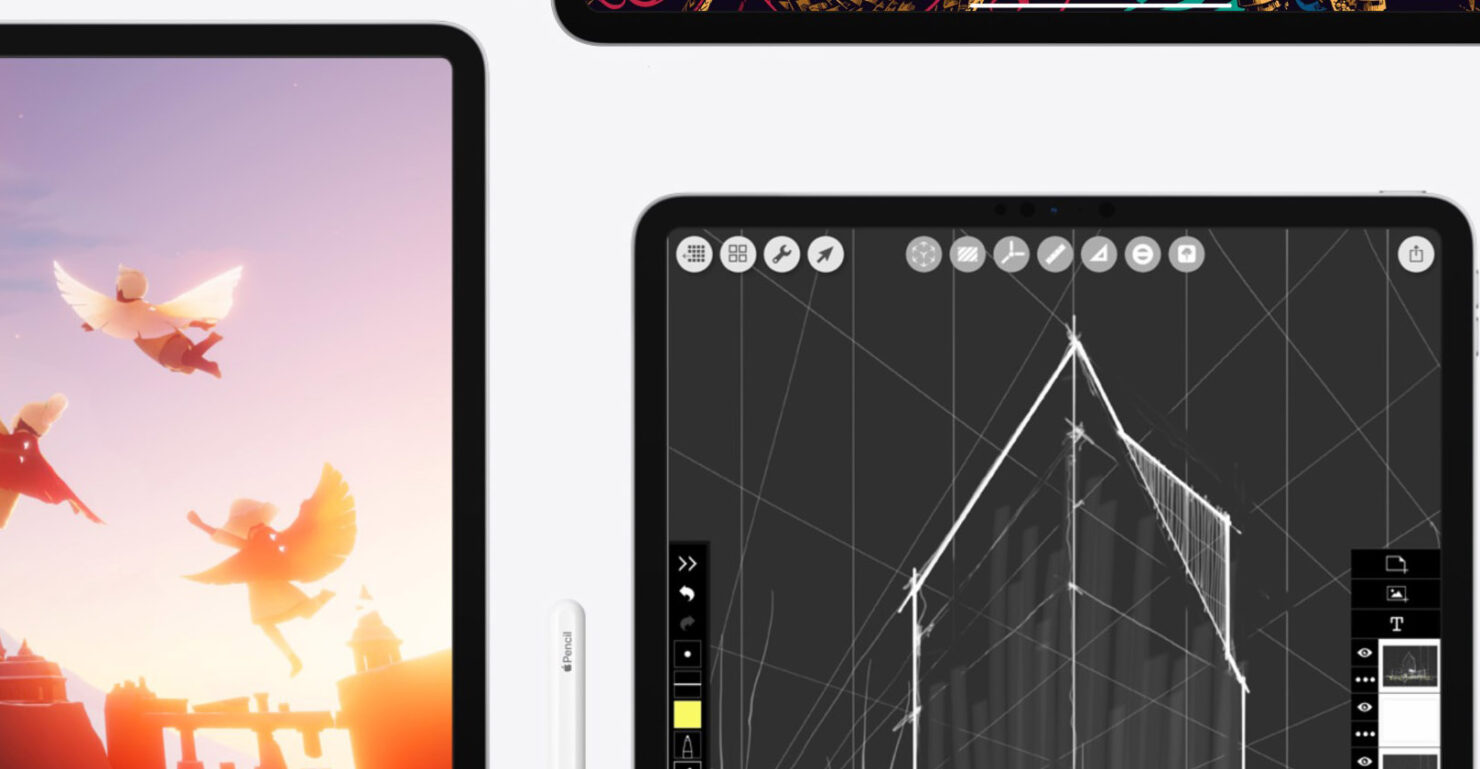 Apple might not launch the new 2021 iPad Pro until April of this year, according to a new report that is supposedly in contact with the technology giant’s supply chain. This is the same iPad Pro that is said to feature a 12.9-inch mini-LED screen, along with major improvements in the internal specifications.

Once More, Fresh Report Does Not Mention Anything Related to an 11-inch iPad Pro

According to DigiTimes, Epistar is Apple’s exclusive supplier of mini-LED chips for the upcoming 12.9-inch 2021 iPad Pro. Around 50 percent of production capacity is booked up for the tablet, with volume shipments expected to begin in the second quarter of 2021, which starts from April 1. MacRumors originally reported about the change in launch plans, but keep in mind that previously, the slate was projected to arrive in March.

Assuming the report ends up true, it is possible that the 2021 iPad Pro does not become a part of Apple’s March 23 announcements, assuming those announcements happen at all. Strange enough, the latest report does not even mention an 11-inch iPad Pro. This can mean that Apple plans on using mini-LED technology for the 12.9-inch version only while offering a specifications bump when it comes to the smaller tablet.

Speaking of specifications bump, the 2021 iPad Pro could feature Apple’s 5nm A14X Bionic, along with mmWave 5G support, offering high-speed wireless connectivity and unrivaled performance in a ‘thin and light’ package. According to unofficial renders, the new iPad Pro strongly resembles the 2020 model, with slimmer bezels and a dual-camera array at the back coupled with a LiDAR scanner.

Those images suggest that Apple may not introduce a massive design change when launching the 2021 iPad Pro, and to be honest, it does not really need to, considering that no competitor has unveiled anything similar to this. If there is a possibility that the 2021 iPad Pro with a mini-LED is part of an announcement later this year, here is a complete round-up that you can check out. Like always, we will keep our ear to the ground and wait to see if there is any announcement happening later this month or the next.