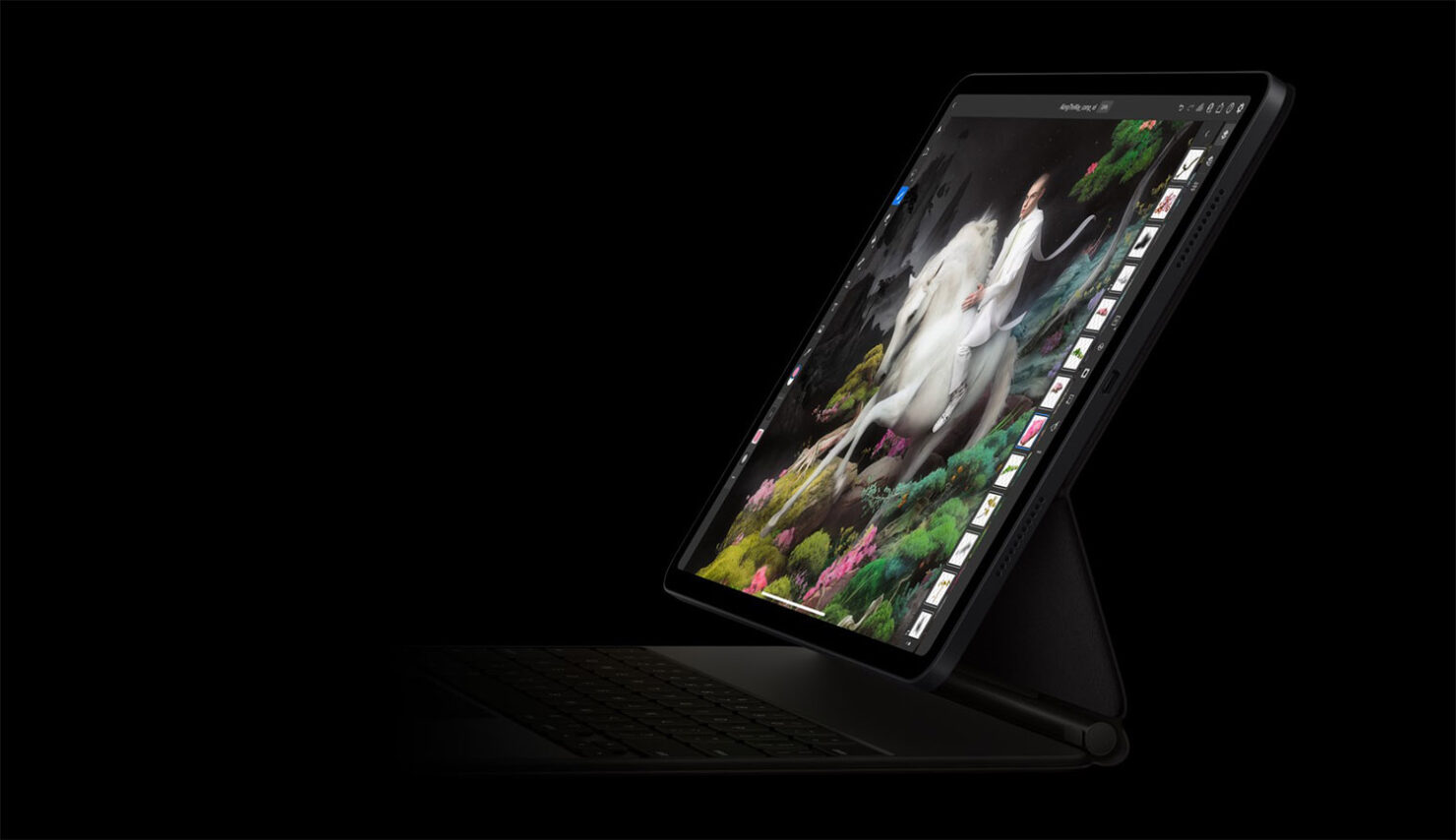 Last year, Apple limited its iPad Pro series to 6GB RAM, but a new year brings a wave of possibilities. The new iPad Pro family not only packs a punch in the specifications department but in the RAM category too. Users who thought 6GB of RAM was never going to be enough can upgrade to the latest models and get 16GB of memory in return. However, Apple did not tell you that there are two memory configurations available, which will depend on which storage variant you purchase.

Apple has divided its 2021 iPad Pro into two memory variants; one with 8GB RAM and the other one with 16GB RAM. Those who have no issues with 8GB RAM, you can easily save your money and invest in the 128GB, 256GB, and 512GB storage versions of any iPad Pro model. However, if you absolutely need 16GB of RAM in the iPad Pro, then you will have to either purchase the 1TB or 2TB capacity variants.

Sadly, none of the top-tier storage configurations are available at competitive prices, so you will have to think long and hard about your purchase. Then again, the majority of you will be absolutely comfortable with 8GB RAM as even the most demanding applications will remain open and running in the background.

Everything else remains the same, though. You have the powerful 5nm M1 chip running in both 2021 iPad Pro models, and you have the option to configure them with 5G support, assuming your region has rolled it out. Both slates also feature the same camera.

If you want to pre-order the new iPad Pro series, Apple will open up the opportunity from April 30, with the official release starting in the second half of May.