Best 2019 Console Gaming Headsets for the PlayStation 4, Nintendo Switch and Xbox One 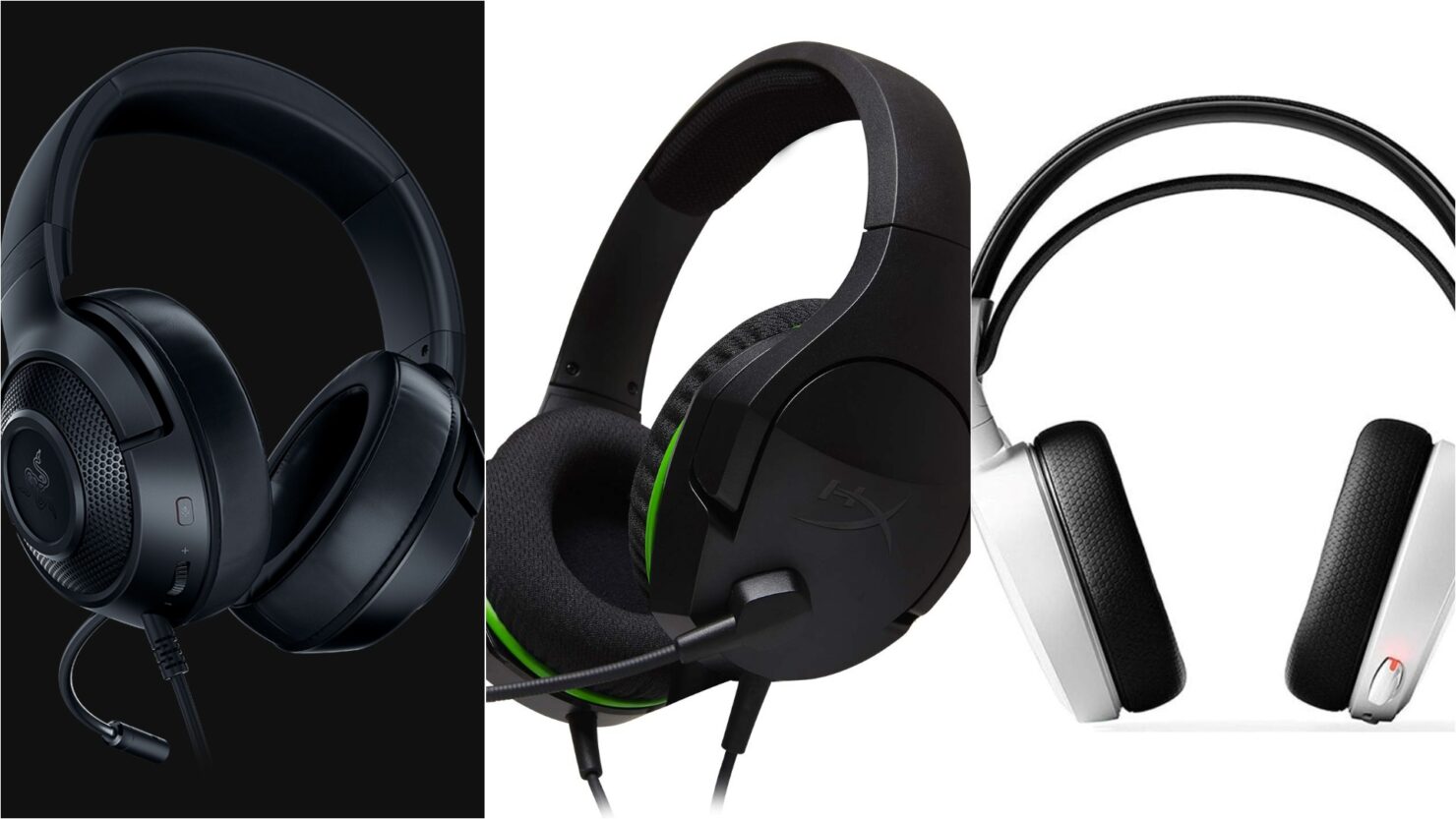 2019 has spawned numerous headset options for console gamers, but with so many offerings, it might be hard to pick a headpiece worth your hard-earned coins.

We kick off our selection with a wireless headset that we recently reviewed, the SteelSeries Arctis 1 Wireless. 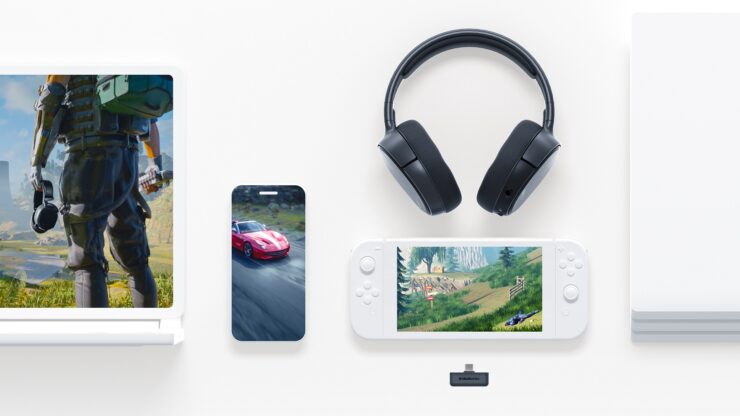 The world’s first USB-C powered wireless headset, the Arctis 1 Wireless (we rated it with an 8.5), is easily the best wireless option for the Nintendo Switch. Offering great comfort, clear sound and killer battery-life at just $99.99USD, SteelSeries’ most recent headset is an amazing on-the-go headpiece. Aside from being able to connect wirelessly to Nintendo’s hybrid platform, the Arctis 1 also connects wirelessly to the PlayStation 4, PC and Android devices.

While it can’t be connected wirelessly to the Xbox One, this headset can also be used on Microsoft’s console by using an Xbox One controller with a 3.5mm audio jack. 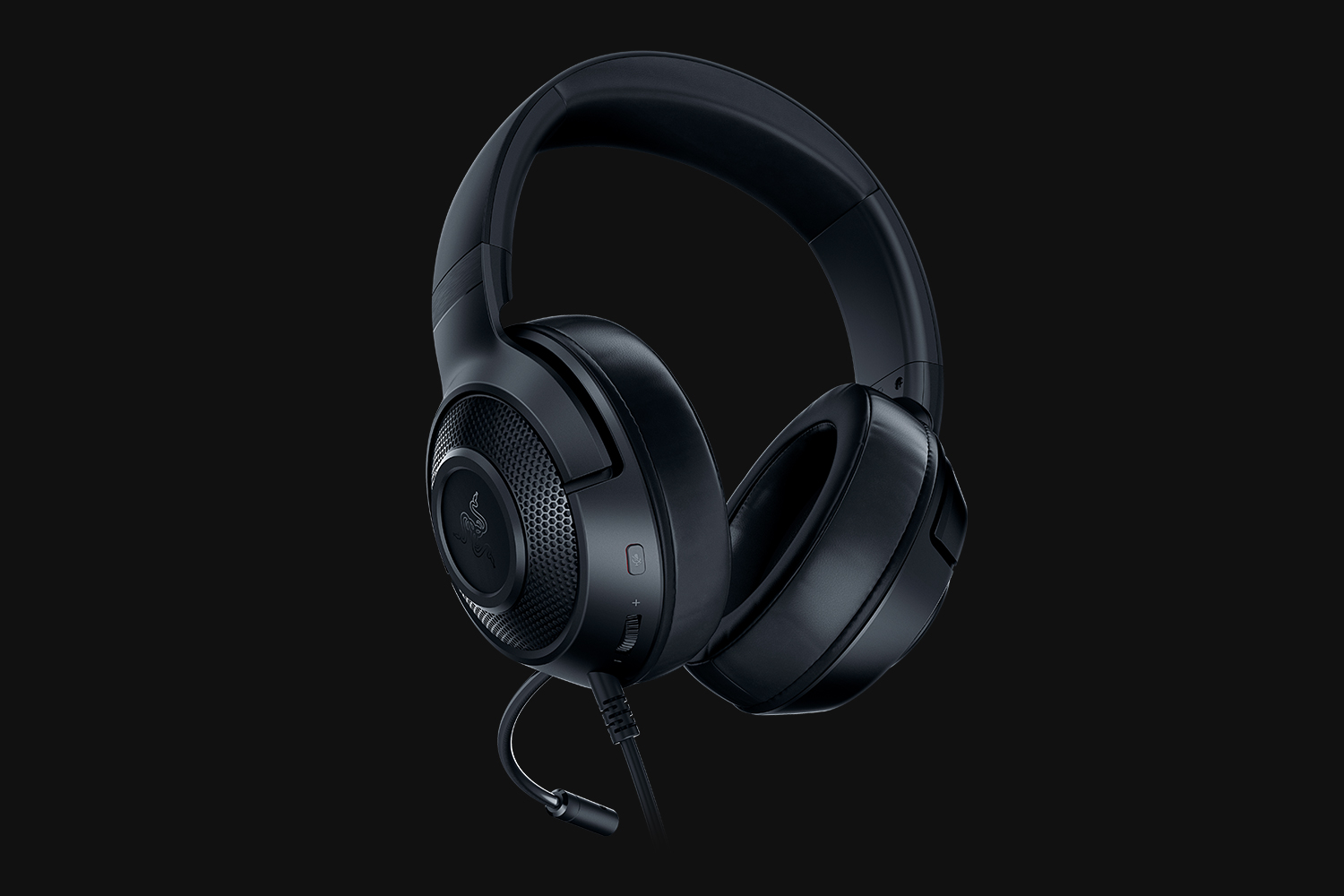 Razer introduced its Kraken X headset for Xbox One, PlayStation 4 and the Nintendo Switch (and PC/Mac) back in June of this year. Available for $39.99 now via Amazon, the Kraken X is a headset for those on a budget. It supports multiple platforms and even offers 7.1 surround sound when using it on a PC. Despite its low price, the Kraken X is easy to use, lightweight, has a comfortable fit and delivers a good sound experience. Those in the market for a comfortable multi-platform headset that offers good sound at a great price, the Razer Kraken X is a good choice. 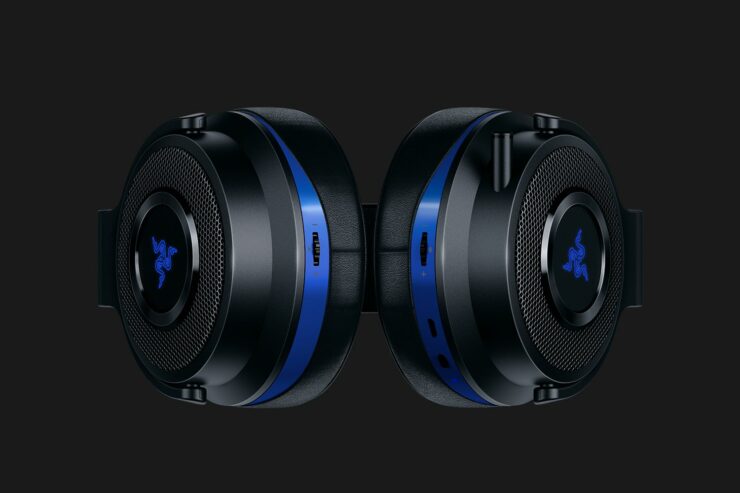 Razer's premium PS4/Xbox One headset has been available for quite some time but is still one of the best console headsets around. The Thresher is available in various versions with the most expensive one being the Thresher Ultimate at $249.99 USD. Unfortunately, as it requires an optical output, the Thresher Ultimate isn't compatible with the PS4 Slim and only works on the original PS4 and PS4 Pro.

Offering exceptional wireless 7.1 surround sound, solid build quality, a battery that lasts for roughly 14 hours, good chat performance and a comforting fit, the Thresher Ultimate is in a league of its own.

The Ultimate Edition comes with a standalone base station for wireless connectivity and charging, but Razer has also released a more affordable version of this amazing headpiece - the Razer Thresher 7.1. Selling for $149.99, this cheaper alternative offers the same performance and comfort as the Ultimate version but uses a USB Dongle for wireless transmission instead. 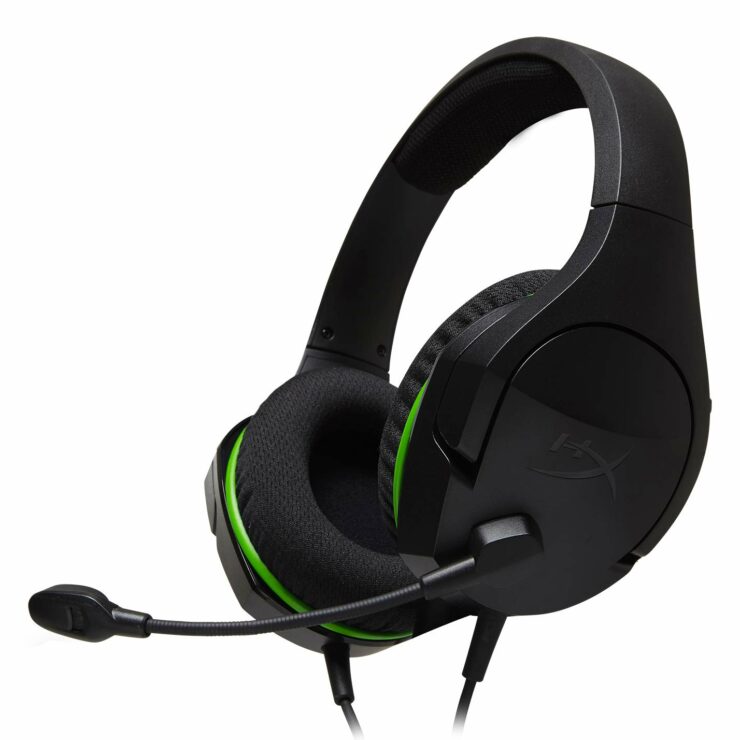 There aren't a lot of USB-powered headsets that work on Microsoft's console and the fact that the Xbox One doesn't support Bluetooth headsets, limits the number of available options. The easiest way to use a headset on the Xbox is by using the controller's 3.5mm audio jack.  That's where HyperX's CloudX Stinger Core comes in - offering decent audio and microphone quality for only $36.81, this headset is a no-brainer for those looking for an entry-level headpiece. There really isn't much more to say about this headset - just plug it in and you won't be disappointed. 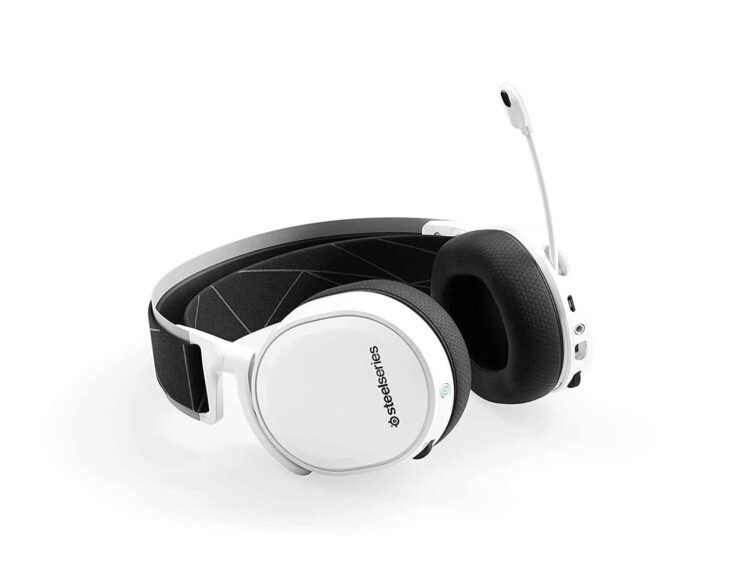 If you like the Arctis 1 Wireless, you'll surely love the Arctis 7. This headpiece from SteelSeries offers even more comfort than its lower-numbered relative and its microphone performs somewhat better. Priced at $149.99, this headset offers 7.1 surround sound, and like the Arctis 1 wireless, it uses a 2.4GHz wireless RF USB dongle for wireless transmission instead of BlueTooth. As such, no pairing is required and we have yet to experience any noticeable lag.

Battery life is little less than the Arctis 1 Wireless but still lasts for roughly 16 hours on a single charge. Although the Arctis 7 is a wireless headset, it can also be used in wired mode through the supplied 3.5mm cord. The USB dongle is basically designed for use on PC and PlayStation 4, but it can also be used for Xbox One in wired mode. There are ways to get this headpiece working on the Switch as well, but we advise getting the Arctis 1 Wireless if you're looking for a wireless Switch headset. 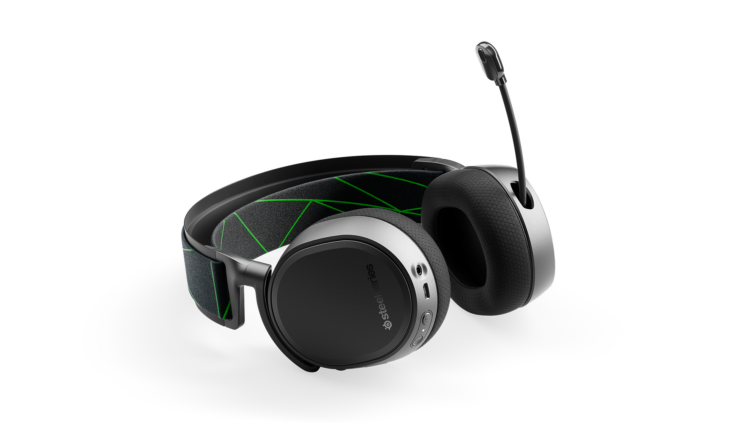 Another headset from SteelSeries that made it on this list. The Arctis 9x is the best wireless Xbox One headset currently available. Packing great sound and solid build quality, this headpiece offers a wireless sound experience on Microsoft's console without having to use additional dongles or base stations. Its green accents match those of the green team and the subtle black design on the earcups makes the Arctis 9x a great-looking headset. The battery lasts for more than 20 hours on a single charge, which is quite impressive as well.

With a $199.99 price tag, this offering from SteelSeries is on the pricey side but there's simply no other headset around that offers the same quality and functionality for Xbox owners.

Another device that we reviewed earlier this year (Chris Wray gave it an 8.5). The HyperX Cloud Stinger Wireless offers a comfortable fit with amazing quality sound and long battery life at the same price as the SteelSeries Arctis 1 Wireless.

Unfortunately, it isn’t able to connect to the Nintendo Switch and the lack of an audio jack limits compatibility with other devices. In addition, the use of a micro-USB charge cable prevents this headset from being used in wired mode.

Overall, this is a great sounding wireless headset for PlayStation 4 owners on a smaller budget.