Apple's due to launch the Apple Watch. The company's wearable experiment managed to garner significant attention at the time Tim Cook showcased it but has somehow lost traction since then. Apple Watch since September has become a vastly changed gadget. From what was being touted as the next thing in wearables, the only coverage it gets these days is related to showcases at high end boutiques, tips about potential softwares to be run on it and elaborations on its functioning to name a few.

So its natural that heading into Apple's event based solely around the Apple Watch tomorrow, we have a couple of questions on our minds. Well, more than a couple really. Or 21 to be more precise. Apple's traditional silence surrounding its products has left a lot for us to speculate and wonder about. So lets dig in on what questions should be on anyone who is excited about the wearable being launched tomorrow. 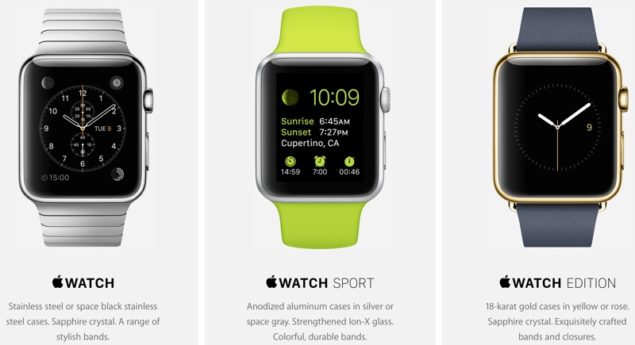 #1) How Much Storage Space Will It Be Coming With?

No matter what gadget or device you choose, one of the main question on any user's mind is how much storage will it be coming with. After all, without ample storage, our gadgets are nothing more than fancy objects with blinking screens. So one question that you should be asking is how much data/multimedia storage will the Apple Watch be offering and whether there will be multiple storage options present, which does seem highly unlikely given Apple's taste for simplicity. 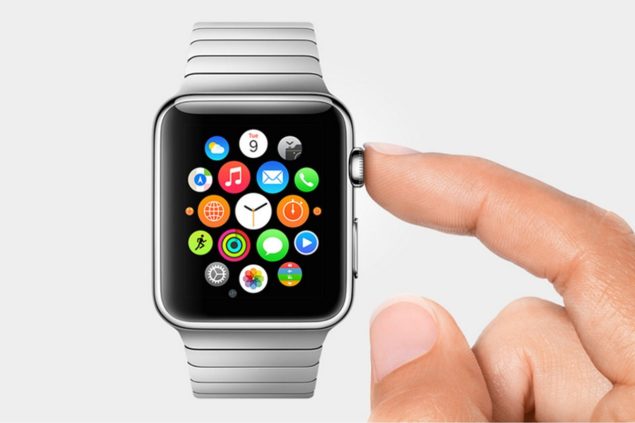 #2) What Will The Different Versions Cost?

#3) Just How Expensive Will The Gold Version Of The Device Be?

When Apple announced that it will be launching a premium version of the Apple Watch, made of 18K solid gold alloy, the company's steps into high end watches were clear. But the question remains that just how high is Apple willing to go on the Apple Watch Edition price and tomorrow's event will put to rest all the rumors surrounding it, some of which suggest a price tag as high as $5000 for the device. 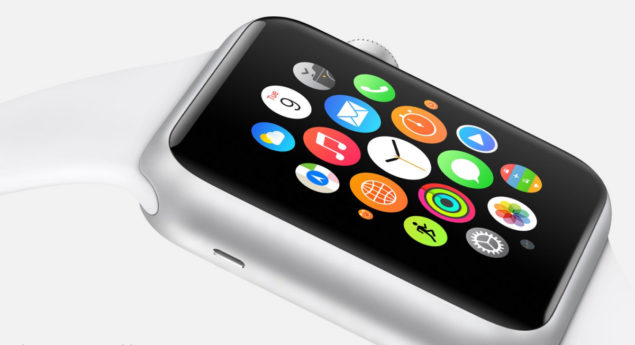 #4) Will There Be A Trade-In Program For It?

If Apple wants to enter the high end watch market with the Apple Watch, then will it be introducing exchange programs similar to those offered by other high end watch manufacturers? Your old Rolex can fetch you a nice upgrade if you keep it around and it makes us wonder whether you'll be able to trade your gadget for future upgrades. 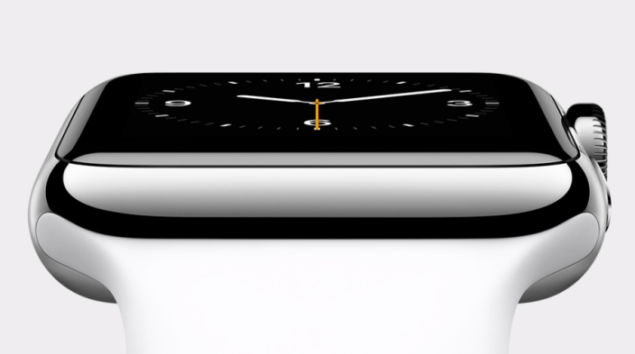 #5) Will There Be A Smart Wristband?

There have been reports of a smart wristband for the Apple Watch that'll have additional sensors and a data port to further add to the Apple Watch's data collection and health functionality. However we don't know about the presence of any such data port on the device yet, so lets see what Apple chooses to unveil tomorrow. 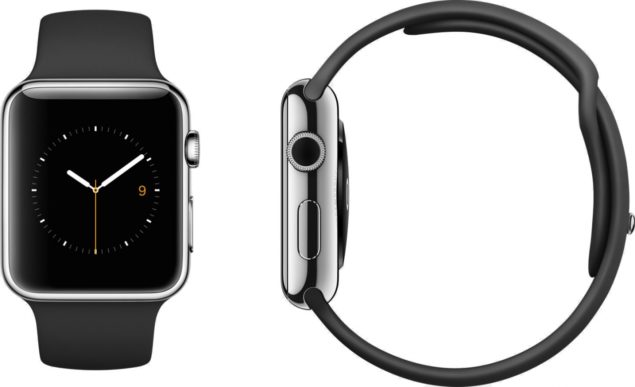 As we know, you'll be able to choose from a variety of different wristbands on the Apple Watch. These will cover materials from leather, metal to plain old plastic. But what's more important is how much will these accessories end up costing you in the end. 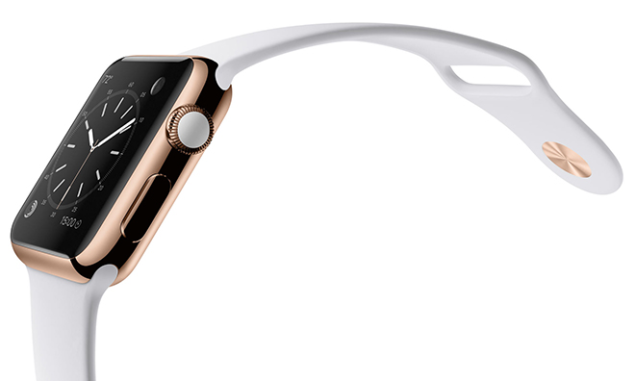 #7) Will Third Party Wristbands Be Allowed?

#8) Will There Be Wireless Charging?

As of now, we know that the Apple Watch will use magnetic charging, similar to Apple's MagSafe chargers. Rumors do point towards induction based charging on the device. 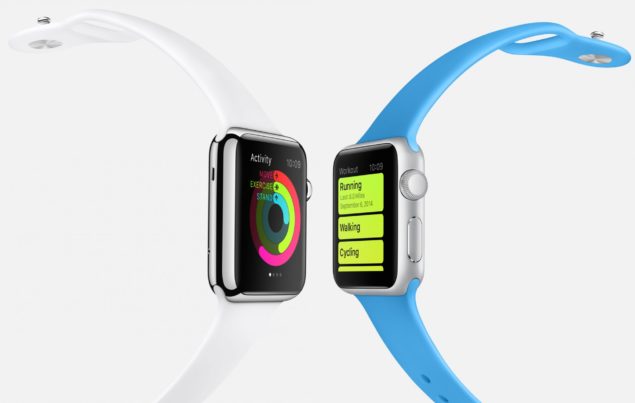 #9) How Long Will A Full Recharge Last?

Another feature of the Apple Watch that's caused some hype is the device's battery life. According to rumors, you'll have to charge your Apple Watch every night, more like an iPhone. Lets hope Apple's managed to work some magic in the battery department that'll make the Apple Watch last more than a day. 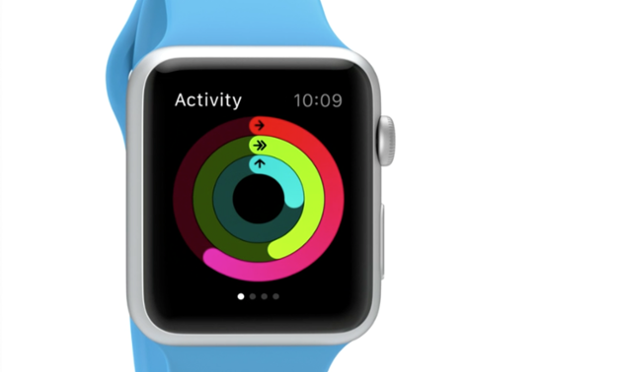 Another rumor thats been making its way around is whether there will be a power saving mode on the device. What concerns us is that if there is such a mode, how will it end up affecting Apple Watch's overall performance and will you be able to keep track of your fitness activity when its turned on?

Enable and Use Schooltime Feature in watchOS on Apple Watch

How to Delete Unwanted Memoji from Apple Watch