Apple Watch's a big release for the company after all. Here's 10 more things if you aren't tired after the last page. 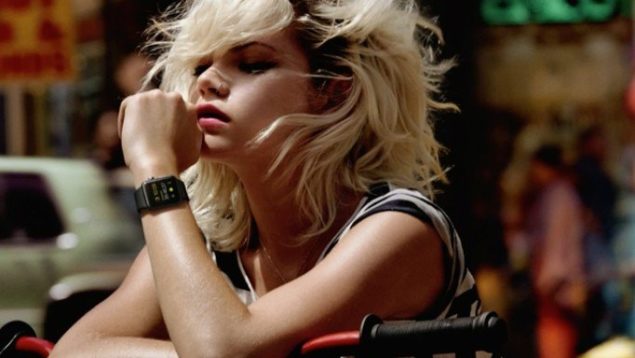 #11) How Will The Heart Rate Monitor Work On It?

While other fitness trackers out there are able to monitor your heart rate periodically, will Apple limit it self there as well? Or will the Apple Watch take it further? 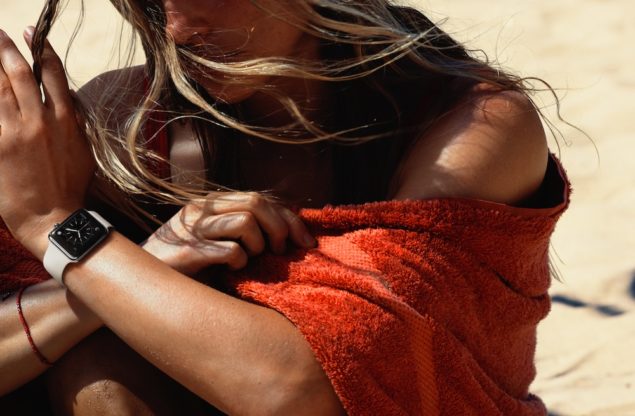 Apple announced that the iPhone 5 and above will be able to work with the Apple Watch. While eliminating earlier devices, this leads us to the question that will Apple Pay functionality be compatible with the iPhone 5 and 5C as well given its requirement for Touch ID? 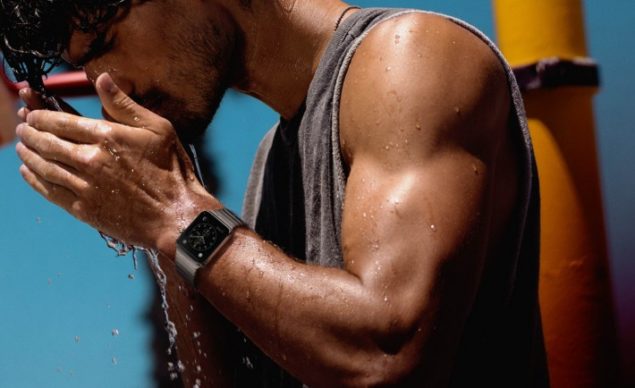 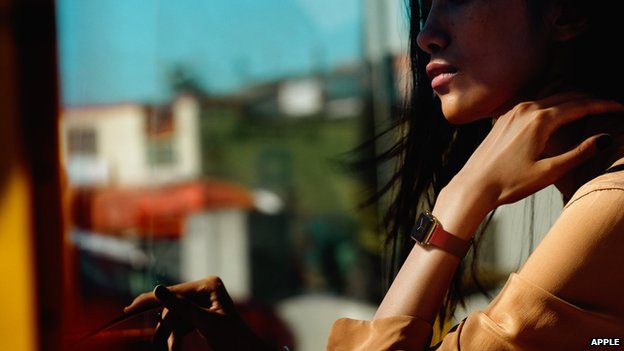 #14) Will Apple's Music Services Be Compatible With It?

Another thing that we're wondering about the Apple Watch is whether Apple's music services, like Beats will be able to work with it, and to what extent? Is Apple envisioning a larger role for music on the Apple Watch? It'd be highly inconvenient without wireless headphones if you ask us. 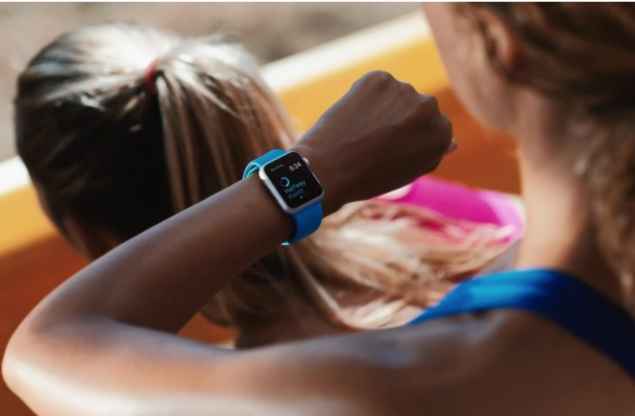 With all the focus around focus and health around the Apple Watch, waterproofing for the device will be an additional cherry on top. Its one of the most important feature that we're looking forward for the Apple Watch launch tomorrow. 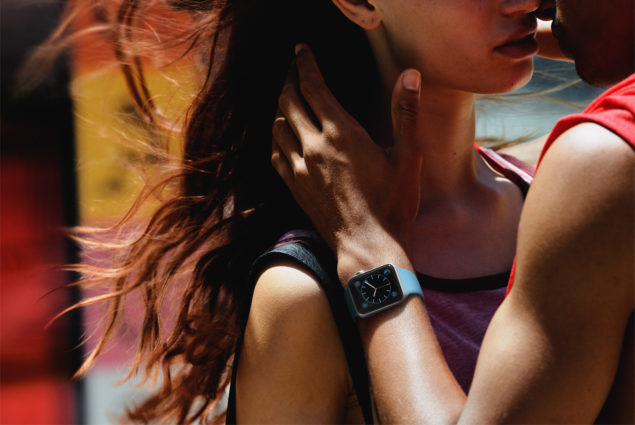 #16) Will You Be Able To Return It After Purchase?

This one seems to be certain though. As is the policy with all Apple products, you should be able to return the Apple Watch within two weeks of purchase. Unless Cupertino has other plans. 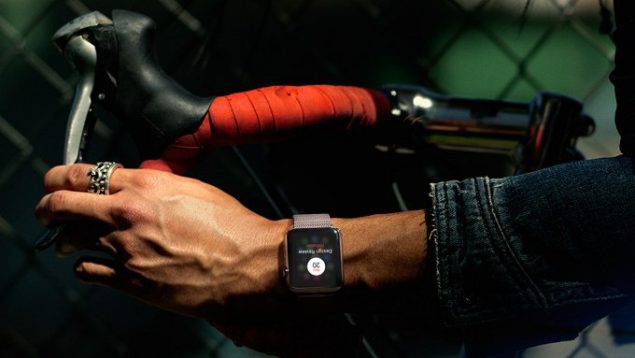 #17) How Many And What Apps Will Apple Launch With The Apple Watch?

While developers will be busy preparing their apps for the Apple Watch, the amount of apps that Apple chooses to launch with it will set the pace for the device's base functionality. So be sure to be on the lookout for them tomorrow. 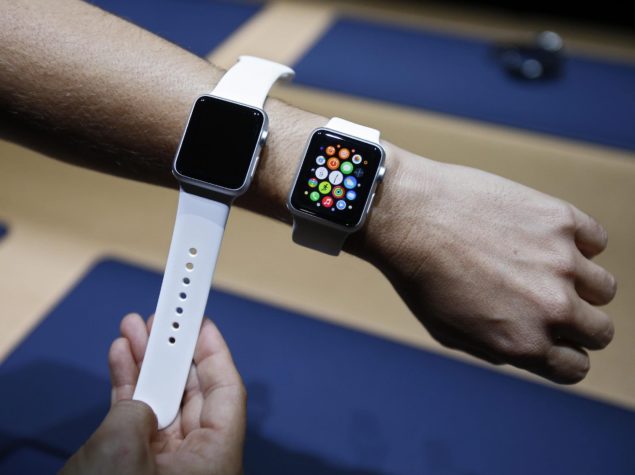 #18) When Will Apple Watch Shipments And Delivery Start?

While its known that the Apple Watch will start shipping officially in April, when will you be able to get your hands on the device accounting for delivery and pre-ordering yet remains to be known. 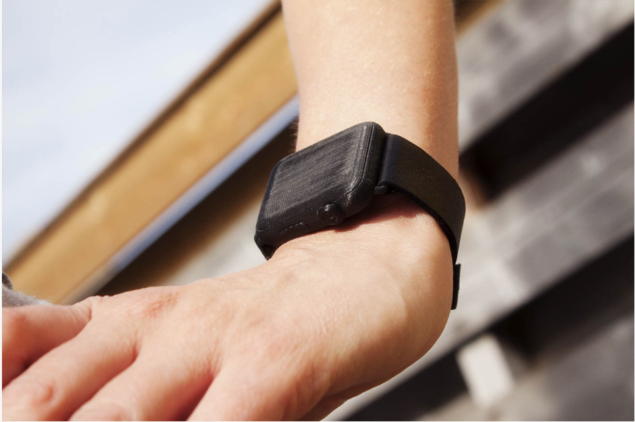 Apple's only provided information about the US shipment and availability of the Apple Watch. But the device has appeared abroad as well, and when does Cupertino intend to launch the device abroad isn't known so far either. 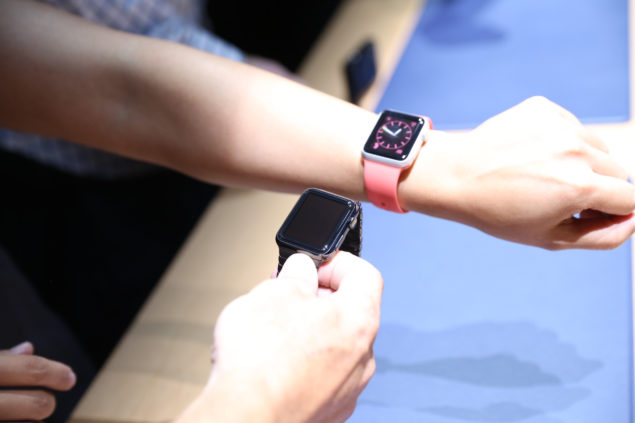 The Apple Watch showcases Cupertino's entry into an entirely new product category, moving away from its traditional line of sales. The wearables segment is a mixed picture of hits and losses and as for now hasn't been able to generate that much consumer interest. Will Apple, with its dedicated fan base be able to change things with the Apple Watch or will the gadget be another item that only Apple loyalists fawn over? The answer to this question depends on how effectively Apple is able to answer the questions at the top. We'll find out in a couple of hours though. So stay tuned.

Apple Watch Aided in Foiling a Burglary Attempt That Could Have Caused a Loss of $11,000