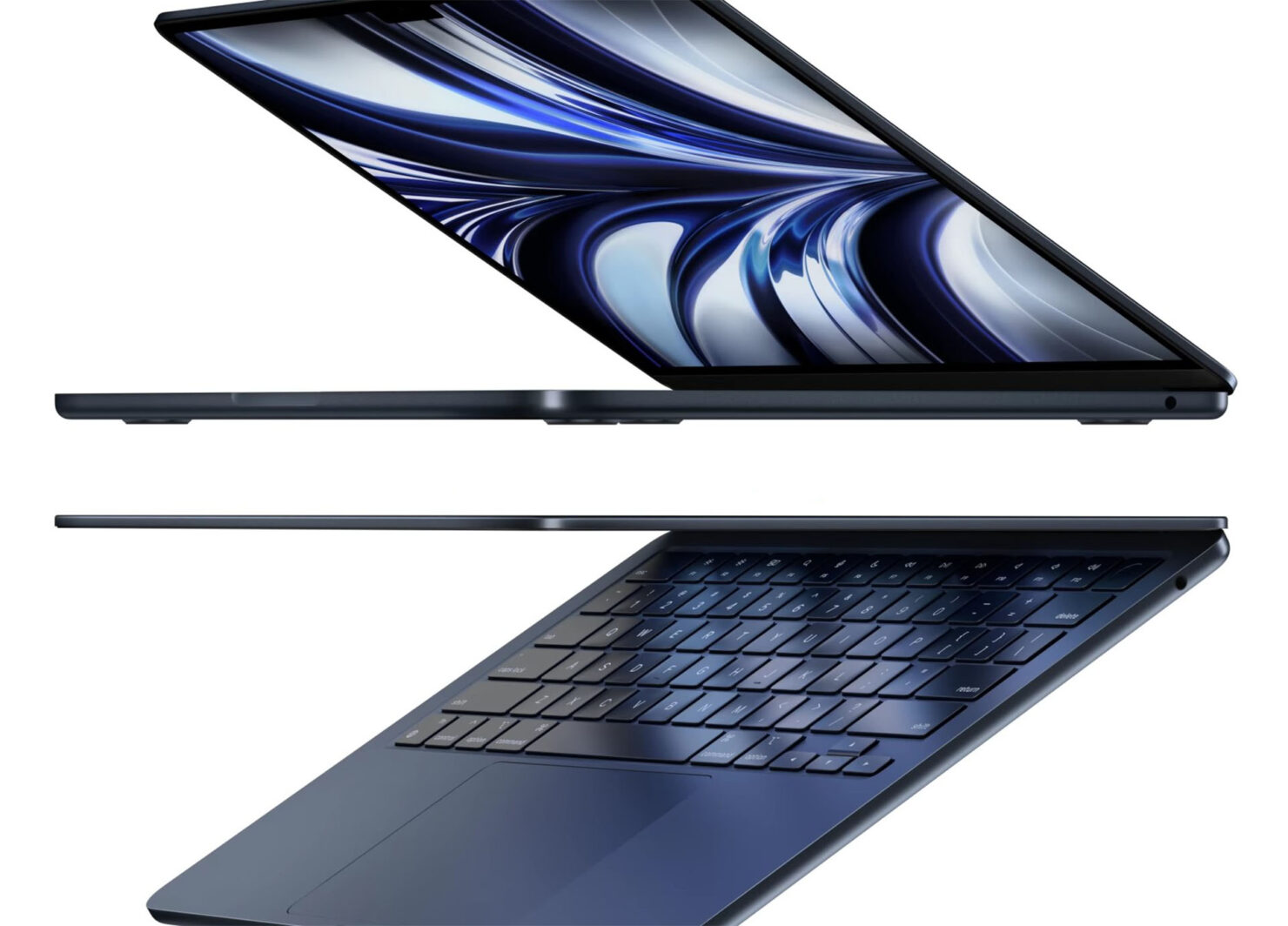 Apple was earlier rumored to introduce a 15-inch MacBook Air in 2023, but those predictions came from elsewhere. This time, one renowned analyst believes that this portable Mac will not just arrive without the ‘Air’ branding but offer customers different chipset configurations than what was previously talked about.

Apple could start mass production of the 15-inch MacBook in mid-2023, according to Ming-Chi Kuo, who has provided revised predictions in his tweet below. Since the analyst has not mentioned the word ‘Air’ after the ‘MacBook’ product name, we will assume that is what Apple plans on calling it. However, keep in mind that the official name could change during the actual announcement. The tweet also states that the launch timeline of the portable Mac is Q2, 2023, or later.

Given Apple’s current supply chain problems, the launch of the 15-inch notebook could change without any notice. Coming to the internals, the 15-inch MacBook was earlier reported to get offered in the M2 Pro or M2 Max configurations. Given its size, Apple could easily incorporate a sizable cooling solution that dissipates heat effectively, even from the top-tier M2 Max, which is said to offer up to a 12-core CPU and 38-core GPU, a configuration that goes beyond M1 Max’s limit.

However, this time, the 15-inch MacBook is said to start from the M2 and go up to the M2 Pro. The M2 variant could ship with a 35W adapter, while the more powerful M2 Pro version may offer a 67W power brick. Kuo also mentions that he has not heard about any plans to mass produce a 12-inch MacBook, and his current predictions are parallel to what DSCC CEO Ross Young stated earlier, believing that Apple’s strategy for notebooks lies in selling portable computers with a display size of 13 inches or larger.

Back in 2021, we reported that Apple considered launching a 15-inch MacBook Air, but the product never materialized, and now that rumors are arriving consistently, the information accompanied by these rumors is inconsistent. Hopefully, we will get to hear concrete specifications moving forward, so stay tuned for more updates.