13 Employees Laid Off from Valve With Termination of Outside Contractors 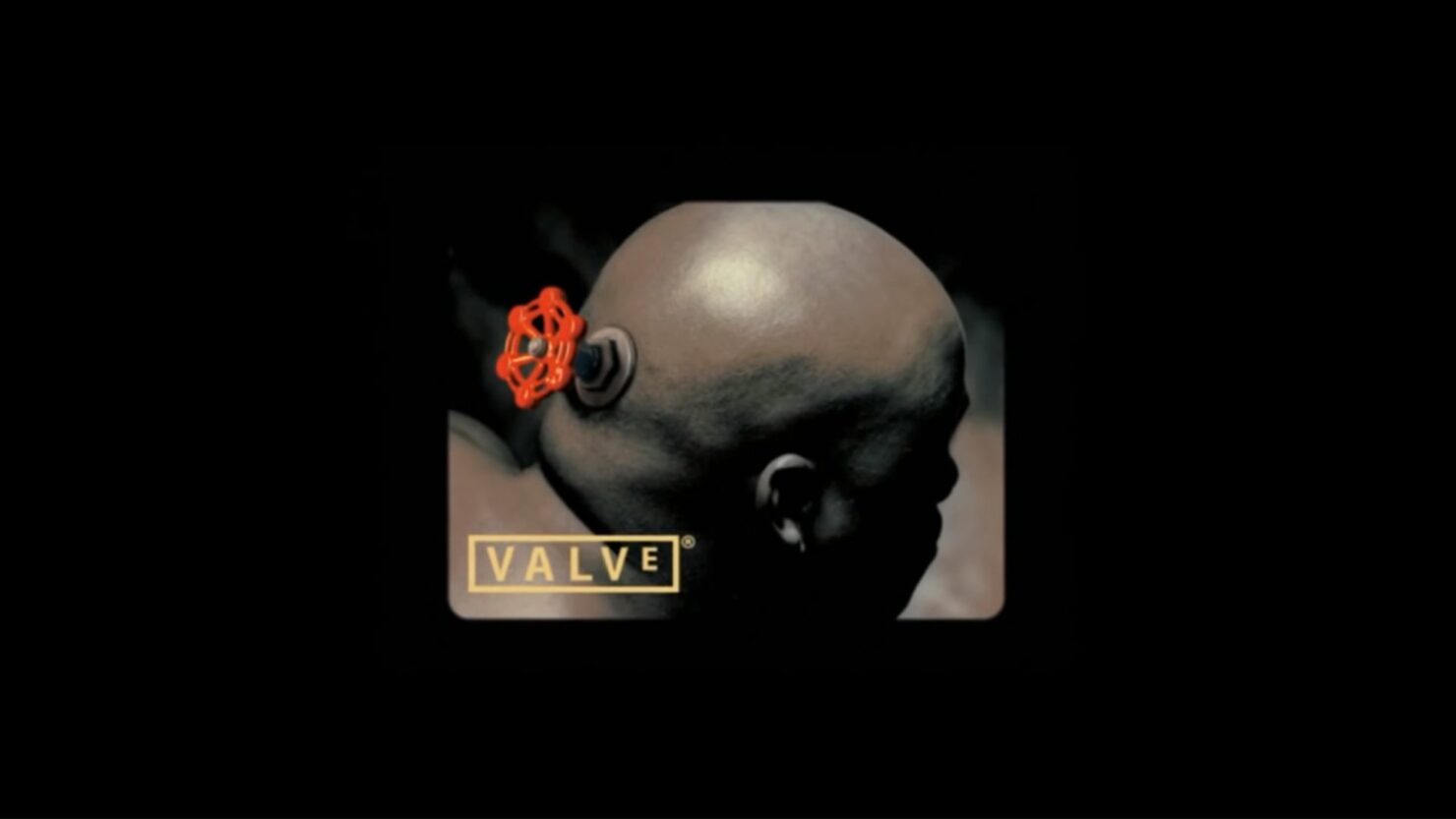 News came to light yesterday, following some searching from UploadVR, that Valve has recently laid off 13 full-time employees. In addition to laying these members of staff off a number of outside contractors.

Looking at the people page for the company before then looking at the same page from a few months ago in The Wayback Machine you can see people missing from a number of departments. This is particularly noticeable in areas like Hardware Engineering which has lost six members, Business Development which has shrunk by two and Customer Support which has lost one person, shrinking from six to five.

Last month, 13 full time employees were let go and a portion of our contractor agreements were terminated. It’s an unfortunate part of business, but does not represent any major changes at the company. We thank those affected for their contribution and wish them well in future endeavors.

As seen, the bulk of staff has been laid off from hardware, with no mention of the area for contractors. It would be reasonable to imagine they are also hardware based. A lot of this could likely be lumped into what could be reasonably considered as failed hardware experiments such as the Steam Machines, Steam Link and Steam Controller. While Steam Machines are still being sold, two of the four on the store page no longer exist. The HTC Vive and VR can be debated, though all reports seem to indicate a limited market at best.

In all, hardware seems to have been a failed and costly experiment for the company. At least this is my opinion based upon what little facts we know as the company is notoriously private. It is visible that Valve has retained a sizable portion of hardware engineers with them also hiring more, which could indicate further experiments in the future.

What appears to be untouched are departments related to the development of video games. These include Software Engineers, Game Designers, Art and Audio. Following the poor reception of Artifact, there could be moves in the future for the release of new titles. These are likely not going to be the titles that people are looking forward to (Half-Life 3) but you never know. Until that time, all we can do is wait to see what Valve is working on but also wish the best for all those laid off.