108MP Cameras and 10x Optical Zoom Expected From Smartphones in 2020, According to Tipster 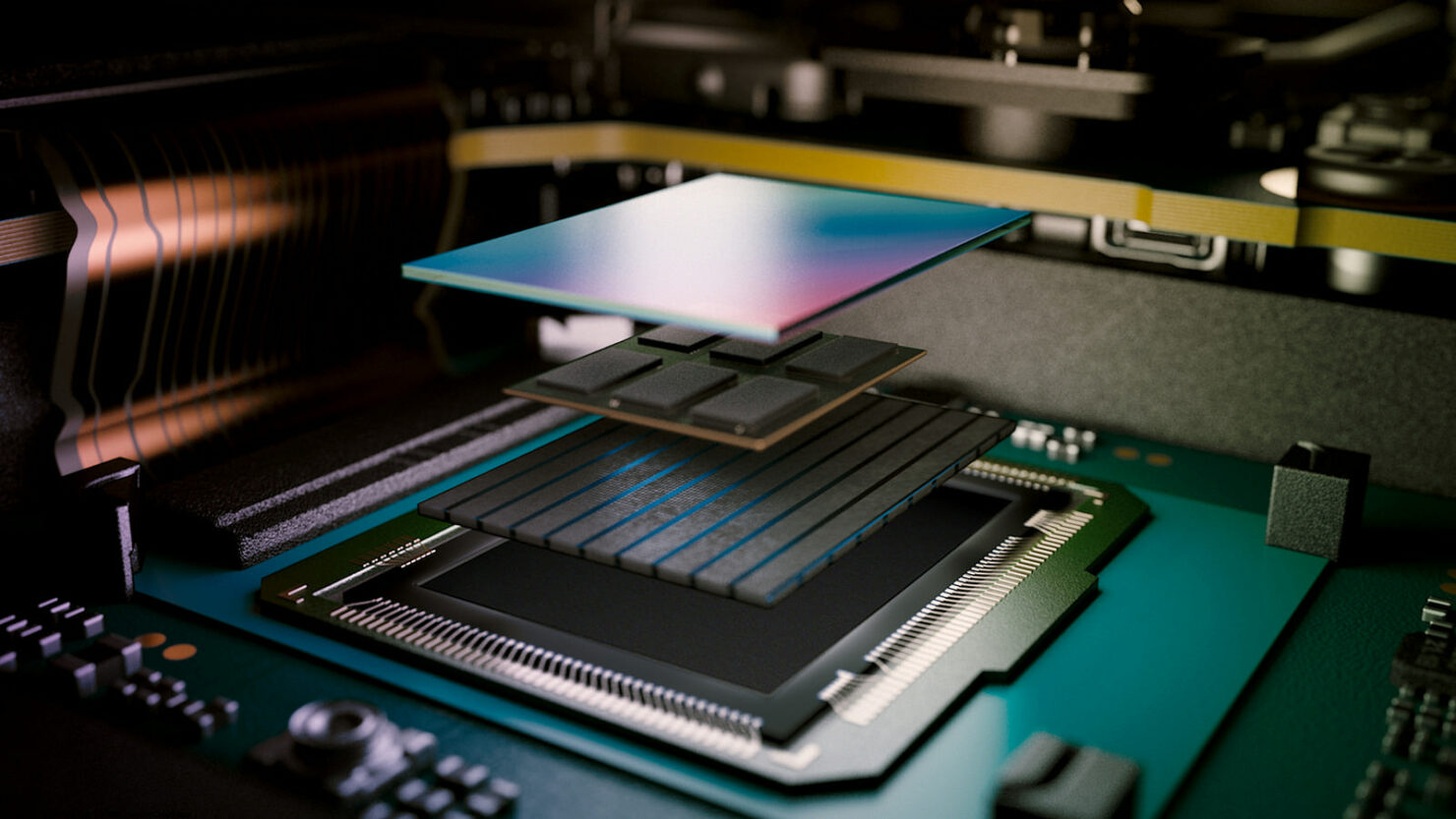 Back in May, Samsung announced the industry’s first 64MP sensor and the company is also close to developing a 5x optical zoom, revealing that the top guns of the smartphone industry are racing with phenomenal pace to bring unrivaled camera features to their future mobile devices. Even though this hardware is yet to make it to the market, the well-known tipster Ice Universe says that by next year, a 108MP camera and a 10x optical zoom feature will be seen on smartphones. Right now, the largest sensor that’s actually present in phones is Sony’s 48MP unit as Samsung’s 64MP camera hasn’t been commercialized yet.

Earlier, Qualcomm’s Imaging Executive Stated That Smartphones With 100MP Cameras Could Launch as Early as 2020

Other than mentioning the new specifications, Ice Universe didn’t share any other information, but the accompanying image seems to be that of a Samsung flagship, and given the South Korean giant's progress, it will be hardly surprising to see it beat others, particularly Sony to the punch by making a 108MP sensor. However, a Huawei executive has stated that it plans on bringing phones in the future with 10x lossless zoom, so if there’s one company that can take the fight to Samsung in the imaging department, it’s Huawei.

A 108MP camera will most likely use ‘Pixel Pinning’ technology just like the 48MP sensors on the market to help improve aspects such as image clarity and sharpness. However, the fact that it sounds overkill is an understatement, and given that only flagship devices will get the sensor, it remains to be seen if people with mid-range and entry-level handsets will be able to view pictures taken from that camera in the same quality. Moreover, increasing the pixel count alone doesn’t guarantee a better picture and vendors will also have to optimize their software, aperture size, and increase overall sensor size to get the best possible results.

By the way, next year you will see on your smartphone: a 10x optical zoom camera and a 108MP camera. pic.twitter.com/885cwXHPQe

As for 10x optical zoom, it can incredibly in a few scenarios, especially because it will not be a hybrid version that employs a combination of both camera hardware and software to mitigate image quality loss when zoomed in. Also,  this isn’t the first time the possibility of a sensor going above the 100MP mark has been mentioned, as previously Qualcomm and Credit Suisse had predicted the same. In fact, Qualcomm’s imaging head stated that smartphone cameras with a megapixel count as high as 150MP could be launched as early as next year.

However, before all this materializes, we are more likely to see a 64MP sensor, maybe later this year or early 2020. Looking at how quickly Chinese phone manufacturers adopt this technology, it wouldn’t be surprising for brands like OPPO, Vivo, or even Xiaomi to launch a handset bearing a 108MP RGB sensor.