Only 10 Percent of Customers Plan on Upgrading to the iPhone 13, Says Latest Survey 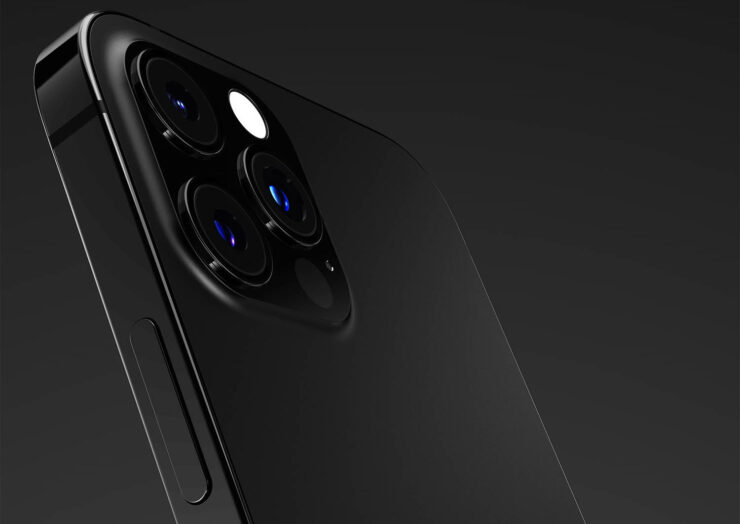 A new survey reveals that even fewer customers are planning to upgrade to the iPhone 13, despite the large number of upgrades expected for the upcoming series. It looks like that figure might reduce when a new survey is taken, given the brand new leak surrounding the iPhone 14 Pro Max’s design change.

For those who are planning to upgrade, the expected upgrades that they are excited about are bigger batteries, camera improvements, and satellite connectivity. You will not have to worry about the performance aspect of the iPhone 13, given that all four models will likely feature Apple’s A15 Bionic. According to a previous benchmark leak, the A15 Bionic beats both the upcoming Exynos 2200 and current-generation A14 Bionic, which is found in all iPhone 12 models.

The age of users’ current iPhones also played a major factor in the surveyed individuals’ plan to upgrade to the iPhone 13. 70 percent of users planned on upgrading who owned an iPhone for two years or less. The survey also mentions that there are 116 million iPhone users in the U.S., and given that 10 percent of them have decided to upgrade to the iPhone 13, means 11.6 million in immediate sales for Apple. Another 30.16 million potential sales could be on the cards if those surveyed change their mind about upgrading.

Apple is expected to unveil the new iPhone 13 family on September 14, according to the date mentioned on the invite.