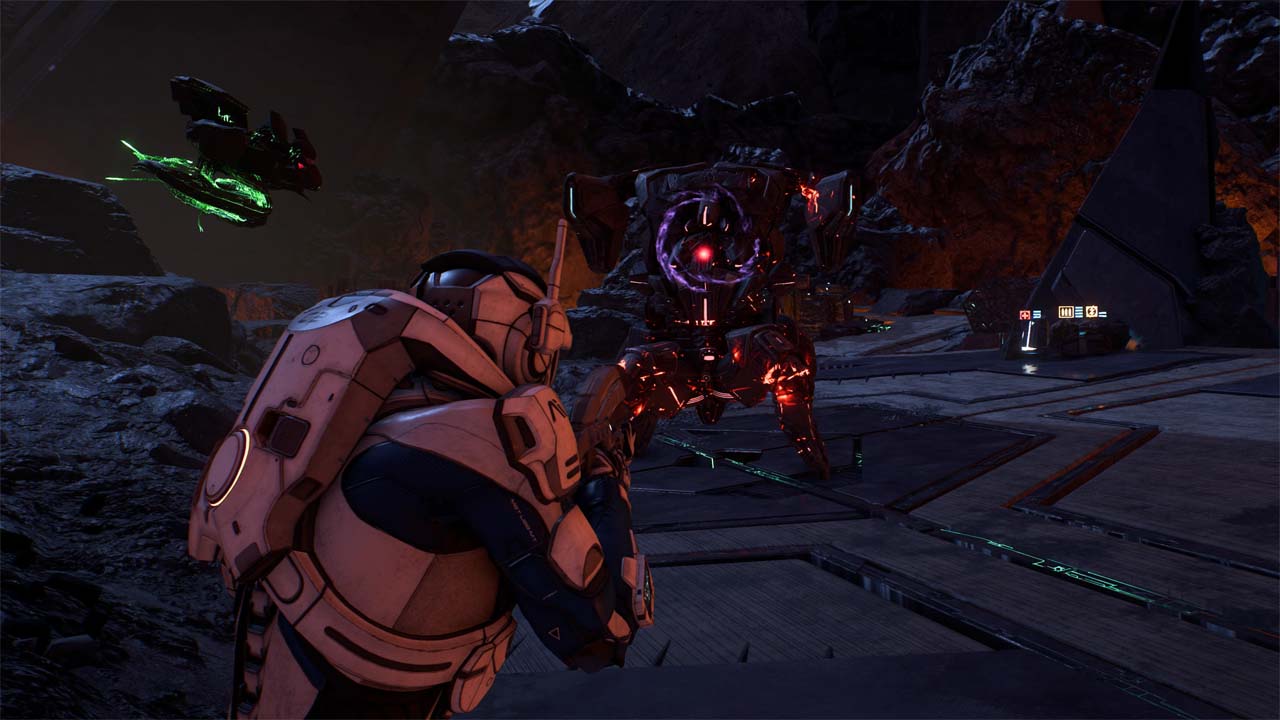 Bioware's Aaryn Flynn got on stage to present a brief new gameplay section of Mass Effect: Andromeda. You can find it below.

This is a big day for the game. The developer and publisher dispelled any rumors of a new potential delay by announcing the release date: March 21, 2017. Bioware shared this message alongside the announcement:

Mass Effect: Andromeda is our most ambitious Mass Effect game to date. We’re telling completely new stories, creating new characters, new planets, new species, and introducing new gameplay systems. And for the first time, we’re bringing Mass Effect to the Frostbite game engine, an incredible engine that’s delivering a tremendous graphical jump from the trilogy to Mass Effect: Andromeda. To deliver on this, we’re taking all the time we can to make sure you’re getting the best possible experience.

Over this holiday break, developers at BioWare took home a version of the game in what we call the “holiday build”. This is a longstanding studio tradition that goes back to the early days of the original Mass Effect. Many load up a PC or console and go home to play as much as possible at their leisure. Coming back from holiday, the feedback has been great. Getting the endorsement from members of our studio, many of whom played key roles on the original trilogy, was definitely a key factor in helping us lock in on the date.

The game will be available for PC, PlayStation 4 (with Pro support, running at 1800P with checkerboard rendering) and Xbox One (though there is currently no plan to support Scorpio when it launches). Bioware recently denied the possibility of a Switch port, though.

Check out the brand new Mass Effect: Andromeda screenshots in the gallery below and stay tuned on Wccftech for the new gameplay footage that will be available in a few hours.