ZUK Z1 has finally been announced, though it would not have been possible were it not for the efforts of Lenovo. The Chinese firm’s first ever smartphone might feature an outdated Qualcomm SoC, but there are other goodies that will make it the talk of town, such as a gargantuan sized battery, along with a very fast USB interface, courtesy of a Type-C USB port. The starting price of the handset is $284, which puts the device against Meizu’s MX5 if you want to compare performance. 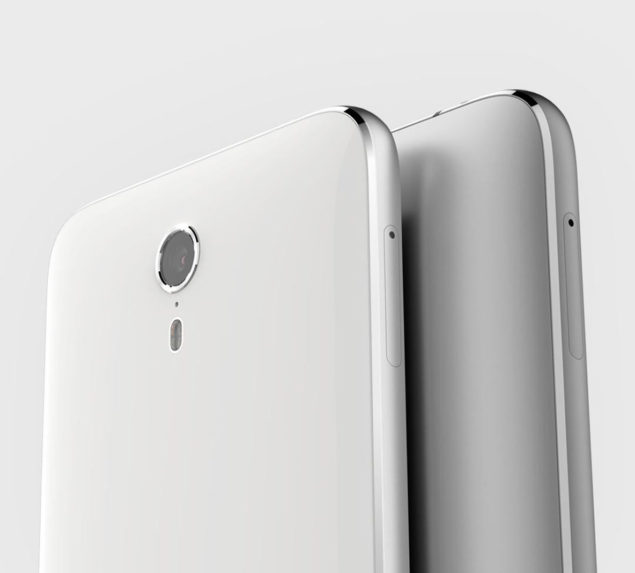 ZUK Z1 Sports A 4,100 mAh Battery, With A 64 GB On-Board Memory, And A Type-C USB 3.0 Interface That Will Transfer Data Within The Blink Of An Eye

According to details present on Weibo, ZUK Z1 might sport a very old Qualcomm SoC, Snapdragon 801, but the rest of the hardware specifications are downright impressive. First things first, for all those who are criticizing about ZUK choosing to incorporate Snapdragon 801, it was a very smart move on their part. Though a more effective solution would have been a Helio X20, a Snapdragon 801 is still more than capable enough to take on a Snapdragon 810 in real-world benchmarking tests. Complementing the mobile chipset is 3 GB of RAM.

Perhaps the two biggest features of ZUK Z1 is its large 4,100 mAh stacked inside the handset’s 5.5 inch frame (which radiates a 1080p resolution) and its Type-C USB 3.0 interface. While ZUK Z1 will not be able to take advantage of Qualcomm’s Quick Charge 2.0 feature thanks to incompatibility issues with Type-C USB ports, transferring content from your device to another storage medium through a USB interface is going to be a breeze (just as long as the phone is connected to a USB 3.0 port).

As for the camera sensors, ZUK Z1 will have a 13/8 MP camera sensor combination, though a more fitting pair would have been the one present on Meizu MX5’s rear and front side. While ZUK Z1 does have a U-Touch fingerprint scanner, it is void of a MicroSD card slot, which is a trend that we have been witnessing from a very long time now. If you expect consumers to spend tons of money on expensive smartphones, then give them their money’s worth.

Other features include dual-SIM capability and an LTE modem. As of right now, ZUK Z1 is retailing for 1,799 Yuan, or $284 USD. If you can handle performance without the inclusion of a storage expansion slot, then this smartphone would definitely look nice in your pocket. So after dotting down all the hardware specifications, do you feel that this handset is worth the money? Let us know your thoughts.