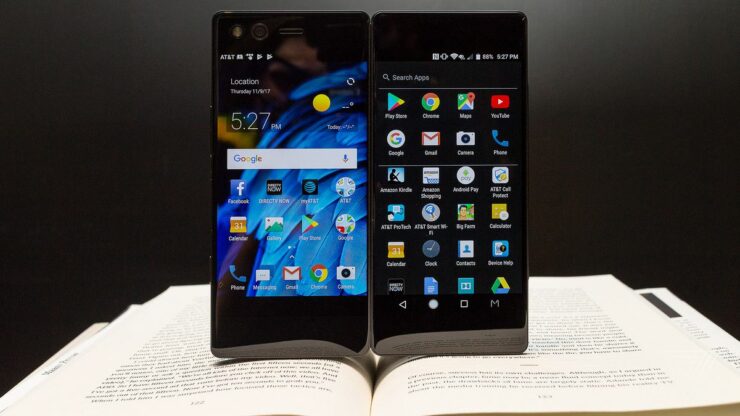 The Chinese smartphone company ZTE has denied all espionage allegations against it by the American intelligence officials and senators on Thursday. The firm has stated that the accusations are meaningless and said it will continue to work to improve the security of its products sold in the U.S.

Earlier, Spy Officials Said They Would Not Use Phones From Huawei and ZTE Due to Security Risks and Advised Citizens to Follow the Same Approach

In an email to Wccftech, a spokesperson from the company said that ZTE values the trust of its customers and is completely compliant with all the applicable laws and regulations in all the international markets it serves, including the US. Along with following all the laws, the company's technologies and hardware adhere to strict testing protocols. The company also said that it operates in accordance with the best business standards.

"ZTE is proud of the innovation and security of our products in the US market. As a publicly traded company, we are committed to adhering to all applicable laws and regulations of the United States, work with carriers to pass strict testing protocols, and adhere to the highest business standards. Our mobile phones and other devices incorporate US-made chipsets, US-made operating systems and other components. ZTE takes cybersecurity and privacy seriously and remains a trusted partner to our US suppliers, US customers and the people who use our high quality and affordable products for their communications needs.”

6 American spy officials including the directors of NSA, CIA, and the FBI testified in front of the Senate Intelligence Committee on Tuesday and said they would not use smartphones from Huawei and ZTE and advised the American citizens to do the same.

The event was the latest in a series of events prompted by the increasing tension between America and China. In January, two Senators put forward a bill that would stop government offices from using telecommunication equipment from ZTE and Huawei. Just like the intelligence officials, the Senators believe they are being spied on.

Apart from the two equipment makers, some lawmakers in America also want to stop China Telecom from entering the wireless infrastructure market and gave similar reasons as to why this should not be allowed.

Earlier, Huawei was all set to enter a partnership with AT&T to boost business in the U.S. but the deal could not go through after Capitol Hill threatened AT&T with the termination of federal contracts. Without the support of any of the four telecom companies that dominate the market, Huawei can bid adieu to its dream of entering the U.S. smartphone market.