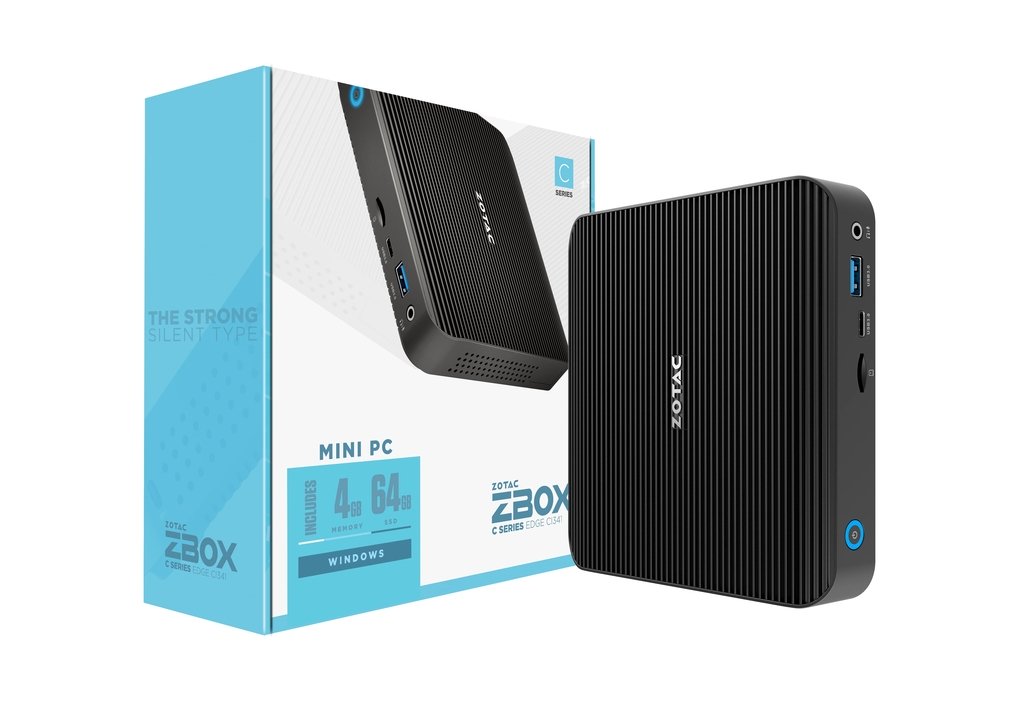 Zotac's ZBOX Edge CI341 is a small-form-factor (SFF) computer designed around edge computing with a smaller size and lower power consumption that the installed Intel Celeron N4100 processor has at just 6-watts.

The Zotac's ZBOX Edge CI341 is a perfect SFF PC that utilizes Intel's integrated UHD Graphics 600, which has support for dual 4K displays. Since this PC is passively cooled, this PC makes virtually no sound and has a 64 GB M.2 SATA SSD pre-installed for storage. For added security, this SFF PC also has a Kensington Lock. To be able to reduce the already low space that this PC takes up, this PC supports mounting this PC to the back of a monitor using the included VESA mount.

Since this PC is so slim and small, the IO ports are a bit scarce. The front IO that this computer offers is USB 3.0 Type-C port, a USB 3.0 USB Type-A port, a MicroSD card reader, and a 3.5 mm audio interface port. 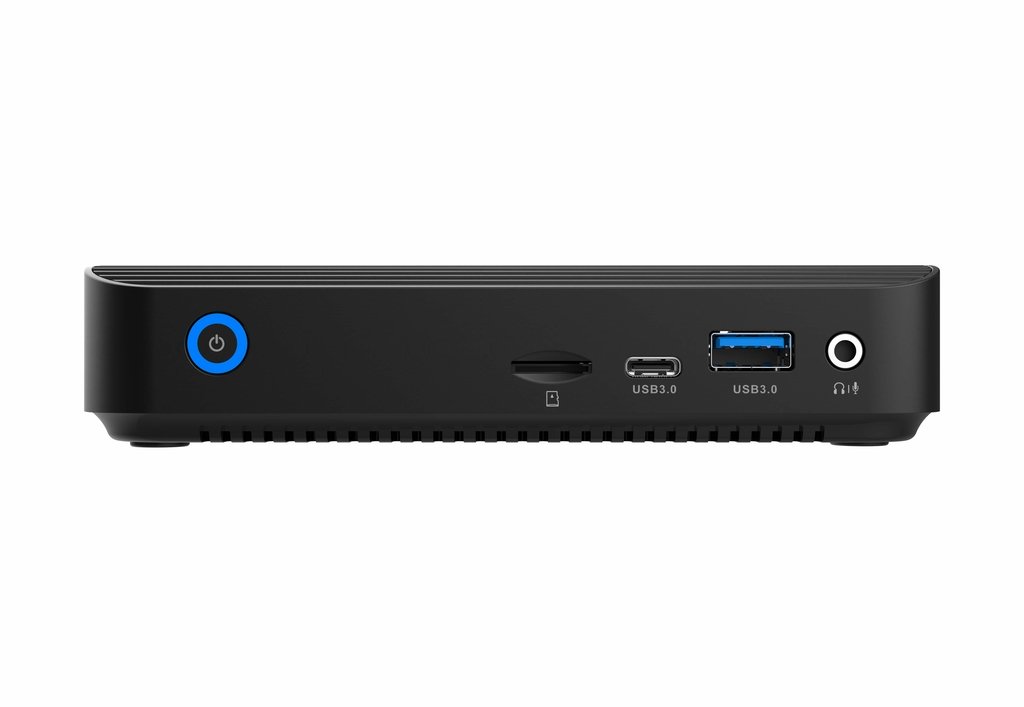 The rear IO ports offer a bit more expansion having dual Intel Gigabit Ethernet ports and an 802.11ac Wi-Fi antenna port, which also features Bluetooth 5.0 support. Alongside the dual ethernet ports, this SFF PC has both a DisplayPort 1.2 and HDMI 2.0 outputs. 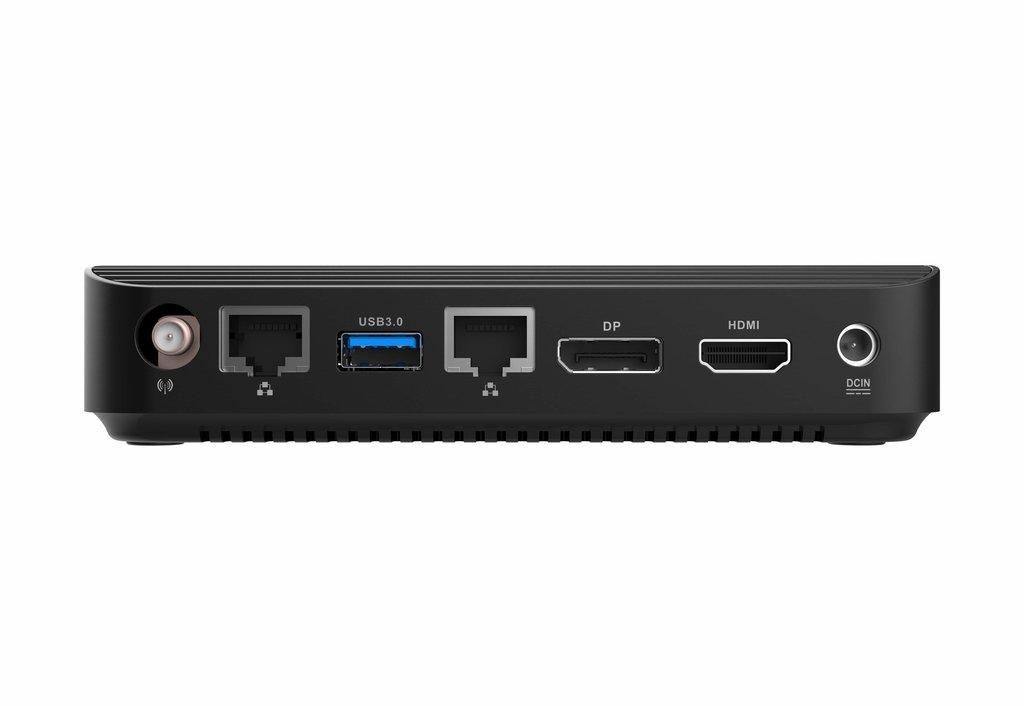 Zotac has not released any pricing information regarding the ZBOX Edge CI341, Zotac also has remained quiet on when this device will be hitting the market. Zotac has stated that there are two different models: one that comes with Windows 10 and one without any OS installed. Both of these models are planned to ship with just 4 GB of DDR4-2400 memory. The 4 GB memory populates one of two available SODIMM slots.