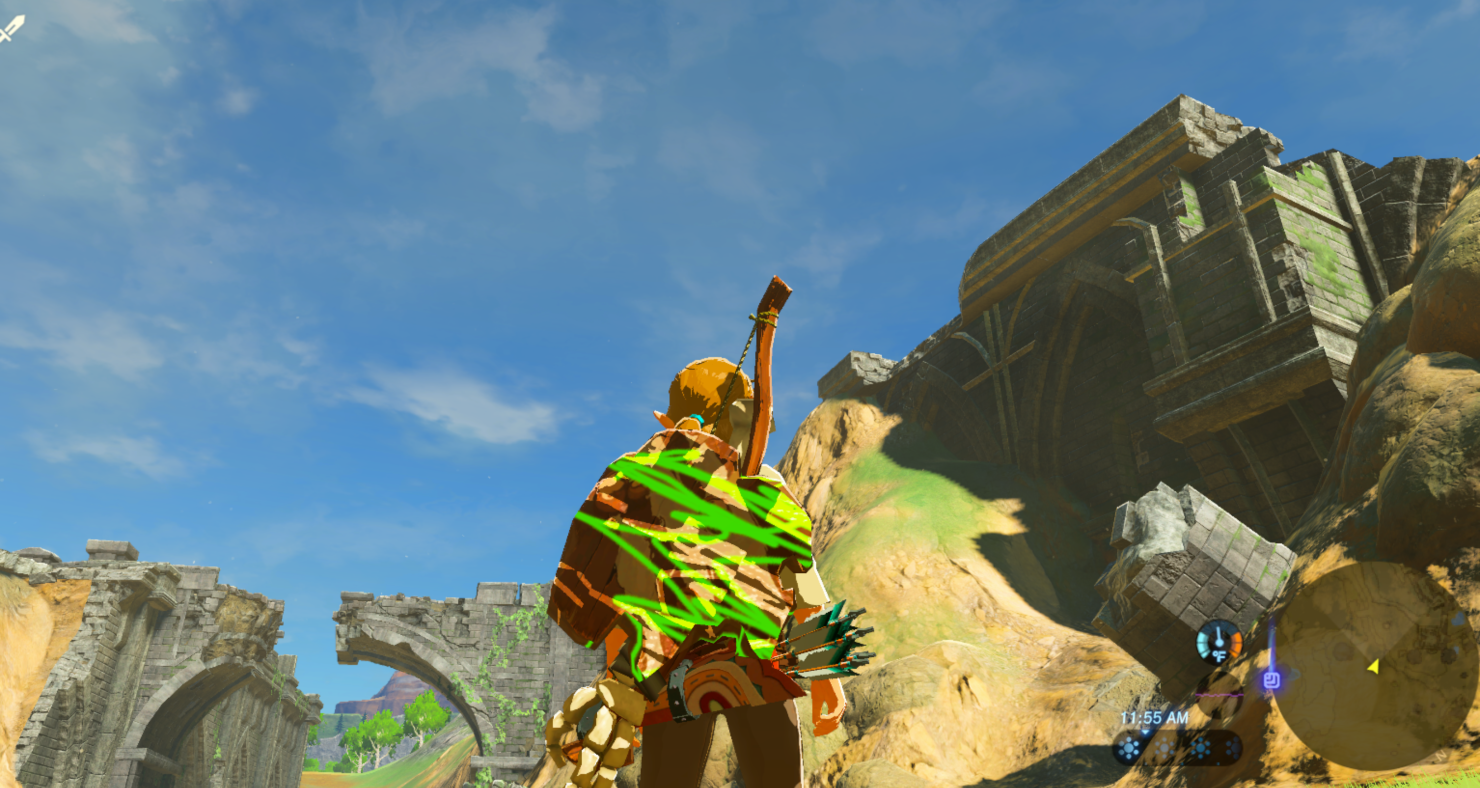 Thanks to the quick advancements of the Nintendo Wii U emulator Cemu, PC players with a decent machine can now enjoy Zelda Breath Of The Wild, the latest entry in the series released earlier this year on both Wii U and Switch. The fact that the game is now in a playable state on PC has opened the doors to some other interesting possibilities, as confirmed by a dedicated user.

Reddit user drogean2 shared a few hours ago a new Zelda Breath Of The Wild screenshot which confirms that it's now possible to mod the game's textures. He also shared a proof of concept screenshot showing a "Bloody Boko shield". 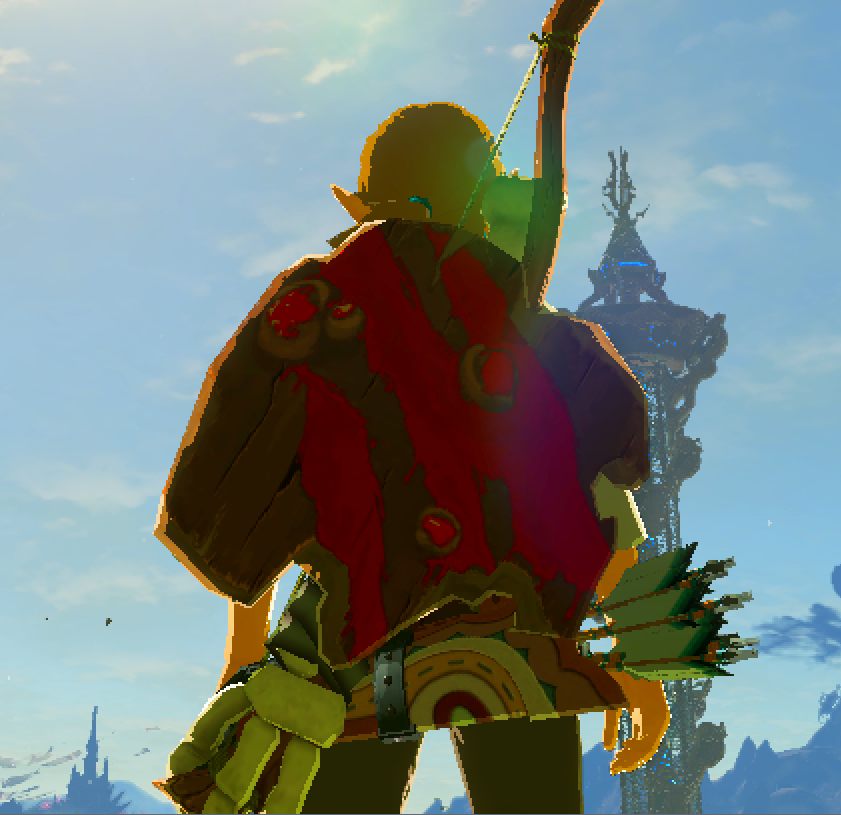 With the procedure described in the discussion, it may be possible to retexture even controller prompts, with user ItsKnots currently looking into it. Additionally, it looks like it may even be possible to introduce higher quality textures in the game.

The Legend of Zelda Breath of the Wild has been released back in March on Wii U and Switch. The game's first DLC pack has been released recently, introducing several new features like the Trial of the Sword, Hard Mode and more.

The Legend of Zelda Breath of the Wild is now out on Wii U and Nintendo Switch.