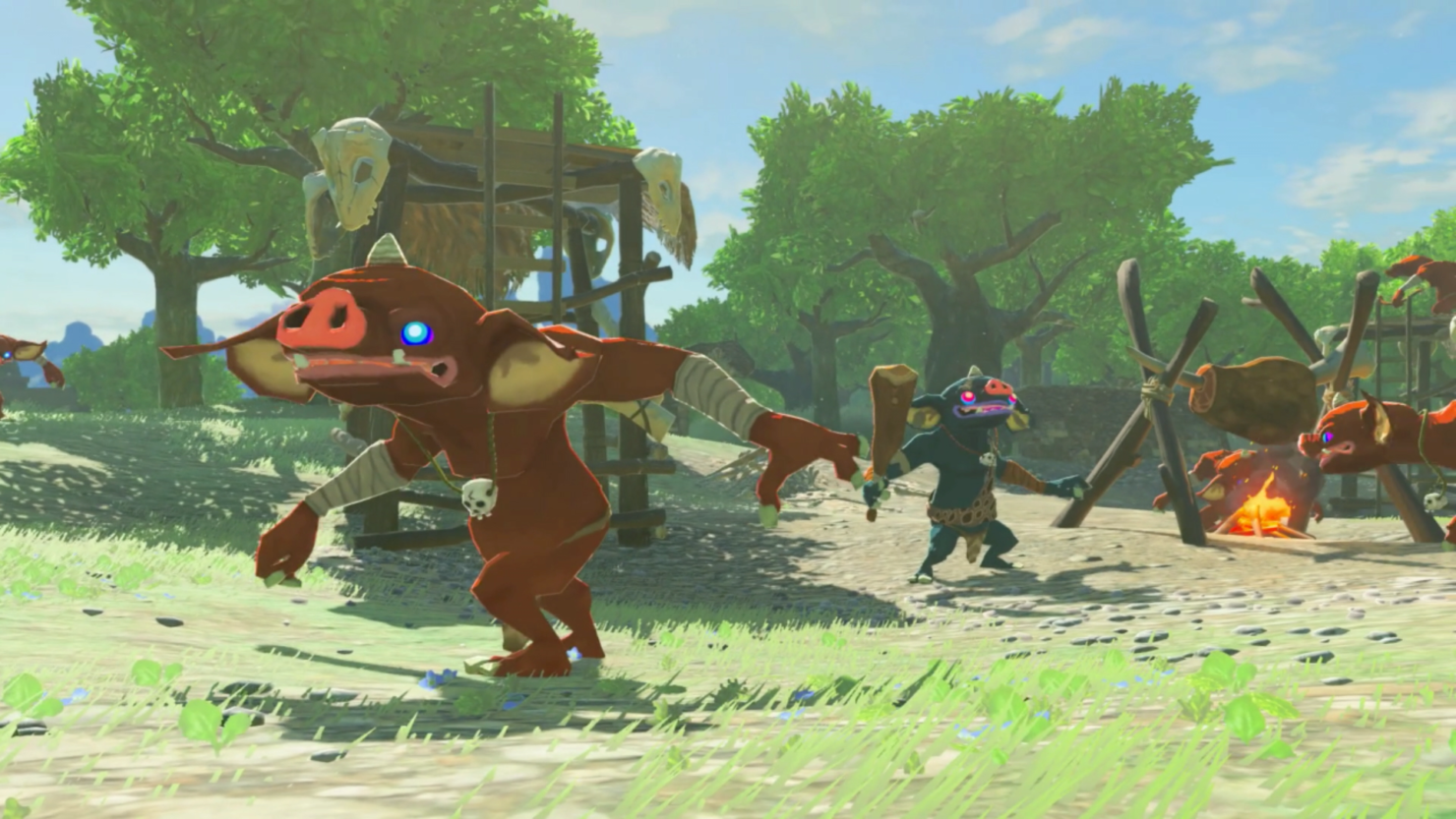 Zelda Breath of the Wild, the new entry in the popular Nintendo series, was originally going to be a Wii U exclusive game, but the Japanese company later decided to release the game on Nintendo Switch as well. Many are wondering about the differences between the two versions of the game, and today we can learn more about the matter thanks to a new video.

The new Zelda Breath of the Wild video, which can be watched below, compares the looks of the Switch and Wii U releases. Differences, while not huge, are definitely noticeable.

Yesterday, another Zelda Breath of the Wild came in thanks to Japanese magazine Famitsu, which awarded the game a perfect score of 40/40. The full map has also been data mined.

In his own Zelda Breath of the Wild preview, Dave has been very impressed with what he has seen of the game in the first five hours. He’s been particularly impressed with the new physics, which brought a breath of fresh air.

Zelda Breath of the Wild launches on Wii U and Nintendo Switch tomorrow, March 3rd, in all regions.