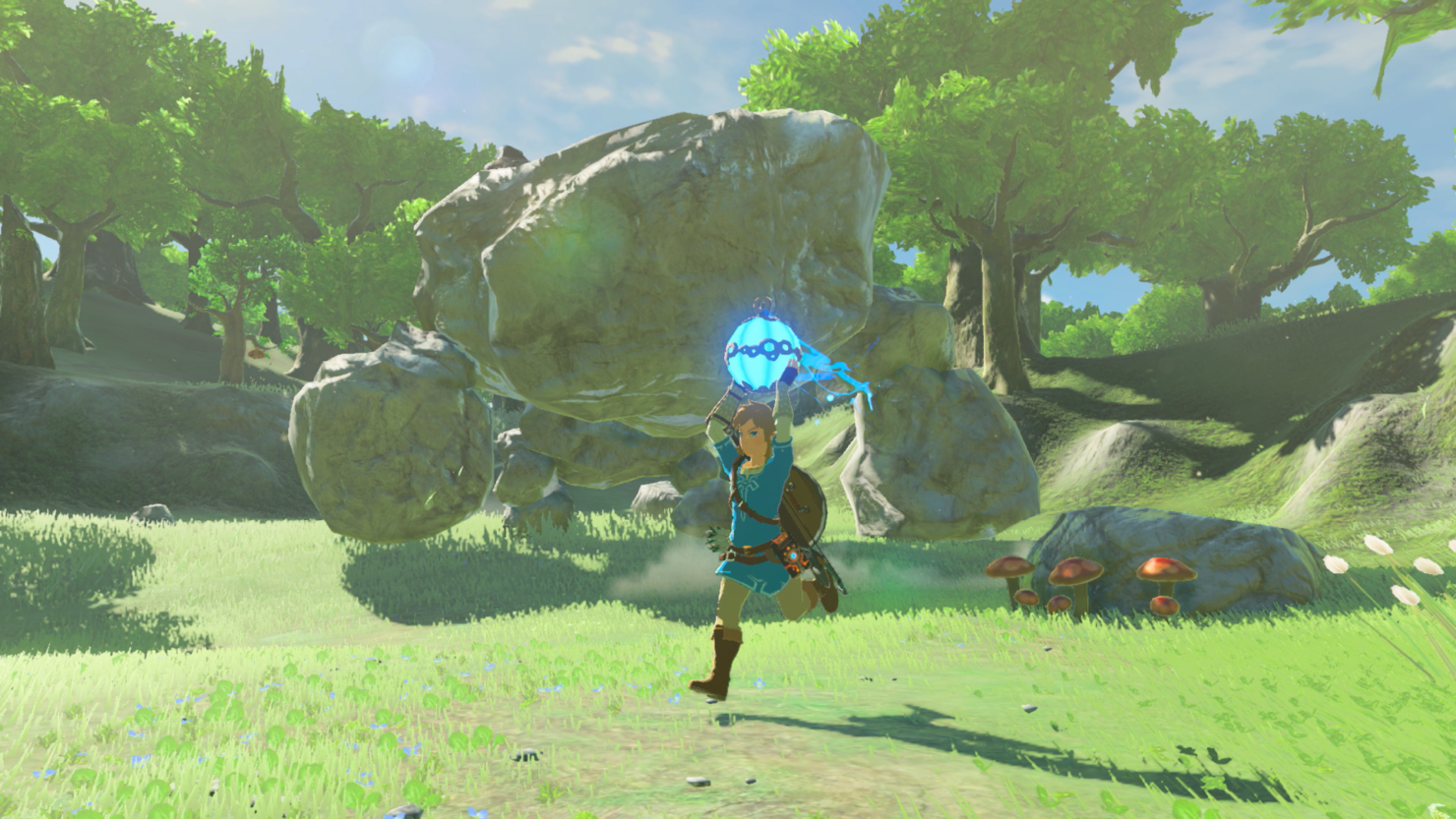 It's been quite a long wait, but Zelda Breath of the Wild, the new entry in the series, is almost upon us, and reviews have started coming in in the past few days. The highly anticipated game has been reviewed in the latest issue of Famitsu, and it seems like the four reviewers loved the game.

Zelda Breath of the Wild has been awarded a perfect score of 40/40 by Famitsu, with all four reviewers giving it a perfect 10 score. This isn't the first time an entry in the Zelda series received a perfect score, as Ocarina of Time, The Wind Waker and Skyward Sword were awarded it, but it's still good news for fans of the series.

On a related note, GameFAQs user Helsionium recently shared the full Zelda Breath of the Wild map without annotations, so it also includes areas that cannot be explored. You can check it out by going here.

Our Dave recently had the chance to spend some time with Zelda Breath of the Wild, and he's been very impressed with what he has seen so far. He's been especially impressed with the new physics, which have effectively revolutionized the series' formula.

Zelda Breath of the Wild launches on Wii U and Nintendo Switch on March 3rd in all regions.