Zelda Breath Of The Wild Got Significant Perfomance Improvements With Cemu 1.7.5 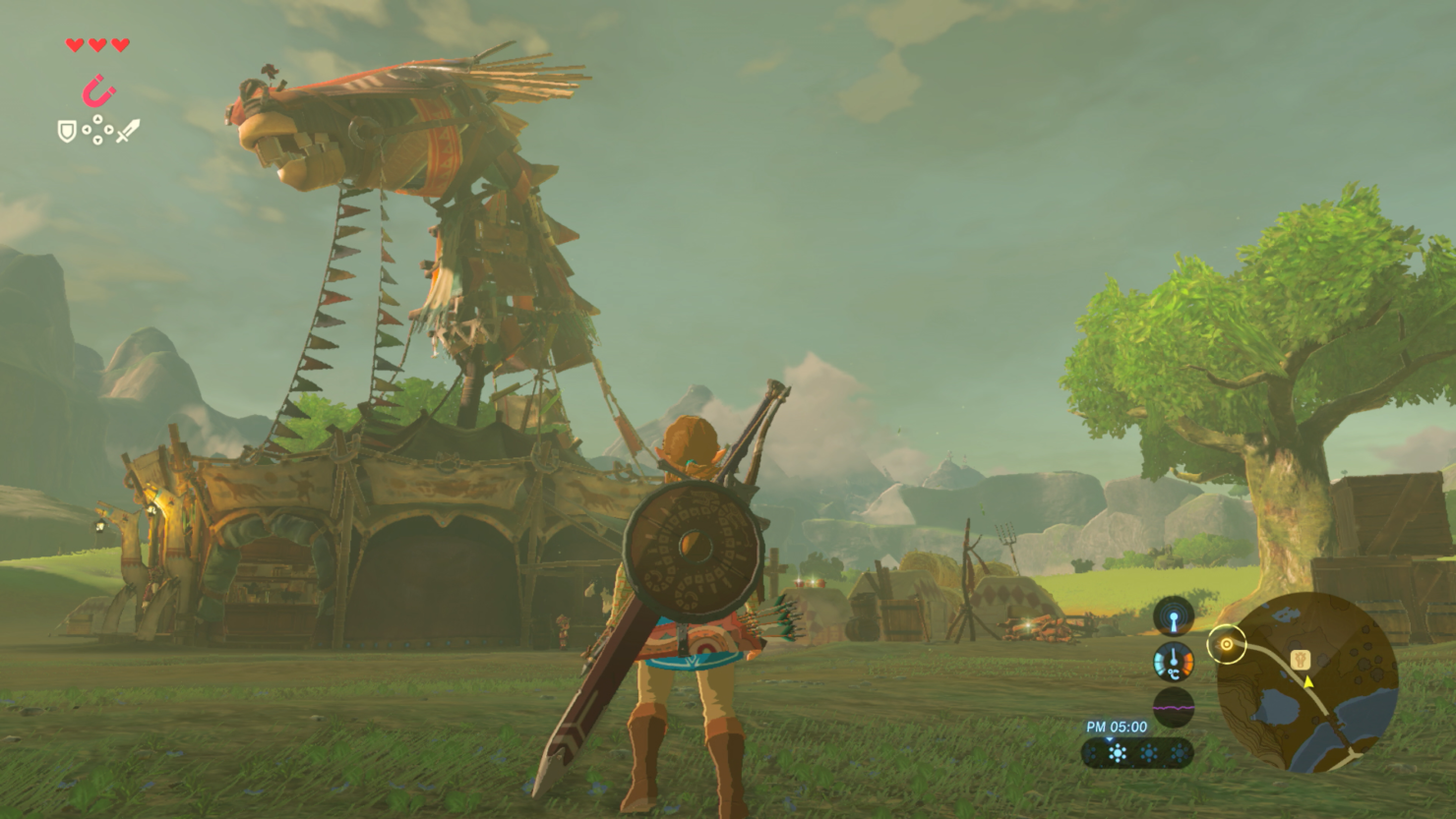 Last week, the developer of the Cemu Wii U emulator Exzap revealed on the emulator's Patreon page that version 1.7.5 would bring some small performance improvements for Zelda Breath Of The Wild. Cemu 1.7.5 is now out for Patrons, and it seems like these improvements are bigger than anticipated.

According to a variety of reports found on the Cemu subreddit, Zelda Breath Of The Wild seems to run much better on the new version of the emulator. Users with not so powerful machines have also been reporting noticeable improvements.

1.7.4
Overworld: -15-20 fps. -Graphical glitches occur very rarely. -Used cheat engine at 2.3 to give the 30fps feel. -Roughly 2 crashes every hour of play time. -0.01 fps glitch every 15 minutes. -Playable but shitty
Villages: -7-15 fps. -Lots of random stutters.
Shrines: -Constant 30fps (unless there is water then 25fps) -Camera lock glitch happens too often. (Almost every shrine) -Playable but annoying
Combat: -Based on the amount of enemies I have lower fps (7+ enemies 10fps) -Stutter sometimes -Playable but adds a degree of difficulty
Runes: -Everything is perfect with a 9k shader cache
Loading screens: -Quick (SSD)

The Legend of Zelda: Breath of the Wild is now available on Wii U and Switch. Cemu 1.7.5 is now only available for Patrons, with a public release coming next week.