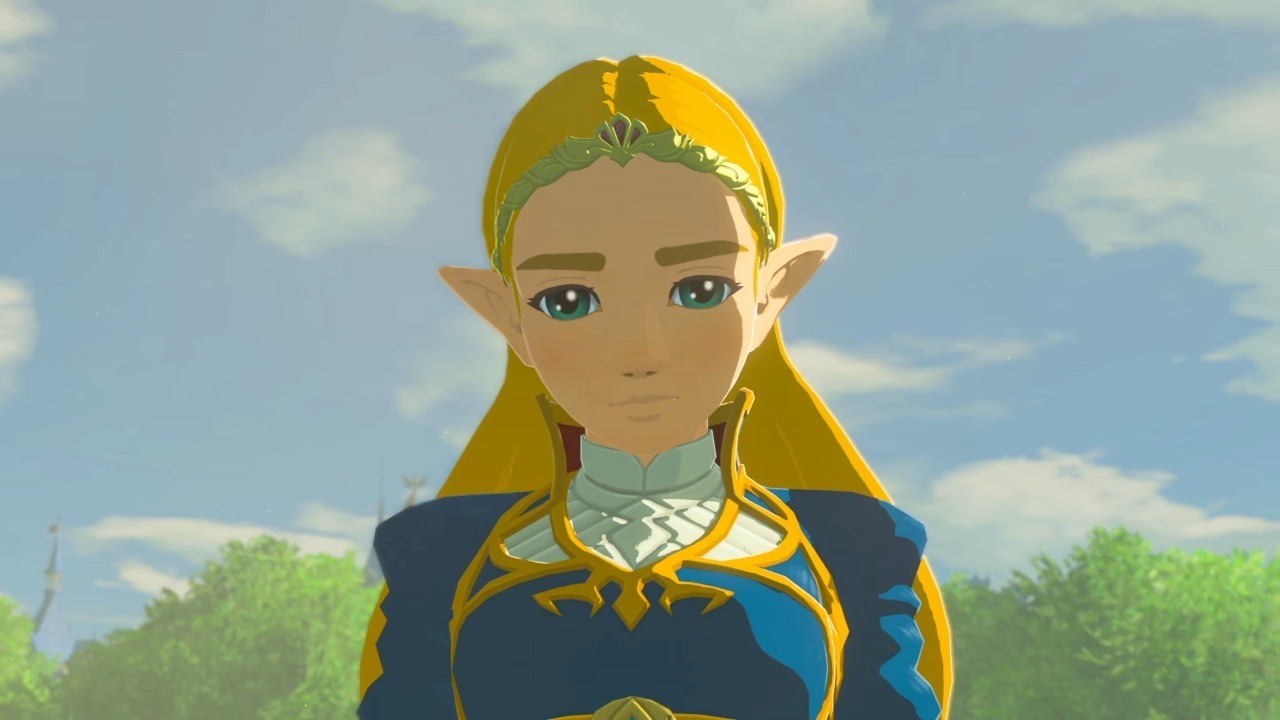 Zelda Breath Of The Wild is soon going to receive support for the Nintendo Labo VR Kit, and today new details on how this will work have emerged online.

On the official Nintendo website, Zelda Breath Of The Wild technical director Takuhiro Dohta revealed how it will be possible to turn VR mode on and off at any time during the game.

The controls and overall game content are the same as normal, but you’ll be able to get a new perspective on Hyrule. And as you look around with the VR Goggles, the in-game camera will move accordingly.

It’s possible to switch the display method at any point in your adventure. We recommend taking a look through the VR Goggles when there’s something interesting to see, like a location with a great view, a favourite character, or a favourite piece of equipment.

Takuhiro Dohta also talked about how Labo VR support came to be and how it's meant to give players a reason to come back to the game.

The concept of this update is to add a little twist to the world of Hyrule to give players, even those who’ve played the game a lot, a reason to come back and get even more enjoyment out of the game. This is why we have designed this new feature so that it can be used with your existing save data.

The idea for this started when the Nintendo Labo development team gave us a demonstration of the VR Goggles for the first time. The experience was quite a surprise, and I started thinking that maybe we’d be able to do something with them in The Legend of Zelda: Breath of the Wild. First, we thought about lots of different things; locations that would be nice to see in VR, enemies that would be fun to fight… In the end, The Legend of Zelda development team reached the conclusion that, rather than change the game, we should let you play it as it is, and instead just make it so that you can use the VR Goggles to see whatever parts you want.