Zelda: Breath of the Wild Producer Says It Will Never Be Added to the Series Timeline 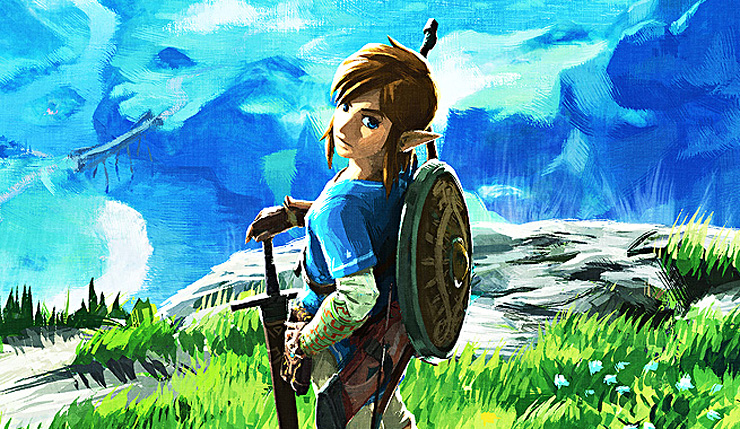 For years the mere mention of a The Legend of Zelda timeline was a source of great controversy. Nintendo had teased such a timeline existed, but fans couldn’t agree on how any of it fit together. Eventually Nintendo broke down and revealed the full, official timeline in the 2011’s Hyrule Historia collector’s book, but that wasn’t the end of the controversy.

“[With Breath of the Wild] we got a lot of responses from adult players who said they felt the same way playing this game as they did when they used to be hooked on video games when they were younger. In books like the recently released The Legend of Zelda Encyclopedia, we revealed where each Zelda game fell on a timeline and how their stories related, but we didn’t do that for Breath of the Wild.

There is a reason for that. With this game, we saw just how many players were playing in their own way and had those reactions I just mentioned. We realized that people were enjoying imagining the story that emerged from the fragmental imagery we were providing. If we defined a restricted timeline, then there would be a definitive story, and it would eliminate the room for imagination, which wouldn’t be as fun.

We want players to be able to continue having fun imagining this world even after they are finished with the game, so, this time, we decided that we would avoid making clarifications. I hope that everyone can find their own answer, in their own way.”

This is a bit disappointing for hardcore Zelda fans who liked the idea of the series having a set timeline and lore, but it’s not exactly surprising. This is basically just Nintendo returning to the old-school status quo, where most Zelda titles was treated as soft reboots with no specific ties to earlier games.

The Legend of Zelda: Breath of the Wild is available now on Nintendo Switch and Wii U.