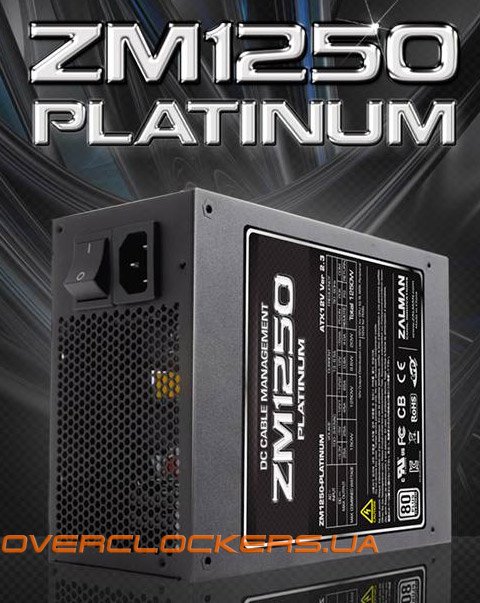 Zalman, a Chinese manufacturer of a wide variety of PC hardware has just introduced a new modular power supply known as the ZM1250 and has been certified as 80Plus Platinum in terms of energy efficiency.

The new supply features a 140mm silent fan to cool it off with modular cabling that consists of a large number of molex and SATA pluges.

The 45W rail powers the 24 pin ATX motherboard connector and the CPU/EPS connectors, which are not modular.