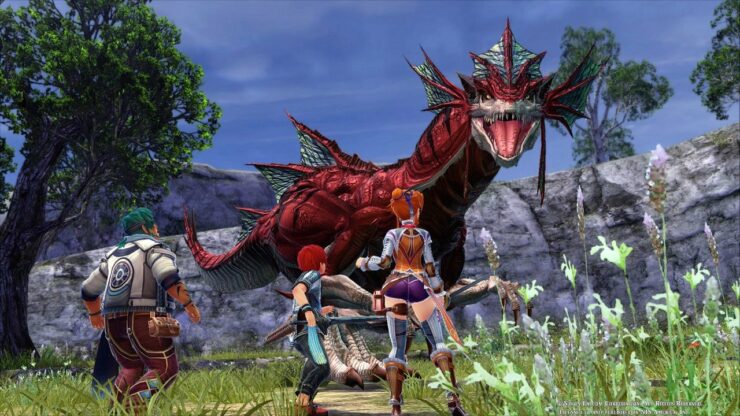 It's been too long since Ys VIII Lacrimosa Of Dana was supposed to release on PC, but now the wait is almost over, as NISA finally confirmed when the game will be available for purchase on Steam and GOG.

The latest entry in the long-running action role-playing game series created by Nihon Falcom will be available for purchase on PC next week, on April 16th. All those purchasing the game before April 23rd will get dol’s Adventure Essential add-ons that include Adventurer’s Clothes and Silver Armor costumes, Laxia’s Eternian Scholar costume, a digital mini art book and a digital soundtrack sampler.

Ys VIII Lacrimosa Of Dana is now available on PS4 and PS Vita in all regions. It will launch next week on PC and this Summer on Nintendo Switch.