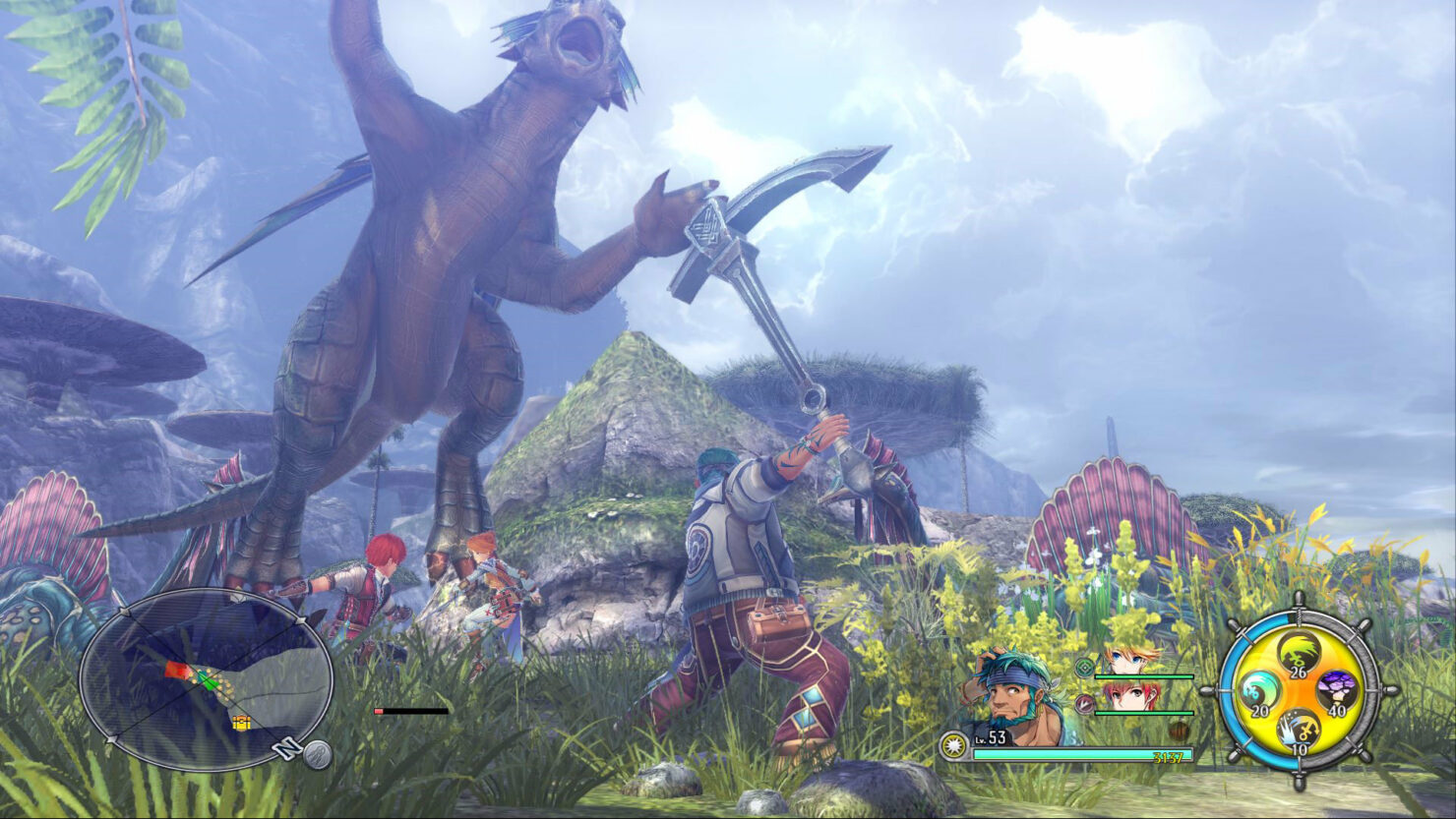 Ys VIII: Lacrimosa of Dana received a major update on PC, introducing a lot of improvements, as well as a new feature that is not available in the PlayStation 4 and Nintendo, Switch releases.

The new update introduces some major visual enhancements as well as improved animations, support for high-refresh monitors, HBAO+ support, a high-quality texture pack and much more.

Input, stability and more have also been improved by the new Ys VIII update.

The new update also introduces local co-op multiplayer to Ys VIII: Lacrimosa of Dana. This will not make the game any easier, as all player-controlled characters do not benefit from the halved damage AI-controlled character get in single-player mode.

Ys VIII: Lacrimosa of Dana was released in an extremely bad state, but with the latest update, it has become the definitive version of the game.