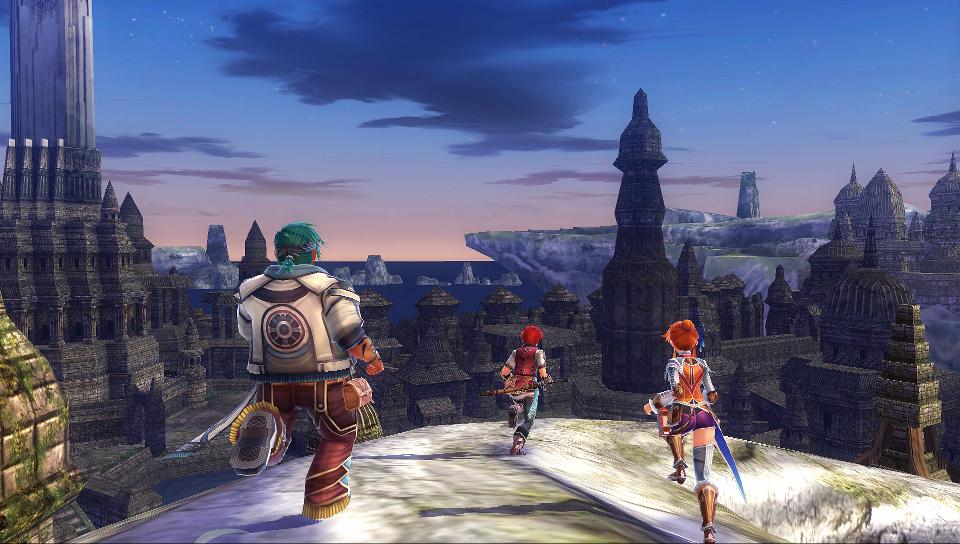 The latest entry in the Ys series, Ys VIII Lacrimosa Of Dana, has been released in Japan on PlayStation Vita last year, and the game will soon be released on PlayStation 4. A few hours ago, developer Falcom and publisher NIS America confirmed that the game will finally release in the West this year.

Ys VIII Lacrimosa Of Dana will not only release on PlayStation 4 and PlayStation Vita, but also on Steam, marking the series' return to PC following last year's Western release of Ys VI The Ark Of Napishtim.

Ys returns with a brand new adventure for the first time in 8 years! Adol awakens shipwrecked and stranded on a cursed island. There, he and the other shipwrecked passengers he rescues form a village to challenge fearsome beasts and mysterious ruins on the isolated island. Amidst this, Adol begins to dream of a mysterious blue-haired maiden living in a unknown world.

Join Adol as he unravels the riddle of the cursed isle and the bluehaired maiden Dana in Ys VIII: Lacrimosa of Dana.

An Epic Tale – Follow Adol and his companions on his latest adventure to unlock the mysteries of the cursed island.

Another Side – Unravel the mystery of the blue-haired maiden Dana through her own, unique gameplay segments.

It Takes a Village – Rescue your fellow shipwrecked passengers and bring them to your village where they will provide valuable services.

Party On – Switch characters on the fly as you battle ferocious foes in lightning-fast combat.

Ys VIII Lacrimosa Of Dana launches on a yet to be confirmed 2017 date on PC, PlayStation 4 and PlayStation Vita. We will let you know precisely when the game launches as soon as possible, so stay tuned for all the latest news.