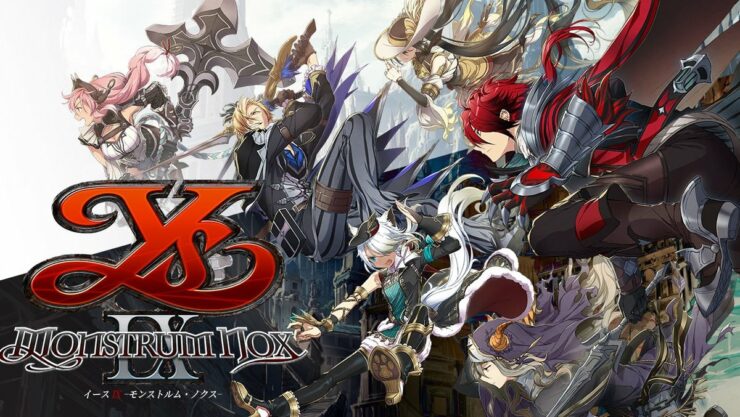 The new trailer also features plenty of action, showcasing the unique abilities of all the playable characters. You can check out the trailer right below.

Who are the Monstrum? And how are they able to destroy the creatures of the Grimwald Nox? Meet the mysterious protectors of Balduq in our new trailer!

Ys IX: Monstrum Nox is the latest entry in the renowned action role-playing game series developed by Falcom. In the new game, Adol and his friend Dogi will find themselves in the city of Balduq, where Adol himself will be imprisoned and turned into a Monstrum, gaining the power to exorcise monsters.

Ys IX: Monstrum Nox launches on PlayStation 4 in North America and Europe on February 2nd, 2021. The game will hit PC and Nintendo Switch sometime during Summer 2021.