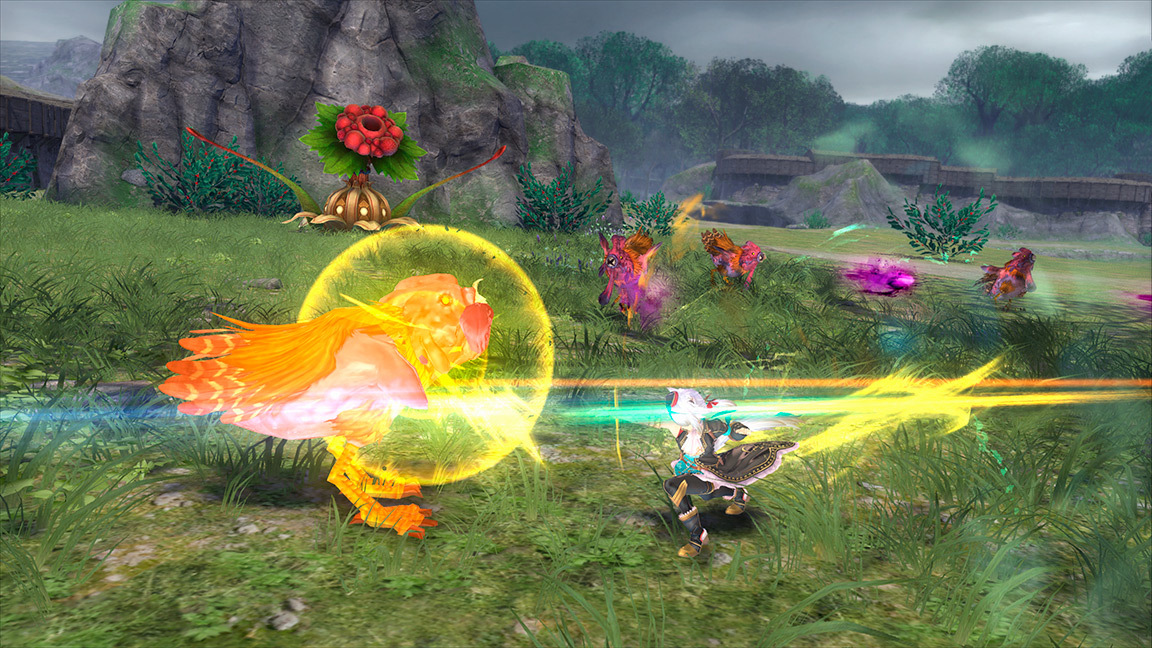 A new trailer has been released today for Ys IX Monstrum Nox, showing more of the game in action.

The trailer, which has been released in time for the Tokyo Game Show 2019, shows plenty of gameplay, which looks even more fast-paced than usual. New movement options are showcased, which will contribute in making the game feel different from the previous entry in the series.

You can find the trailer below.

Ys IX Monstrum Nox launches in Japan on PlayStation 4 before the end of the year, A Western release has yet to be confirmed.