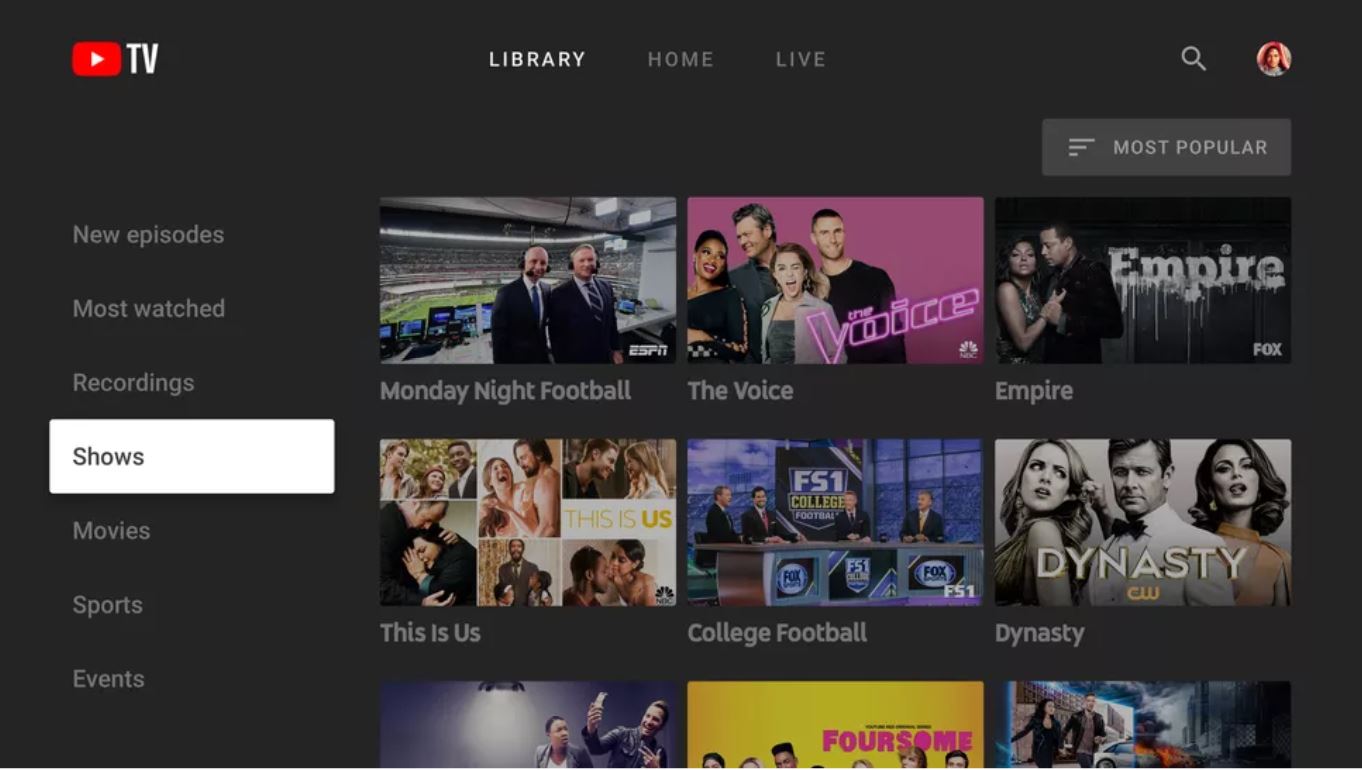 Earlier today, it was announced that the YouTube TV app is 'coming soon' to tvOS. Now, after less than a day of the announcement, you can download the app on your Apple TV's tvOS platform. It was also reported that the app would be making its way to Roku-branded streaming devices as well. It's been a matter of hours for the announcement to shift to official availability and we're excited about it. So let's dive in to see some more details on the YouTube TV app for the Apple TV and what features does it have in store for us.

As we have mentioned earlier, the YouTube TV app is now officially available for the Apple TV. The official YouTube TV Twitter account shared a tweet that all Apple TV users should check the App Store. This was a pretty cleat indicator by the company to that the YouTube TV app has made its way to the tvOS App Store. Here's the tweet.

The cable-cutter TV streaming service starts at $35 per month with no strings attached. This means that there is no contract involved and allows iPhone and now Apple TV users to stream content on their TV. It was also recently reported that YoUtube TV currently featured 300,000 paying customers. 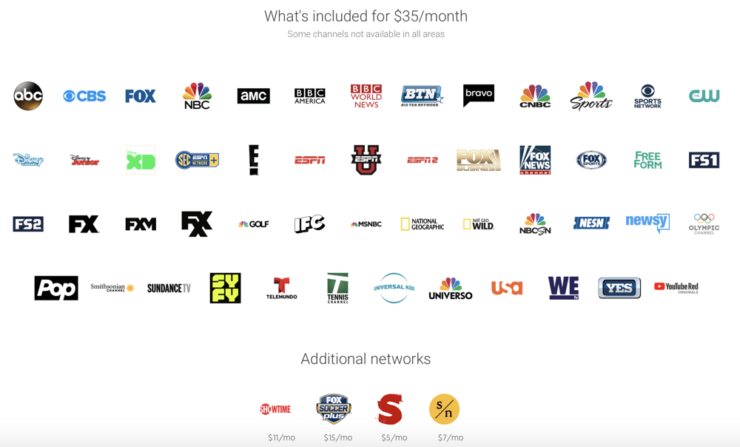 YouTube is on its way to becoming one of the best TV streaming platforms on the market. In its attempts, the service has joined PlayStation Vue, DirecTV Now, Hulu TV and many other platforms. However, most of the TV streaming providers do not include Viacom channels. They only add a list of local channels in selected cities. Henceforth, there's still time required for the platforms to convince users to shift from traditional cable TVs to streaming services.

If you're an existing user of the service, you can simply navigate to the tvOS App Store and download the app at no charge. There will be more to the story, so be sure to stay tuned in for more.

This is all for now, folks. What are your thoughts on the YouTube TV app for Apple TV? Would you be willing to opt for a subscription and shift from traditional cable TVs? Share your views with us in the comments.