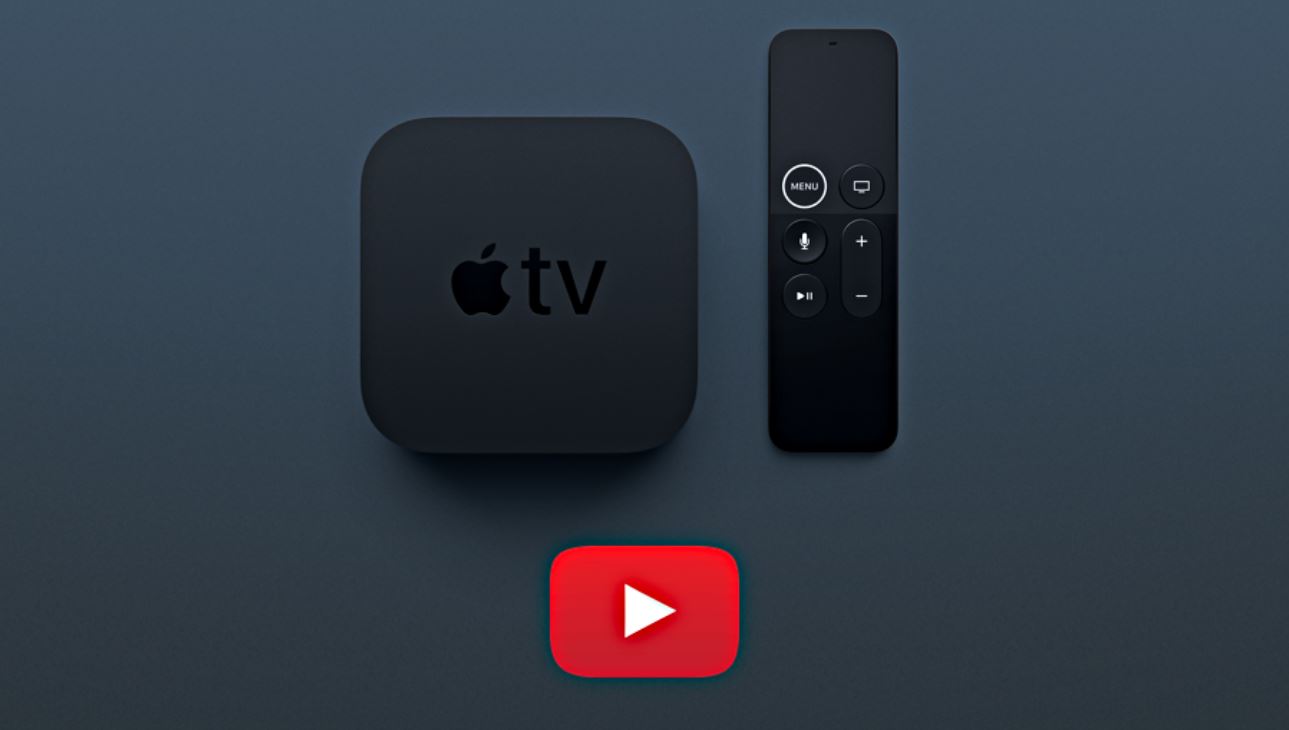 YouTube has stopped supporting the third-generation Apple TV as of recently. What this means is that the app will no longer be available for everyone to enjoy. Henceforth, you will have to watch YouTube videos through AirPlay. This is not the first time that YouTube has been defunct as the company stopped supporting the Apple TV 2 back in 2015. Let's dive in to see some more details on the YouTube app no longer being available for Apple TV 3.

As mentioned earlier, YouTube has removed support for the third-gen Apple TV. Take note that the fourth and fifth-generation of Apple TV models have not been affected by the change. You can download YouTube on your compatible Apple TV models through the tvOS App Store. 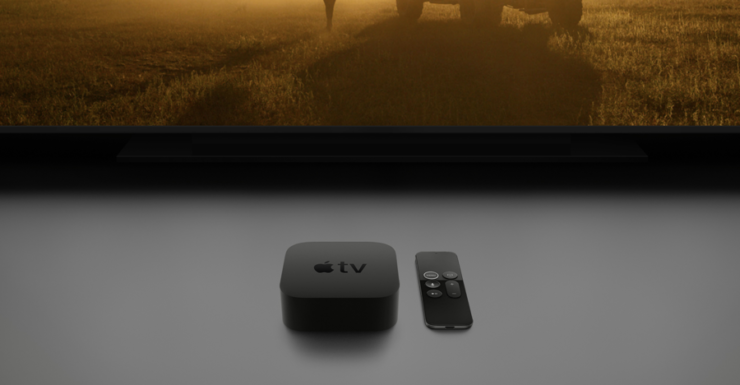 We have seen several developers removing support for their apps from thr third-genration Apple TV. While YouTube is one of the major platforms, it will impact how users normally use the device. In May of 2020, HBO removed its app from the third-generation Apple TV as well and last week, the MLB app eas removed. Recently. the new Apple TV models has received 4K support for YouTube.

If you're someone looking to buy a new Apple TV model, we would recommend you to wait. This is because we are expecting Apple to release a new and improved version of its set top box with latest internals, It will feature a faster processor, more storage space, other major additions like the U1 chip and more.

That's a;; there is to it, folks. SHare your views regarding YouTube pulling support for the third-generation Apple TV. Do you find the AirPlay method annoying? Let us know in the comments.