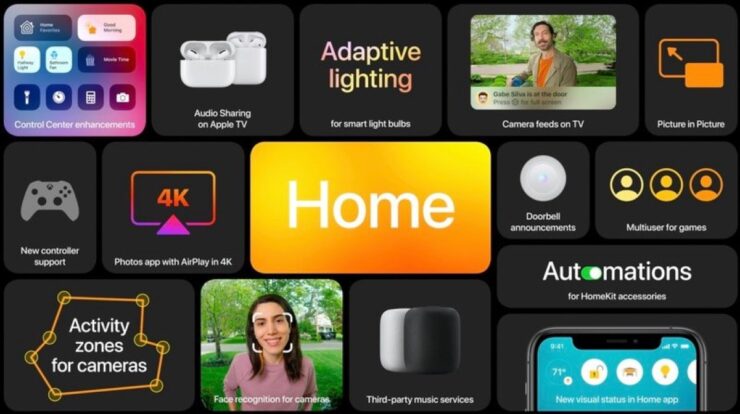 When the tvOS 14 came out, one of the features that Apple highlighted was the support for watching 4K videos in the YouTube app. However, when the tvOS 14 did launch, there was no support for the 4K content streaming on YouTube anywhere. Needless to say, Apple enthusiasts did get upset over this. However, users can now rejoice as Apple TV YouTube app is finally getting 4K support, which is certainly a good thing.

The report emerged from Reddit where a user goes who goes by the name u/vulcan_on_earth reported that the support for the 4K streaming is finally rolling out on the Apple TV YouTube app. Which is certainly a good thing. Other users soon followed suit and we have a thread full of people confirming that they are finally getting the support for 4K streaming on their Apple TV YouTube app. You can check the screenshot below for the sake of reference. 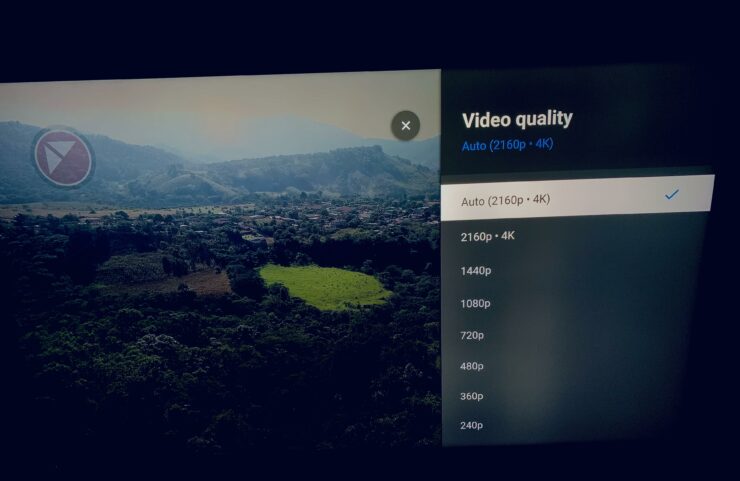 While many users have confirmed that they are getting the 4K support, it is also important to know that the support is not something that is available to everyone. Additionally, multiple users have also reported that the 4K playback option is now available on the YouTube app running on tvOS 14, tVOS 14.0.1, and tvOS 14.0.2.

As always, if you are someone who has not received the 4K support, there is nothing to worry about as these rollouts happen in stages. Sooner or later, you are going to get the update soon and you will be able to stream content in 4K. Provided you have a 4K screen or an internet fast enough for that, to begin with.

However, while the arrival of 4K content is great, at the moment, those who do have access to it cannot enable HDR and the 4K videos are currently limited to 30 frames per second only. It is not clear whether this limitation is temporary or it is something that the Apple TV has to deal with but we are going to wait and see how this turns out.

Meanwhile, let us know if your Apple TV has received 4K support or are you still waiting for it.