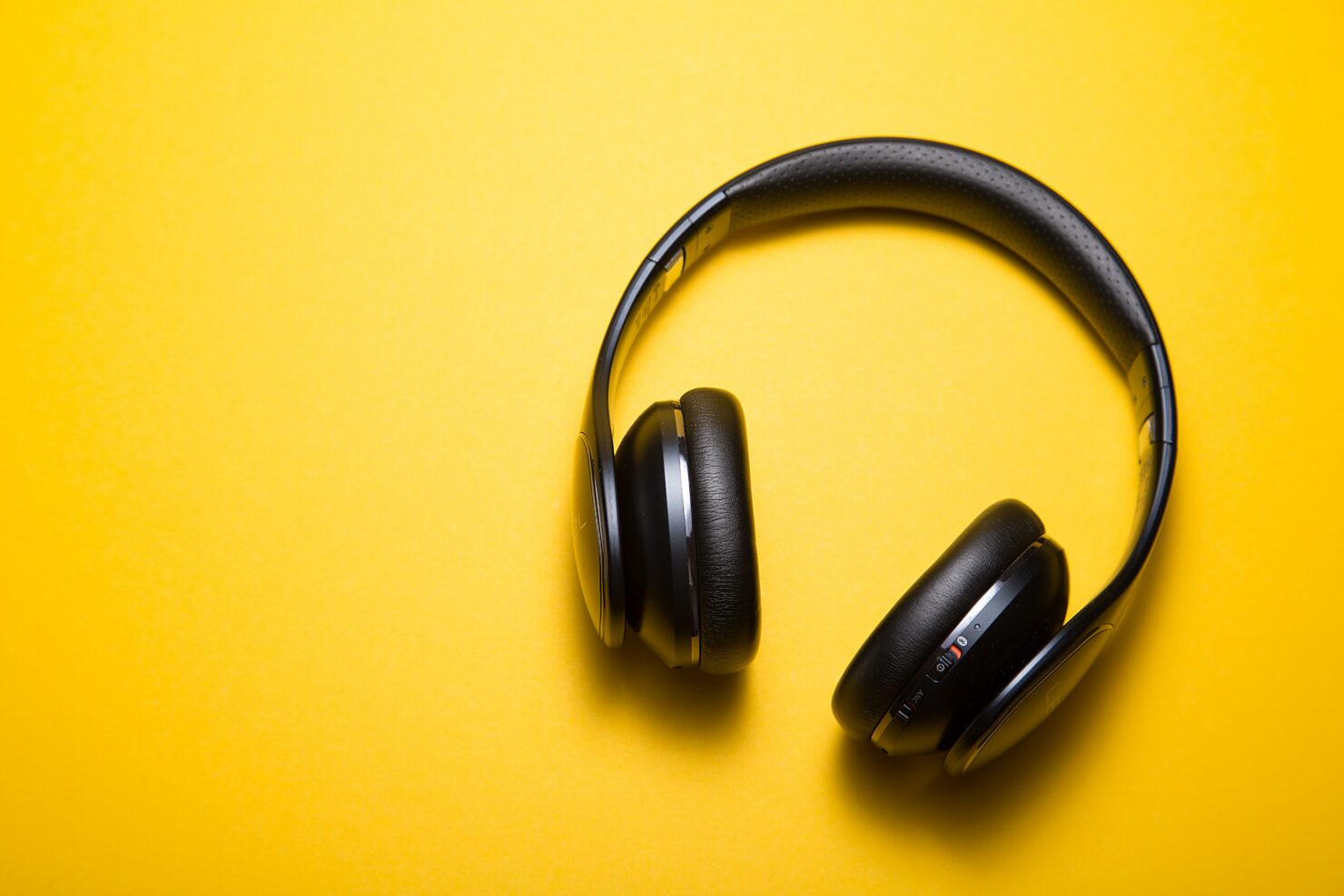 YouTube Music is Google's latest attempt to compete with the music streaming giants in the market. It finally replaced Google Play Music a year ago, and now it looks like that Google is going to open up one of the better YouTube Music's premium features for everyone.

This has come as an official announcement, and Google has said that the YouTube Music background listening feature would be free to access starting on November 3rd, later this year. This feature is usually a part of the subscription tier, which costs $9.99/month. With this feature, users can play YouTube Music videos in the background on their smartphone or tablet, even if their screen is turned off. However, you will still be subjected to ads, and if you want to get rid of the ads, you will have to be a part of the paid tier.

The feature will support playing via "radio stations" to offer a user's favorite songs, artists, and albums. It will also support listening in the background with shuffled personalized playlists. Everything is great so far, but there is an odd catch here. YouTube has announced that the YouTube Music free background listening feature will only be available in Canada.

Surprisingly, Google did not announce when this feature would arrive in other markets. The blog post stated that there are "expansion plans," which means that we can hopefully be the users in other regions will not have to wait longer before the feature finally starts rolling out.

Another good thing about this feature finally coming out is that maybe one day, we finally get to see the main YouTube