YouTube Is Bringing Live Video Stream To Its Mobile App 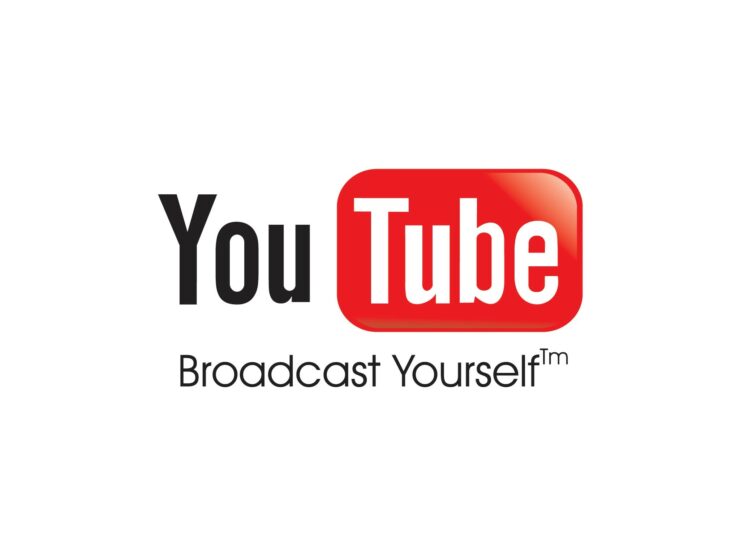 YouTube's live streaming works with just the touch of a button. The interface of the feature is fairly similar to Periscope, that shows users' comments scrolling over the broadcast. According to the company, YouTube's live video stream has a few advantages up its sleeves: the ability to search for any live video stream from the search tab. The search feature works in the same way as you would search any other video on YouTube.

Because it’s built right into the YouTube app, mobile live streaming will have all the features your regular videos have—you’ll be able to search for them, find them through recommendations and playlists and protect them from unauthorized uses. And since it uses YouTube’s peerless infrastructure, it’ll be faster and more reliable than anything else out there.

As we have mentioned before, YouTube's move to launch a live video streaming feature is a little late compared to other companies like Facebook, Twitter's Periscope and others. Moreover, Facebook could have a slight advantage with its Facebook live considering the amount of categorized users. In other words, you have your friends sorted out and you can manage who you want to share your live stream with. However, content creators of YouTube, who have a large number of followings will definitely benefit from this. 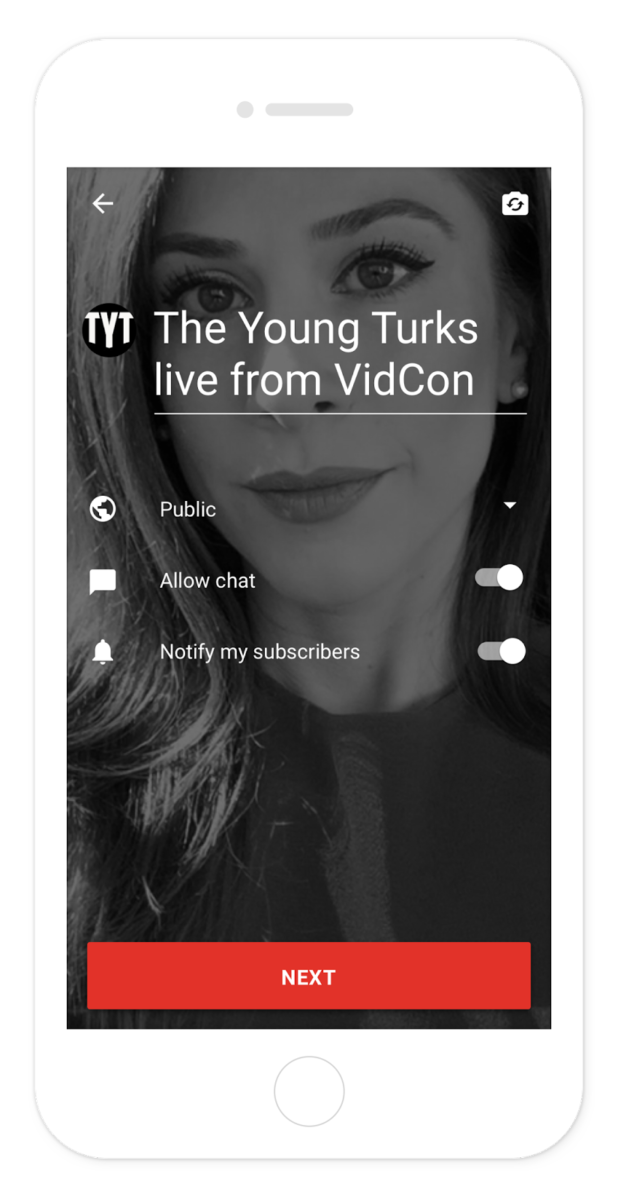 The company has rolled out live video streaming for a selected number of users at this current point in time. However, the feature will be rolled out all over the globe in the upcoming days. YouTube's layout for live video streaming is simple with a plain "capture" button in the app. Once you hit the button, you can capture an image to be used as the thumbnail. After that, add a quick description of what the live video stream is about and start broadcasting. Other than this, the chat feature is optional. You also have the option to elect and notify subscribers when you go live as well. 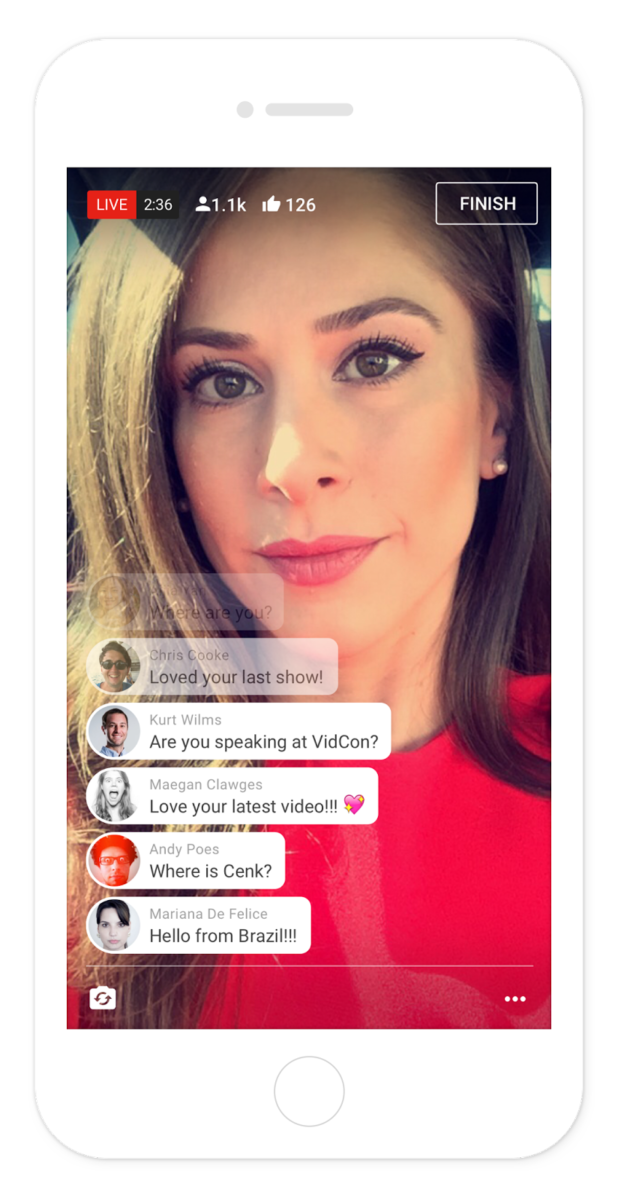 Now that YouTube is in the live video streaming race, it will be interesting to see where it takes the company. There are quite a handful of advantages that users can benefit from. Do you guys use the live streaming service? Share your thoughts in the comments.