You Can Now Share Files Of Any Format On WhatsApp 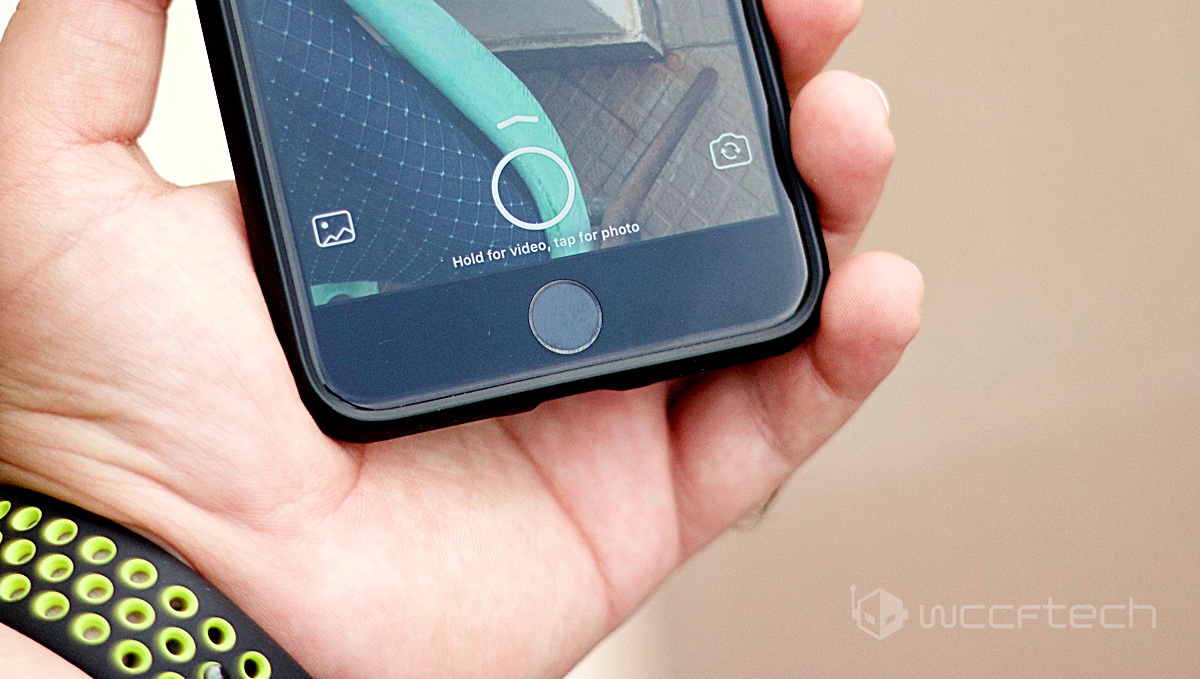 WhatsApp is one of the most popular internet messaging apps on the market and it just keeps on getting better with all the recent updates. While the app has also been the subject of blatantly copying Snapchat like feature called Status, it would not be wrong to say that the feature has enhanced the overall messaging experience. Now, the leading internet messaging app has been updated once again, bringing an extension to the feature which we all love. The latest version of WhatsApp now allows you to share files to your contacts in any format. Let's dive in to see some more details on the subject.

WhatsApp has been updated with the ability to share files of any format. On Android, the file size limit is 100MB while on iOS we get a slightly more 128MB limit. You can now share anything you like ranging from APK files, MP3s, archives or any other type of file. The feature rested in the testing phase and was a work in progress last month. The best part about it is that it works on the web-based client as well. This means that you now have a wide variety of sources to share files with your contacts.

Apart from this, the new update also adds more functionality to the table as well. You now have the ability to select photos and videos right from the app's camera interface. This will make it easier for users to share their photos and videos as a scroll-able list is available to easily choose photos from. It's definitely a neat addition as it provides an ease of access to your smartphone's gallery. 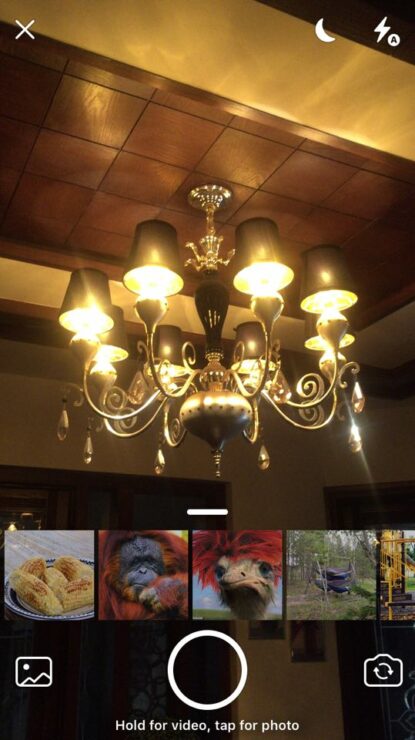 The ability to share a file with any format is definitely a plus for users. With this, users now have to rely a lot less on other services if they are looking to share specific file types. This also streamlines the overall experience as you get a complete package and you're not just restricted to sharing texts with your contacts.

While many companies have launched their own internet messaging apps, like Google's Allo, they have not been able to dethrone WhatsApp. As we have mentioned earlier, Facebook has also added a Snapchat-like feature in its WhatsApp app called Status. However, one thing that Facebook did not copy from Snapchat is its GIF creating tool in its main app's camera.

This is it for now, folks. What are your thoughts on the new WhatsApp update? Share your views in the comments.