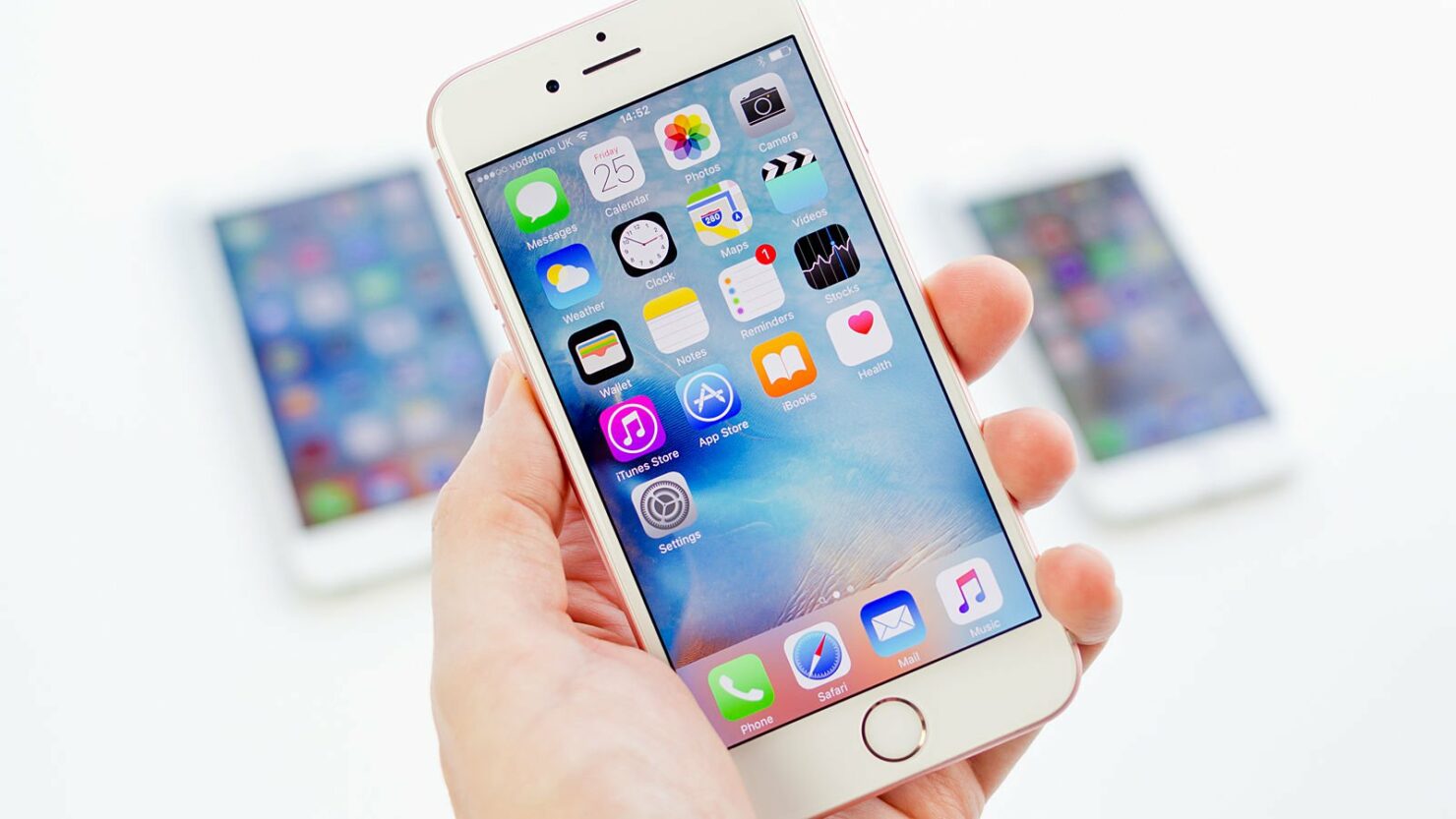 Earlier today, developers figured out a way how to jailbreak an iPhone using a rooted Android device. In what could be the most ambitious crossover episode ever, someone has also figured out how to run the Android operating system on iPhones. Project Sandcastle is an initiative that lets you flash a somewhat functional build of Android 10 on eligible iPhones, of which there are a grand total of two so far (iPhone 7 and iPhone 7 Plus). Here's a simple-ish chart that shows which features work on what devices. 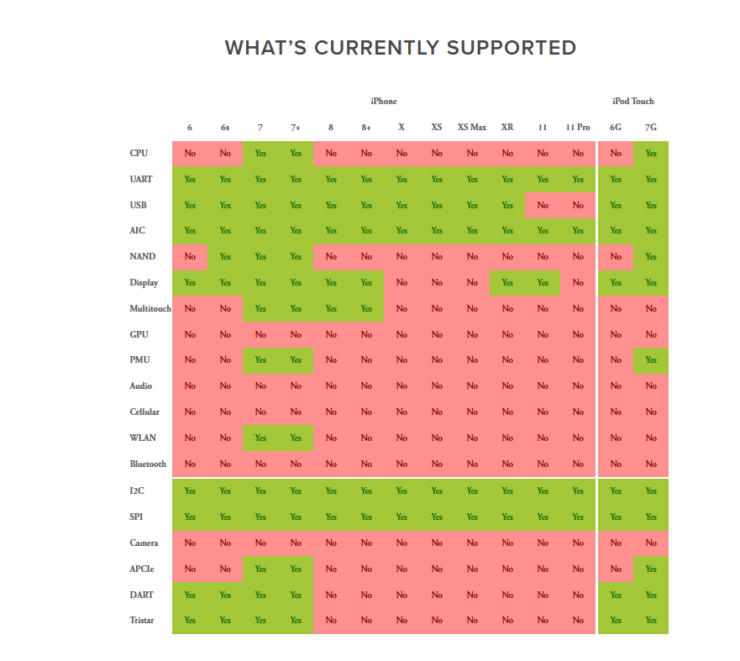 Even on both iPhone 7's, the GPU, audio output, cellular modem, Bluetooth, and the camera still do not work. Given that it is a very early build of Android, performance and battery life will be less than optimal. Furthermore, the memory is read-only, so don't expect to be copying files to your device anytime soon. We wouldn't recommend sideloading this on your daily driver, but if you have a spare iPhone 7 lying around, feel free to tinker around with it. Besides, an iPhone running Android should make for quite an impressive party trick. So, just how did developers managed to pull off this seemingly impossible feat. Project Sandcastle has a detailed explanation posted here.

We would not have been able to port Android nearly so quickly, if at all, without relying on Corellium’s revolutionary mobile device virtualization platform. Our platform creates software-based models of mobile device hardware, enabling users to run ARM-based operating systems on ARM-based enterprise servers. This groundbreaking advancement empowers engineers with scalability, efficiency, and innovative new tools for research, testing, training, and development purposes. By leveraging our virtual devices, along with our deep knowledge of both the Android OS and the iPhone hardware, we were able to rapidly iterate to bring Android to life.

It is also worth noting that two of the developers involved in Project Sandcastle also successfully ran Android on the original iPhone over ten years ago.  If you have an iPhone 7 lying around and want to give it a try, you can download the build from here. Unfortunately, there appear to be no instructions on how to go about the process, and we'll update the article once we stumble across some.