Running Out of iOS Crashing Bugs? Send This New String to Crash Any iPhone 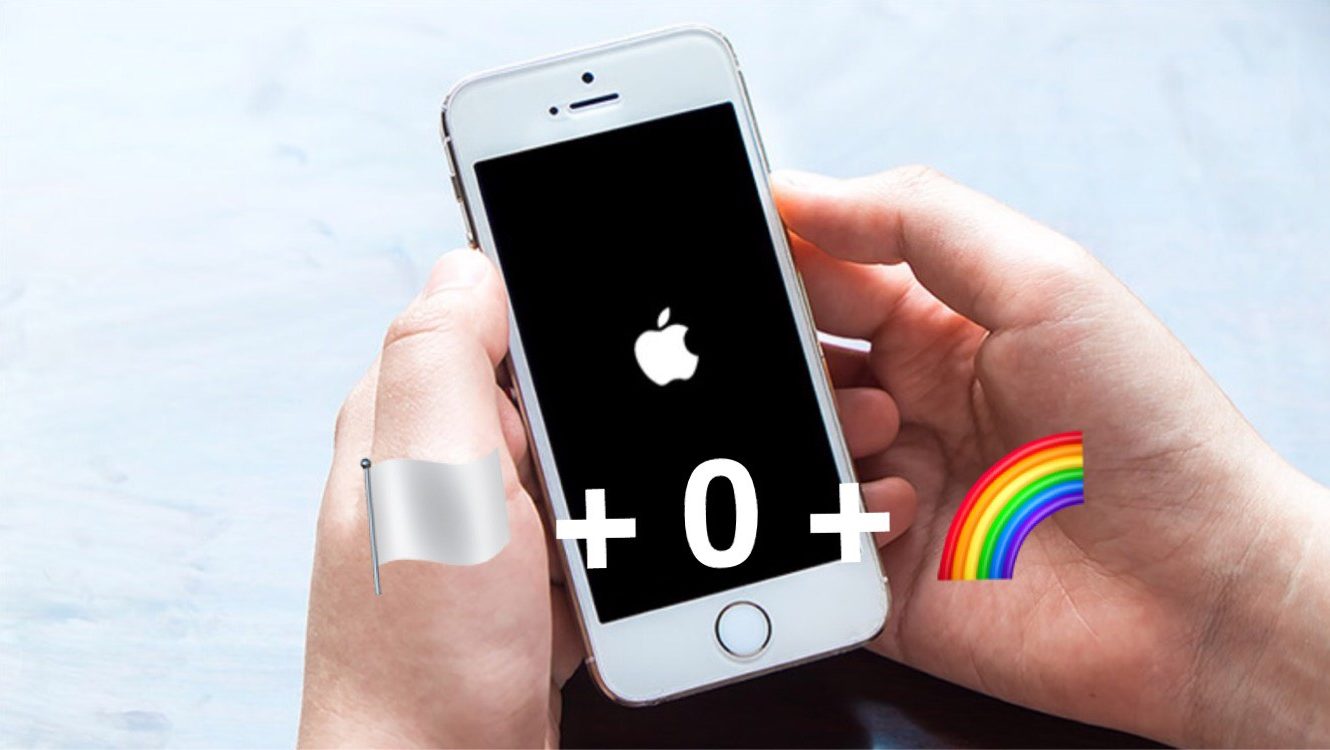 In yet another case of random strings crashing iOS devices, we have a new three-character culprit that manages to freeze an iPhone completely. Detailed by YouTuber EverythingApplePro, when you send this three character string to an iPhone running iOS 10 or newer, it will crash the iPhone. Screen, Home button, Power button - nothing will work. But, unlike last few cases, this one isn't as simple as sending a text message.

We have seen a number of instances where an iOS text message bug was used to crash the iPhones. In another of those "pranks", EverythingApplePro has now shared two methods you can crash a friend's iPhone. You have to copy and paste this string (a flag emoji, 0 and a rainbow emoji) on a Mac and save it as a new note on iCloud.com - or the Notes app. Back on your phone, you can access that note to copy the text string, and send it. This method only works on iOS 10 through iOS 10.1.1.

If you want to target more versions, you will have to download a heavy contact file (link & instructions) that contains the text snippet. You have to save this file to iCloud Drive, from where you can share it with the target device by long-pressing to get to the share options. This method works on version 10.1.1 through 10.2.1.

For a better description on how to make this work, here's the video.

Apple, of course, sends fixes for these bugs eventually. These issues are mostly tied to the Messages app not being able to process extremely large files. While fun for the sender, it could be annoying at the receiver's end to deal with frozen screens. If someone is attacking you with these pointless pranks, better to block them. Or, if you're game, here's one weapon to take your revenge.

Here is the explanation as to how this specific iOS text message bug works.

What you see in the text is the waving white flag emoji, a zero, and the rainbow emoji. The rainbow flag emoji isn't an emoji in itself, it's made of three characters: waving white flag, a character called variation sector 16 (VS16 for short), and the rainbow. What VS16 does in this case essentially is tells the device to combine the two surrounding characters into one emoji, yielding the rainbow flag (this is similar to how skin tone modifiers work, but not exactly the same).

The text you're copying is actually waving white flag, VS16, zero, rainbow emoji. What I'm assuming is happening is that the phone tries to combine the waving white flag and the zero into an emoji, but this obviously can't be done.

Usually the phone wouldn't try to do this, but it notices that the rainbow emoji is also there, and knows that it can combine the white flag and rainbow emoji, so it tries.

1,500 iOS Apps Prone to Man-in-the-Middle Attacks Due to HTTPS-Crippling Bug