Yakuza: Like a Dragon Gets a Release Date, Pre-Order and Special Edition Details Revealed 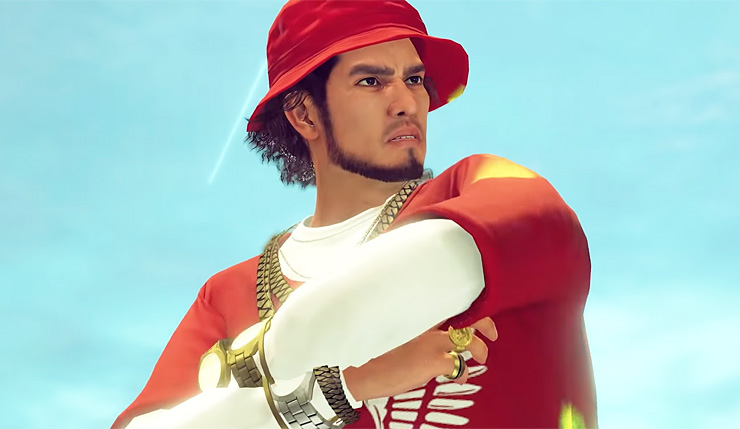 The wait for a Western localized release of a new Yakuza game is always excruciating for fans, but thankfully we now know when we’ll be able to jump into Yakuza: Like a Dragon this coming November. Sega has dropped a new trailer for Like a Dragon, showing off some of the crazy costumes, characters, and scenarios you’ll be encountering in the game. Check it out, below.

As you just saw, Yakuza: Like a Dragon is a turn-based RPG, featuring a full job system that goes well beyond the usual knight, mage, and healer. Here’s a bit more detail about the game:

Now that Yakuza: Like a Dragon has a Western release date, Sega has also revealed pre-order and special edition details. Everybody who pre-orders a physical copy will get the following spiffy steelbook case. 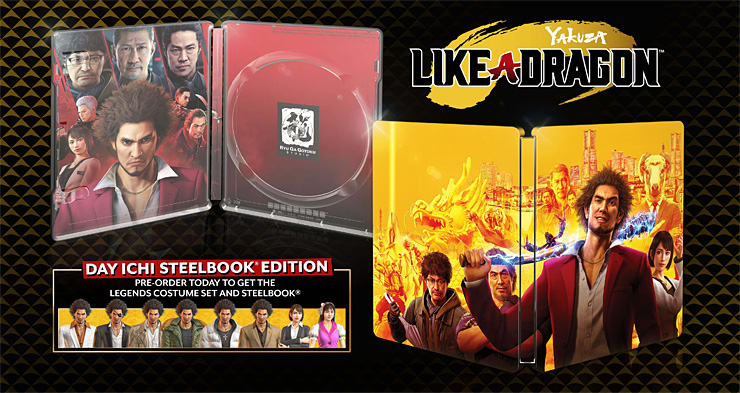 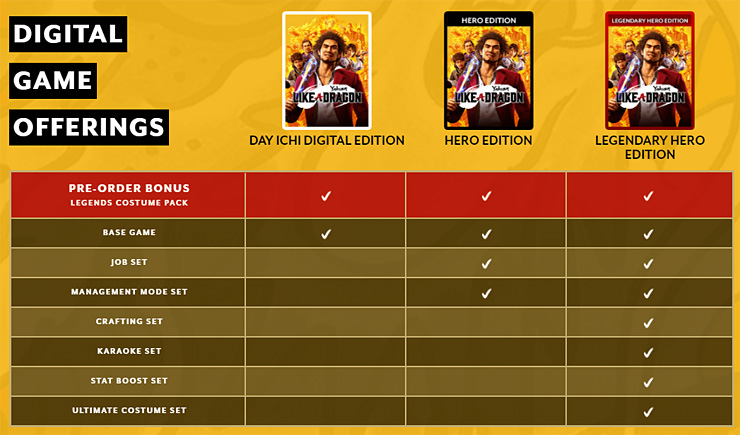 Yakuza: Like a Dragon arrives on PC (via Steam), Xbox One, and PS4 on November 13. The game will be available on Xbox Series X on the console’s first day of launch. A PlayStation 5 version will arrive “at a later date.”