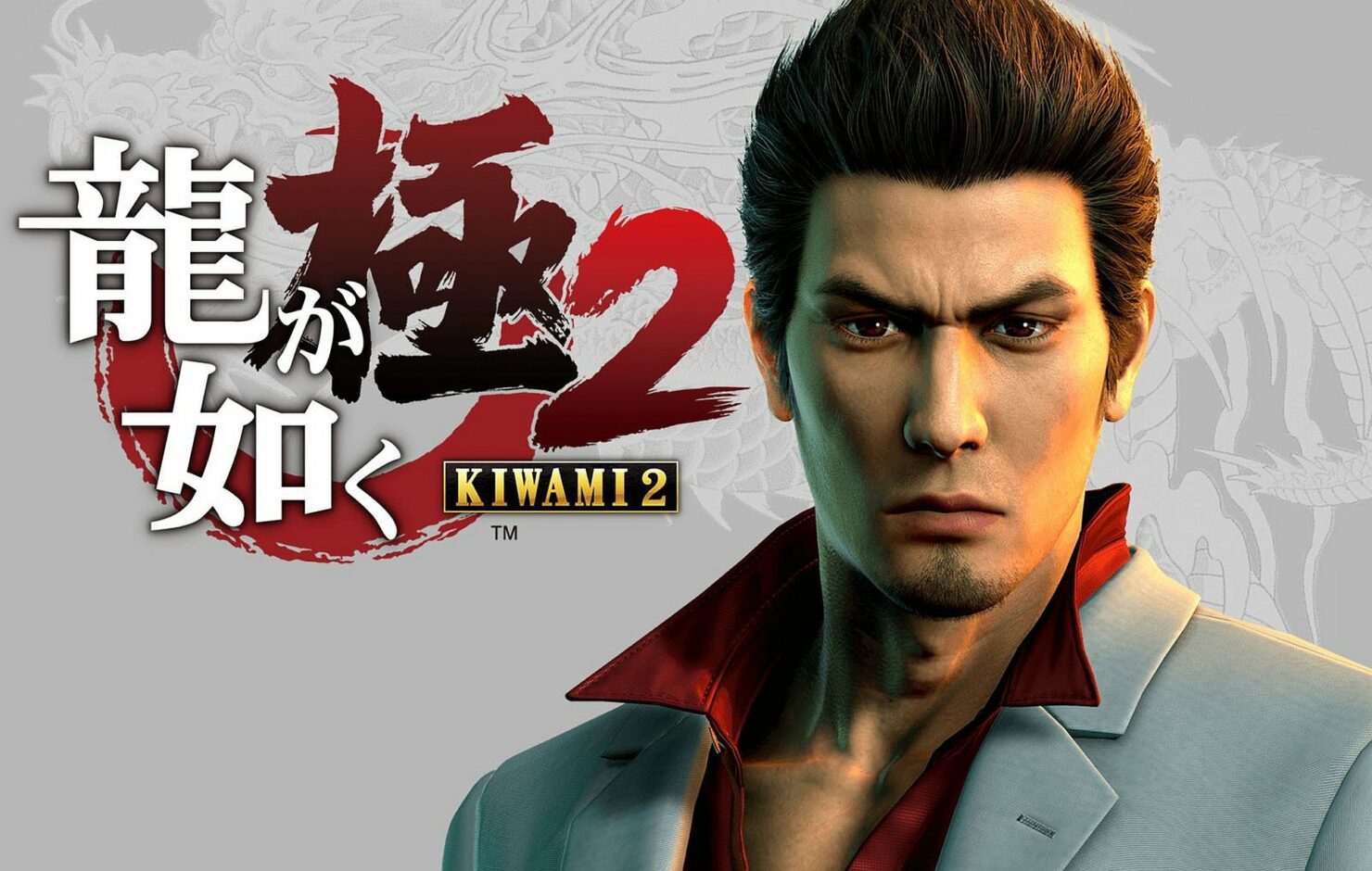 The ESRB (Entertainment Software Rating Board) has recently rated Yakuza Kiwami 2 for a release on PC. Sega has not announced it yet, though it was to be expected after Yakuza Kiwami and Yakuza Zero both launched on PC.

This is an open-world action game in which players assume the role of a former Japanese gangster (Kazuma Kiryu) trying to keep peace between warring syndicates. Players explore parts of Tokyo and Osaka and engage in missions that often result in fistfights with thugs and/or rival gang members. Characters use knives, pipes, and swords during combat and can trigger scripted special attacks (e.g., bashing heads into walls; stabbing enemies with a knife; ripping off nails and teeth with pliers) after successfully building up an attack meter. Combat is accompanied by screams of pain, large blood-splatter effects, and close-up camera angles. Cutscenes also depict intense acts of violence: characters shot in the head; characters gunned down inside an elevator; a man executed with a shotgun. The game includes sexual/suggestive material: a sequence in a video parlor in which players hear suggestive moaning sounds and dialogue (e.g., "You wanna see what I'm hiding under my skirt?" and "[Y]ou're giving me some real pervy looks!"); a mini-game in which players engage in a photoshoot and view videos of real women posing in revealing outfits (e.g., lingerie, swimsuits)—some clips depict camera angles that focus on models' cleavage and buttocks. During the course of the game, Kazuma can order and drink alcoholic beverages at various bars: players are rewarded for drinking in the form of experience points; a status icon denotes character's level of intoxication, while his movement becomes harder to control. The words “f**k,” “sh*t,” and “a*shole” appear in the dialogue.

Until the enhanced versions of Yakuza 3-5 move from the third PlayStation onto PlayStation 4, this will be the last time for players to hit the streets of Kamurocho in search of a JRPG story that’s persisted for more than a decade yet it still feels great to get back into Kiryu’s shoes and protect the streets from thugs and yakuza alike. Whether you’re looking for a series yakuza drama or the offbeat antics of a badass that always falls into the straight guy role of a manzai troupe, Kamurocho once again welcomes players back with a little something for everyone.