Sony Ericsson has announced that it is now rolling out the Android 2.1 update to the Xperia X8. The update for the X8 adds the same features that the X10 got in its update. When the update will land for you depends on where you live and on the SI-number of your device. 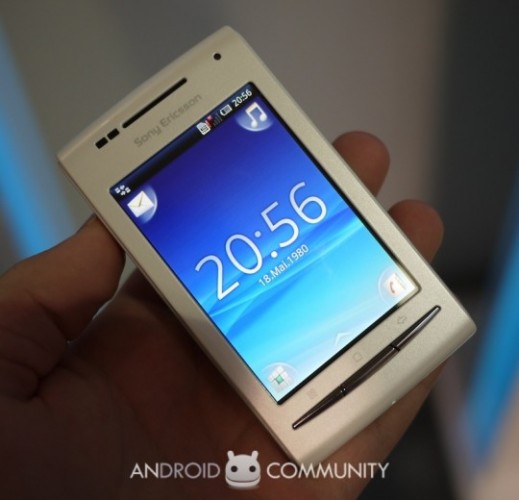 the Xperia X8 the roll-out is of a gradual nature and I will unfortunately not know the exact time plan for specific kits beforehand.
This is not because I keep things a secret or don’t want to tell you – it’s just that the final timing of when each kit comes is depending on different local and global approvals and therefore we don’t really have a detailed plan per kit but rather release them as soon as all needed approvals are in.

Sony Ericsson says that the reason the update isn’t available everywhere at once is because the approvals needed to offer the update took time to complete. There is a complete list of SI-numbers that are approved for the update already on the official SE post here.