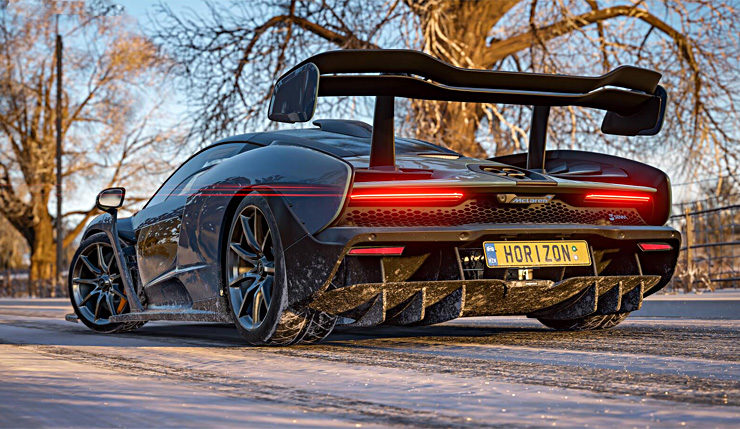 The very first Forza Horizon 4 patch has been rolled out for both Xbox One and Windows 10 PC and offers various performance and stability improvements.

In the update’s release notes, developer Playground Games mentions that the patch fixes the stutters on Microsoft’s Xbox One X while free roaming, while also fixing stalls and large FPS drops for PC players during Initial Drive. Other improvements include environment streaming improvements for min spec machines.

The official release notes have been included below:

Forza Horizon 4 is available now for Xbox One and Windows 10 PC.